Universal Studios Hollywood has announced “Running Universal,” a series of fun runs that kicks off with a Minion–themed 5K on Saturday, May 11, 2019. 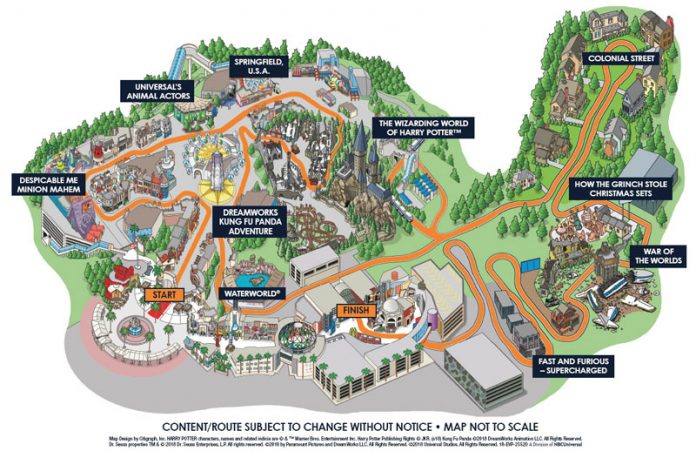 Starting at Universal Studios front gates, participants will pass through some of the theme park’s attractions and areas. Along the 3.1-mile course, participants will be entertained by some of their favorite Universal Studios Hollywood characters including the Minions as they head toward the finish line at CityWalk’s 5 Towers outdoor concert stage.

The program will begin at 6 a.m. and culminate at 7:30 a.m. with a memorable awards and closing ceremony.  Registration is now open and space is limited. For more information about the standard, VIP and Fan packages, visit https://www.runninguniversal.com.