Hagrid’s Magical Creatures Motorbike Adventure is set to open this week at Islands of Adventure. A new addition to the popular Wizarding World of Harry Potter – Hogsmeade, the attraction has been subjected to a lot of pre-opening hype. Officially designated as a “family thrill story coaster”, Universal promised an epic adventure featuring one of the most beloved characters in the Potterverse. With previous Potter attractions considered some of the industry’s best; does Hagrid’s Magical Creatures Motorbike Adventure follow suit?

It does, so hard. In fact, I feel it’s the best Potter ride Universal has done; better than Forbidden Journey and Escape from Gringotts – and one of the top rides in Orlando.

It has the thrills for thrillseekers but also has the ability to tell a story that traditional coasters can’t do – and that’s what so wonderful about this ride. If we strip it down to the core of just being a roller coaster, it’s a pretty thrilling experience. It’s when we add the extra layers – the themeing, the story, the animatronics; it truly makes this ride a unique attraction. 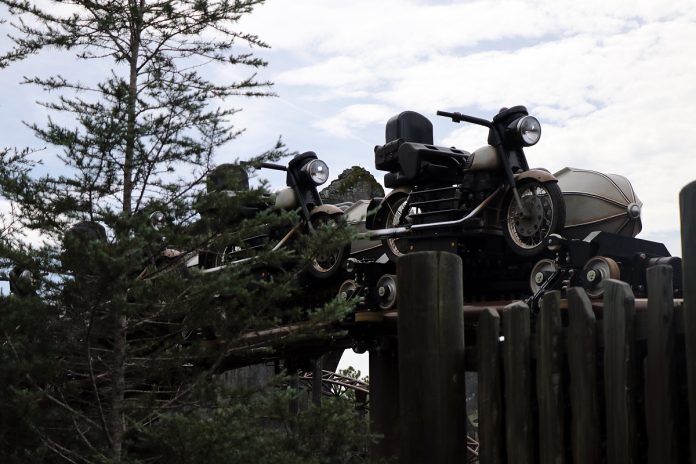 It’s also a ride that has a huge re-rideability factor; offering many variables that could impact your opinion on the attraction. Day or night? Motorbike or sidecar? Front row or back row? It’s fair to say you’ll need a few go-arounds before picking a favorite. (Our preference? We prefer a nighttime ride on the front-row motorbike.)

The ride takes place along the outskirts of the Hogwarts Castle, where Rubeus Hagrid has adopted some old ruins and the surrounding land in order to take care of his magical creatures. The ruins are an original setting, predating the Hogwarts Castle. The grounds feature the ruins, the Black Lake, and the Forbidden Forest – where our “Care of Magical Creatures” class will be visiting. The ride eventually leads us through the Forbidden Forest, where Universal planted close to 1,200 trees to bring the forest to life.

The ride clocks in at just over 3 minutes long, featuring 7 launches and a 17-foot vertical drop free-fall.

Most of the queue was redone after Dragon’s Challenge closed in 2017, with a lot of the interior portion of the queue completely unrecognizable. Guests will enter the old ruins which Hagrid uses for the care of the Magical Creatures on the grounds around Hogwarts. The queue feels alive; with countless creature sounds emanating from random spots. As you venture further, you’ll see areas that these creatures have decided to make their home, adapting to the remains of the ruins. Deep within the queue, guests will enter Hagrid’s work chambers, filled with magical creatures drawings and remnants of his work in creating the Blast-Ended Skrewt. Before loading, there’s an awesome silhouette effect using projections, simulating activity overhead – with motorbikes flying all around, and in some cases, spiders making their way through the ruins. It’s those simple things that truly add life to attractions.

The ride vehicles are fantastic, vibrating with heavy bass of the engine. The loading may cause some confusion for those not paying attention to the ride videos, or team members – mostly due to the uniqueness of the vehicles. Guests load Motorbike-first, meaning you have to step through the sidecar. Guests who consider themselves clumsy may want to take an extra second to gather their bearings before loading. Another thing about the loading process, it’s a long stretch of a platform – taking a good minute before finally dispatching from the station and onto the ride portion.

The ride itself is smooth and features some thrilling launches. Not all launches are built the same, with some just used for bursts of speed – but they are all fun nonetheless. Guests who are seated on the motorbike side (with hands on the throttles, of course) may find themselves feeling the sensation of actually guiding the bike around the grounds. The backward portion of the track features some pretty good G’s, and the drop track is a good thrilling jolt. The coaster spike, where our motorbikes “lose power”, adds another element of fun, especially at night.

As far as our encounters with the creatures, there are some instances where the interactions blur the line of “too quick” and “just right”. It is a testament to Universal, however, that even if you feel the interaction was too quick, they committed to making them come alive with larger-than-life animatronics. Each animatronic is impressive in its own right – and yes, all the creatures move. 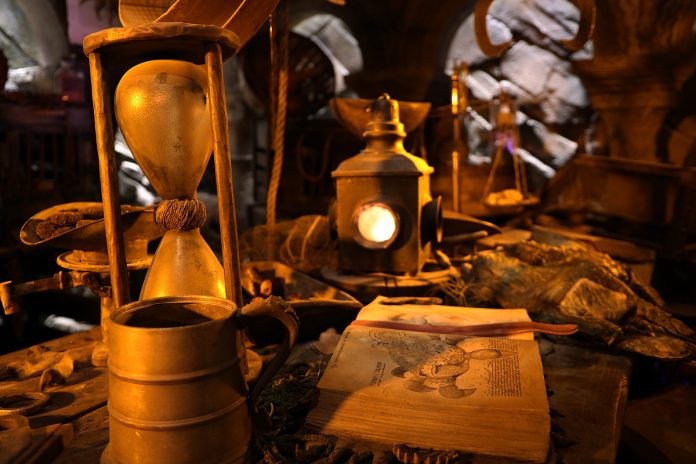 Our first ride on the coaster, I had an enormous smile on my face for the entire duration, grinning ear to ear. During our exit of the vehicle, the smile hadn’t left; and we immediately rode again. Everyone was having fun, you can hear guests laughing, countlessly praising the attraction.

While Dueling Dragons/Dragon Challenge was a great attraction, the coaster area felt empty – full of supports with bare landscaping and themeing. The addition of Hagrid’s changes that, making the area burst to life, evolving the Wizarding World into feeling like an actual environment; a location that exists. Hagrid’s Magical Creatures Motorbike Adventure is a winner in every sense of the word, and Universal should be damn proud of this attraction. 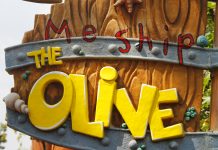