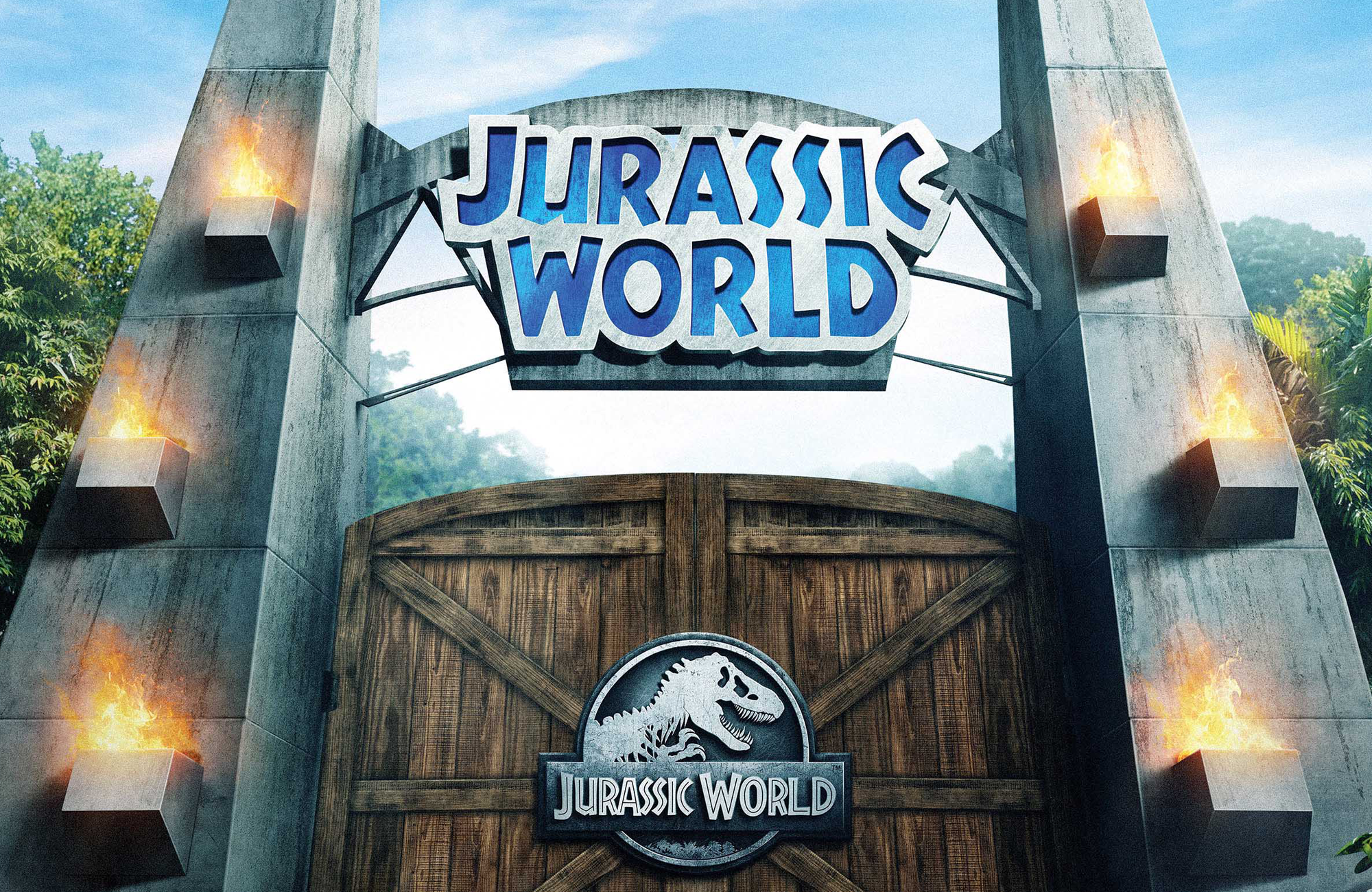 Universal Studios Hollywood has announced that Jurassic World: The Ride is now open!

The 9-month refurbishment transitioned the themeing of Jurassic Park to the hit Jurassic World franchise, modernizing the attraction to match the look of the films – including a new color scheme, and adding several new scenes throughout the attraction.

The Jurassic World “mini-land” has debuted new additions little by little over the course of the past month, with Jurassic Outfitters, Jurassic Cafe, and Isla Nu-Bar opening just a few weeks ago. In addition, several new meet & greets opened in the area earlier in the week.

You can read our initial thoughts on the ride from the first day of the ride’s soft opening.

The new ride features the film’s stars, Chris Pratt, Bryce Dallas Howard and BD Wong, who reprise their roles as Owen Grady, Claire Dearing and Dr. Henry Wu, and includes the addition of iconic dinosaurs from the movie, including the colossal Indominus Rex and the aquatic Mosasaurus.