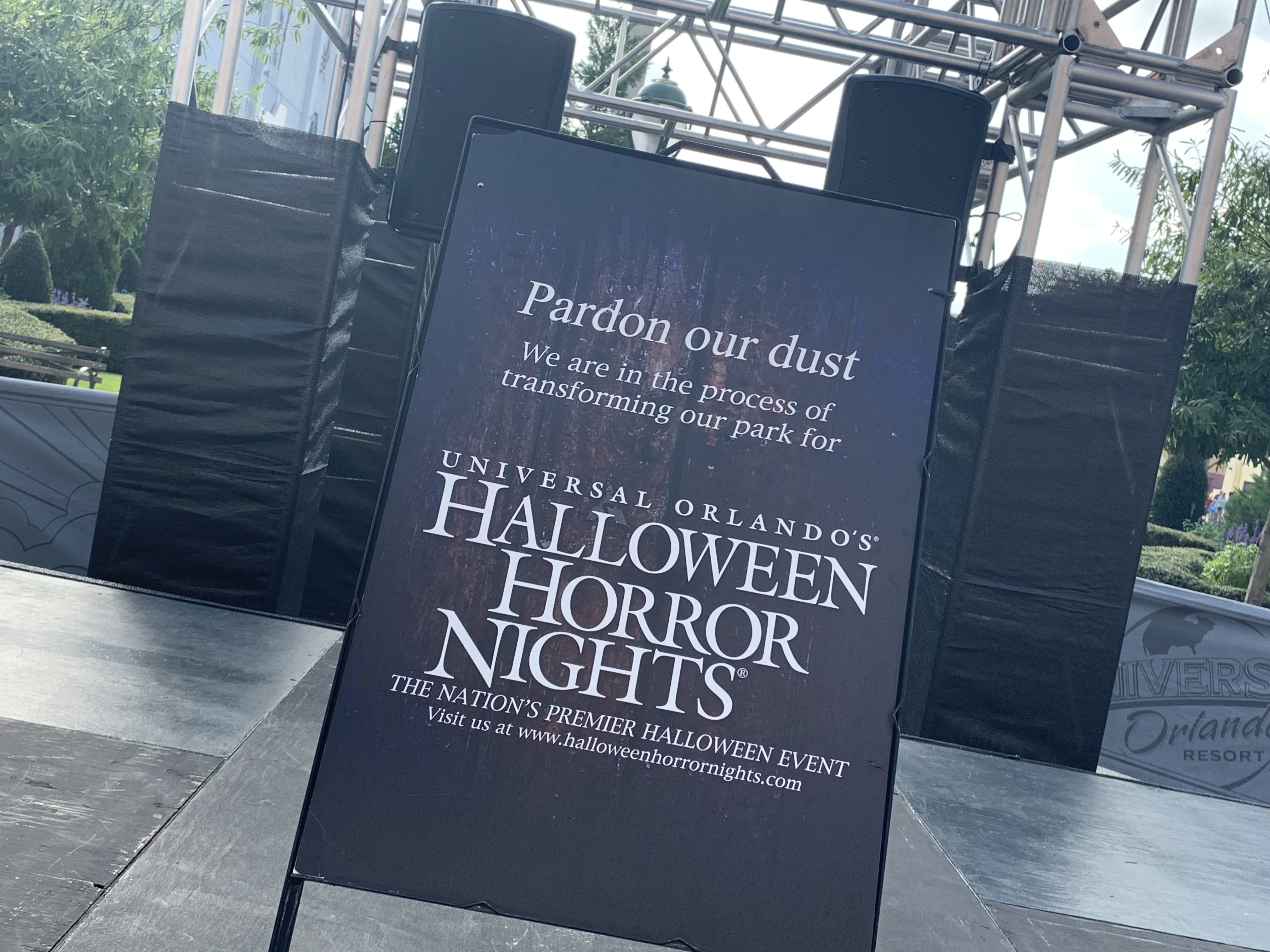 With Halloween Horror Nights 29 just around the corner, street preparations have begun at Universal Studios Florida – with scare zone and food & beverage tents beginning to be set up around the park.

With the recent announcement of this year’s scare zones, we now know what to expect. Most of the setup so far has been preliminary, with no major props being brought out just yet.

Lastly, the pop-up bar and food tents have been installed throughout the park.

Stay tuned to Inside Universal as Halloween Horror Nights construction is about to swing into full gear.