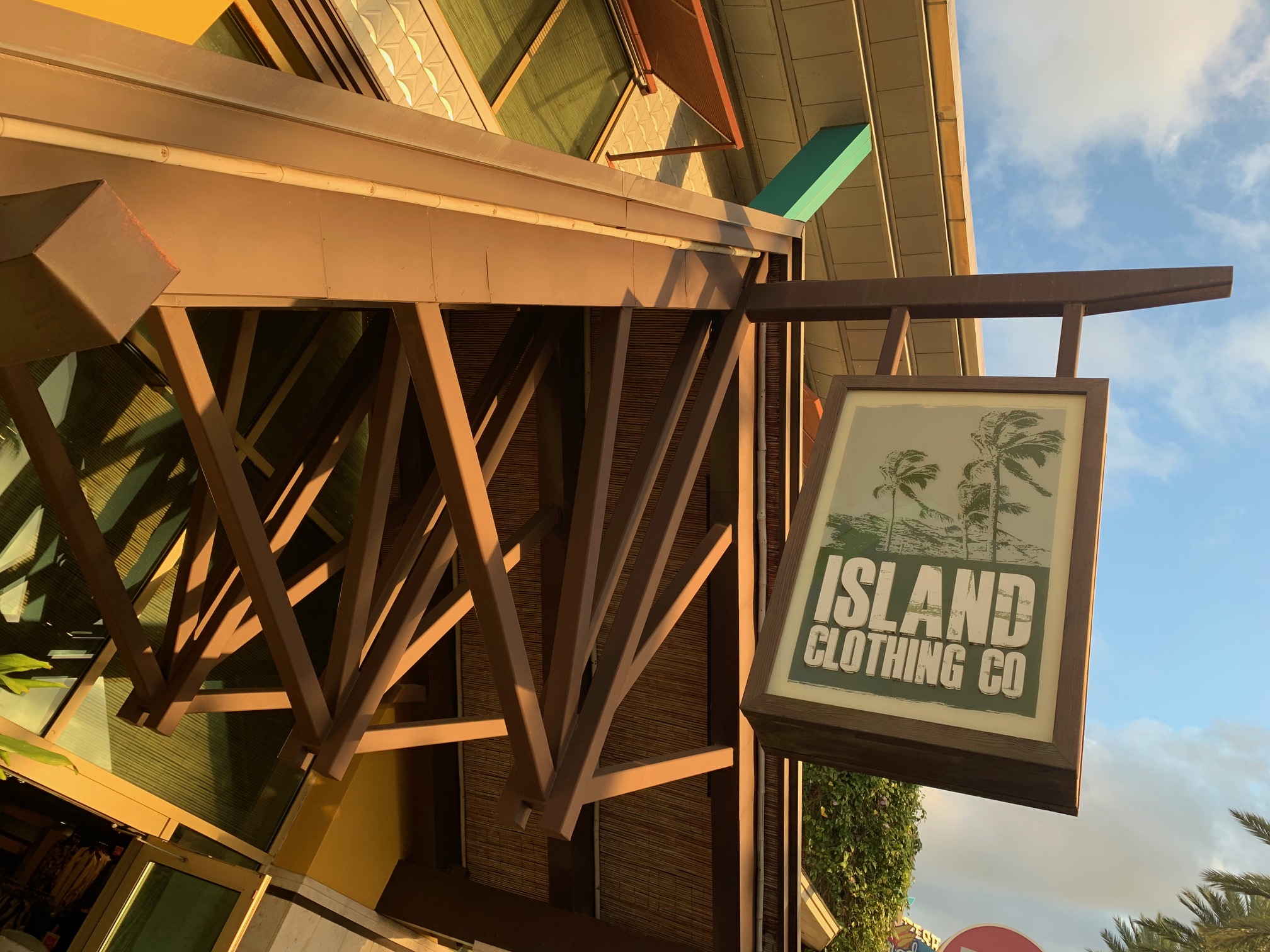 P!Q and Fossil have now closed. Still no word as to what will be coming to this area.

Universal Orlando has its sights set on a corner row of stores in CityWalk, as several locations have closed and several more are expected to close soon.

In the past month, Fresh Produce and Island Clothing Co. have closed. While it is not confirmed, Fossil and P!Q is expected to close later in the year. Both locations are currently offering discounted items throughout the store, seemingly in preparation for closing.

The Island Clothing Co.’s closure has been met with sadness as many fans used the store as a shortcut to Universal Studios Florida, especially during the hotter months. Quiet Flight, which was connected to Island Clothing Co. remains open and is expected to stay put. 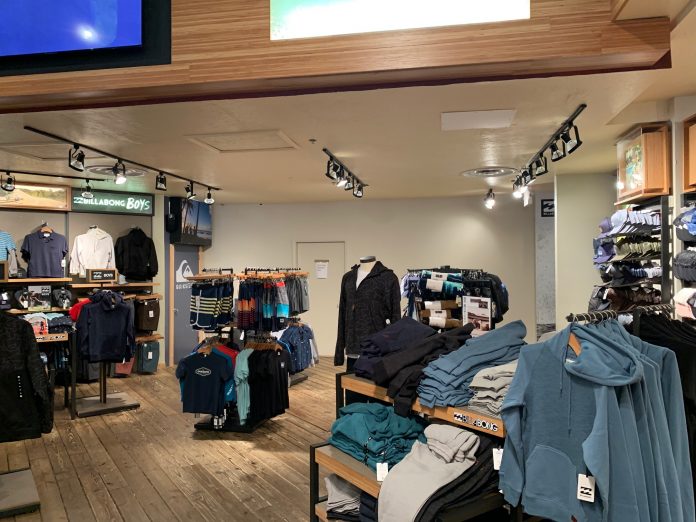 Universal Orlando has been quiet regarding the area’s future, let alone the closures. It has been rumored that Universal intends on combining each individual space into a mega-location – possibly for a larger Universal Studios Store.