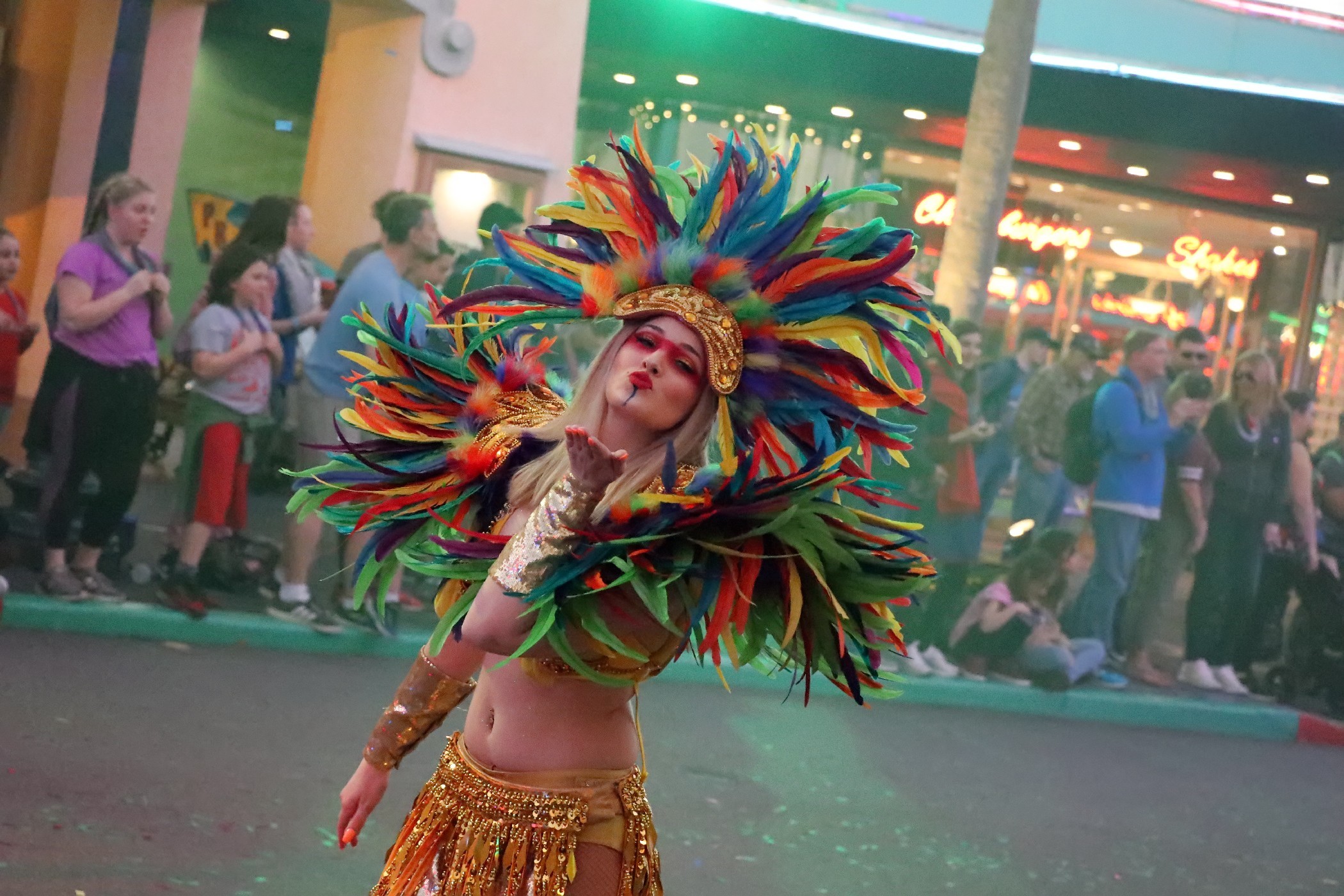 Peacock Live!, scheduled for March 28-29, 2020, was postponed. Universal intends to reschedule the event, but the date will be determined at a later time. Guests can request a full refund for their Peacock Live! tickets, or exchange them for 1-day tickets to Universal Studios Hollywood. Guests must contact the Universal Studios Hollywood guest communications team (1-800-UNIVERSAL) no later than Friday, March 20.

The following attractions are closed for refurbishment. Jurassic World: The Ride is down for temporary maintenance. No re-opening date has been given.

UPDATE 3/11: Universal Studios Japan has extended the closure of the park to Sunday, March 22, 2020.

Universal Studios Japan is closed as a preventive measure in order to combat the spread of the COVID-19 Coronavirus and will be temporarily closing the park for a couple of weeks – from Saturday, February 29th, 2020 to Sunday, March 15th, 2020.

Nothing at this time.