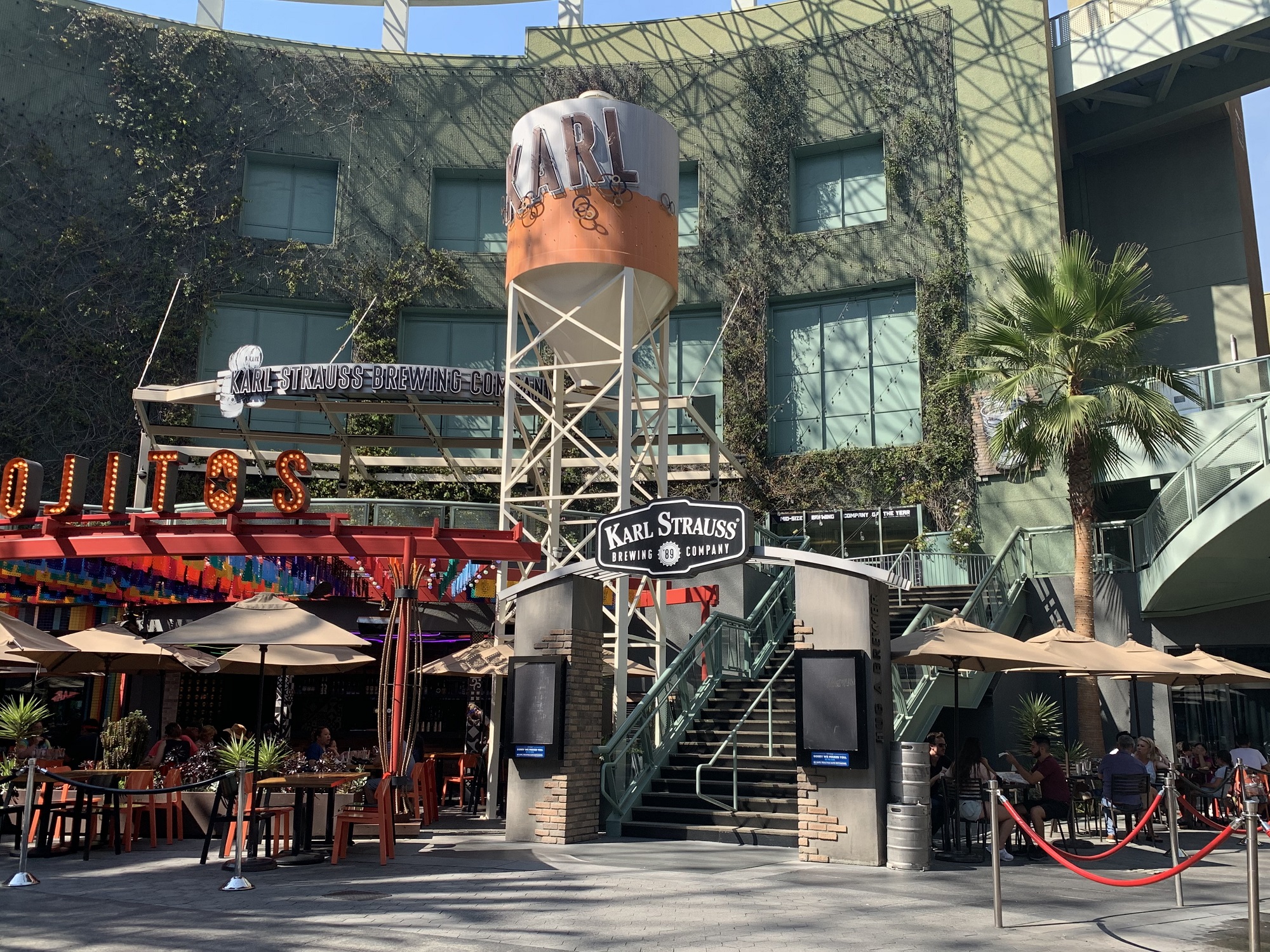 While no official announcement has been made, all signs point to its closure; including its removal from the CityWalk directory, the phone number being disconnected, the removal of the outside menus from the entrance, and tables and equipment that have been removed inside the restaurant. We reached out to the restaurant for comment but have not received a response. 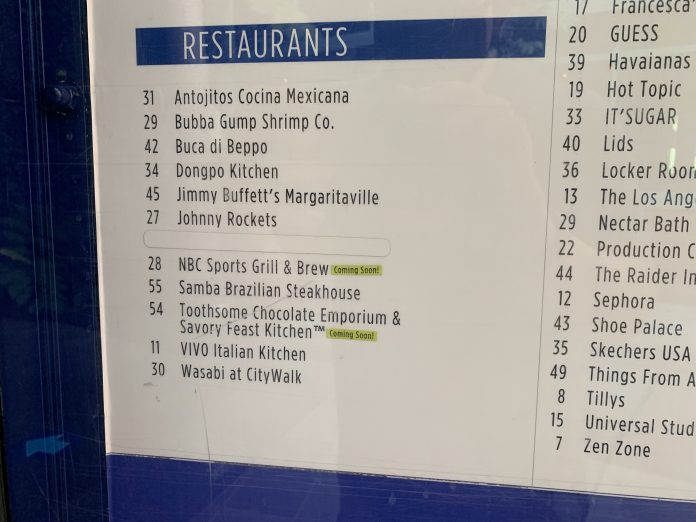 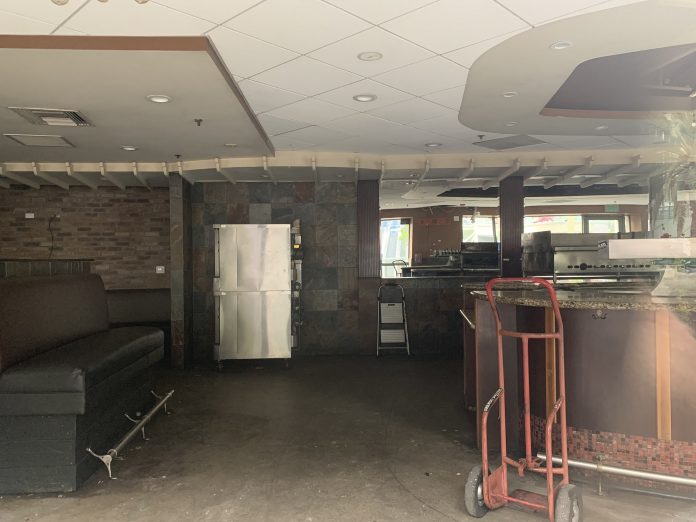 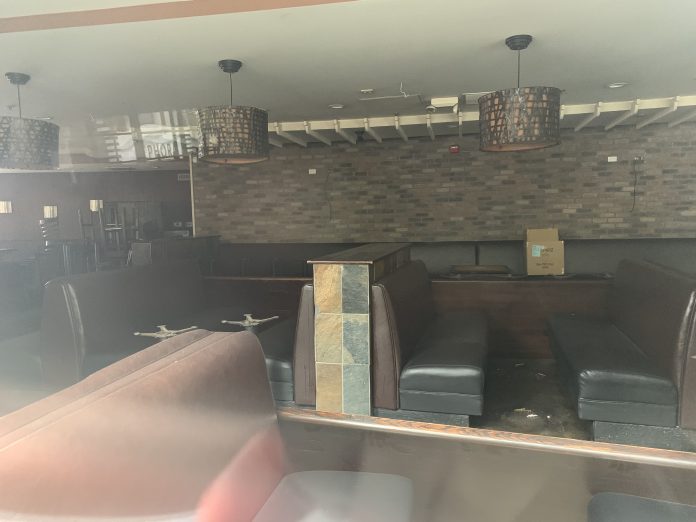 The restaurant had been closed since March when CityWalk originally shut down due to the pandemic.

In 1989, Karl Strauss Brewing Company was the first craft brewery to open in San Diego in more than 50 years.

Stay tuned to Inside Universal for the latest on Universal Parks & Resorts.