Universal Beijing shared the first looks and details behind all the amazing lands, hotels, and experiences coming to the Resort; set to open in May 2021.

The Universal Studios Beijing theme park will feature seven highly themed and immersive lands that include several all-new attractions along with the selected Universal rides, shows, and attractions from around the world – plus specially created experiences designed to reflect China’s cultural heritage.

Guests enter through the CityWalk entertainment complex and approach the Universal Grand Hotel, which serves as the gateway to the entire park. 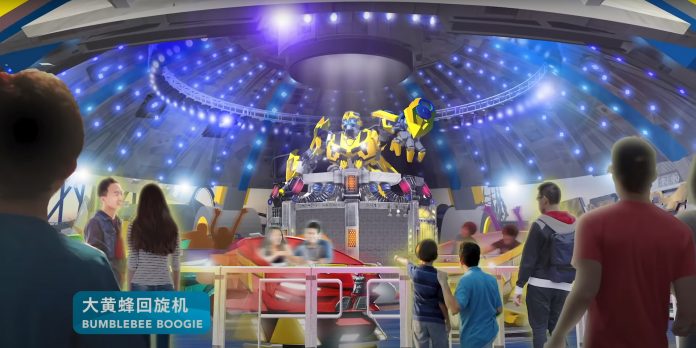 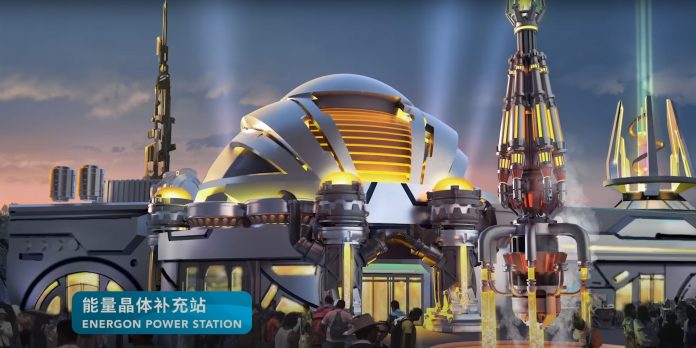 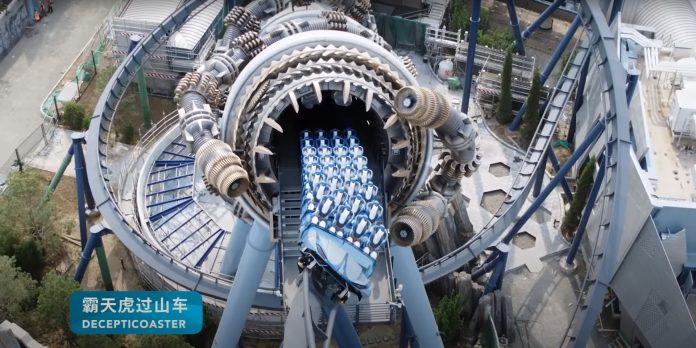 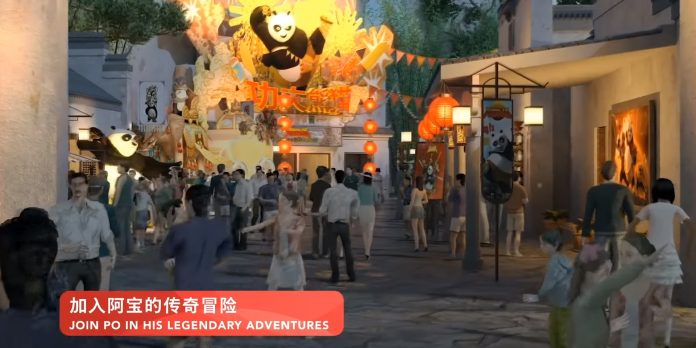 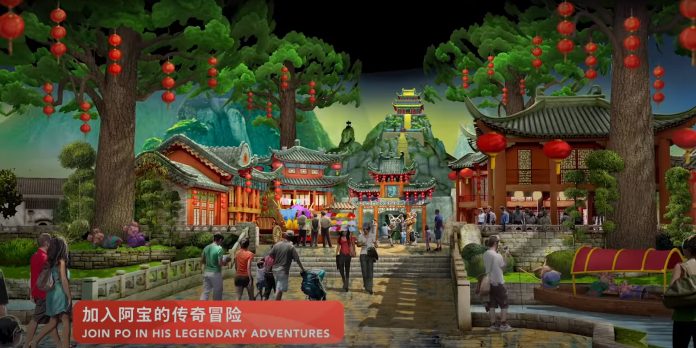 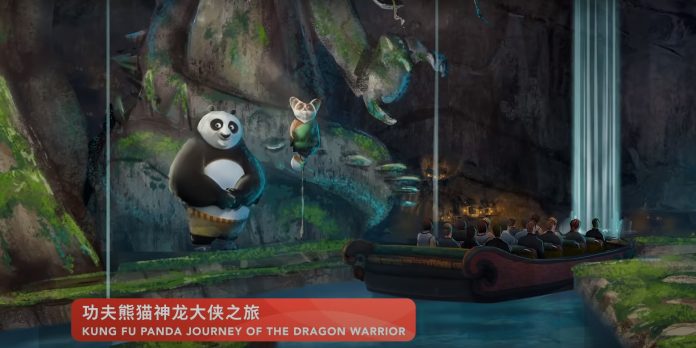 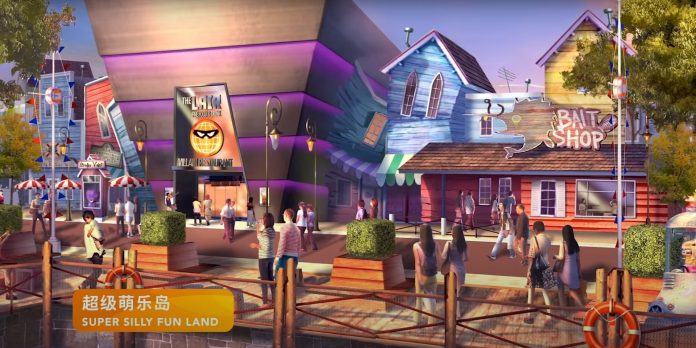 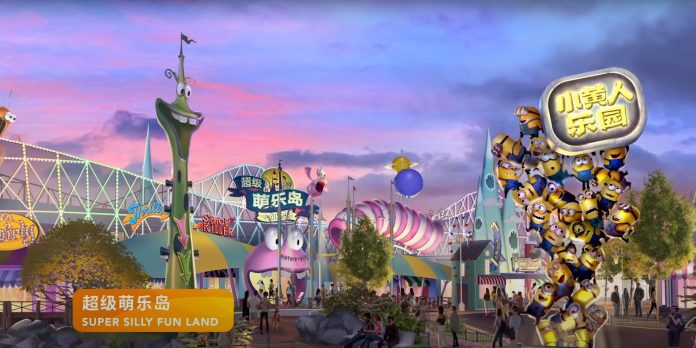 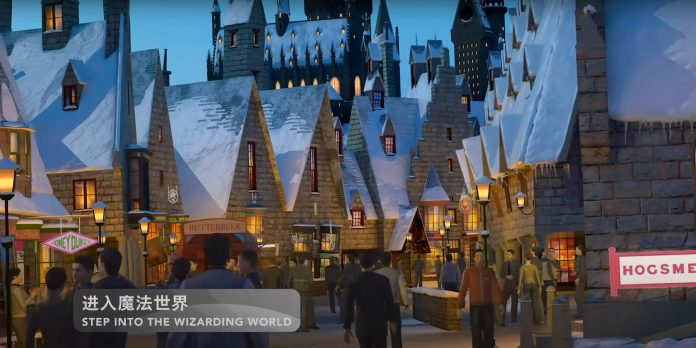 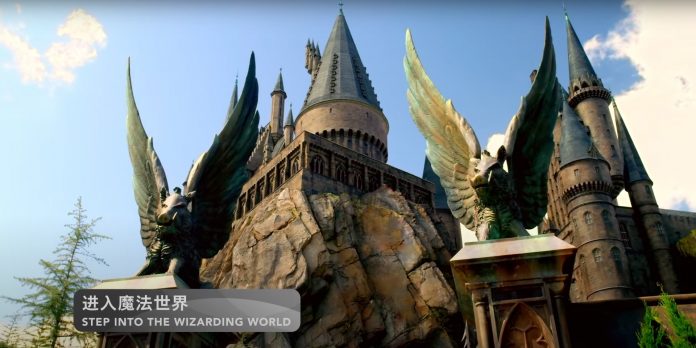 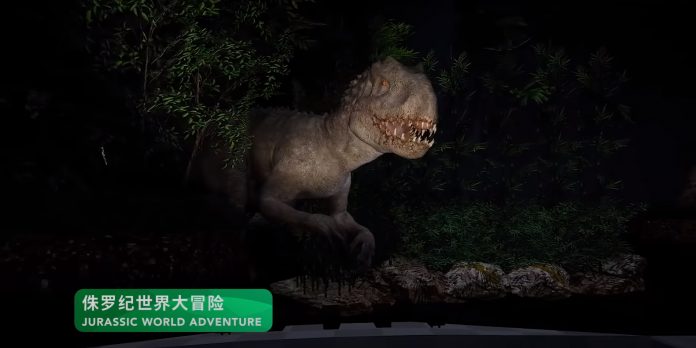 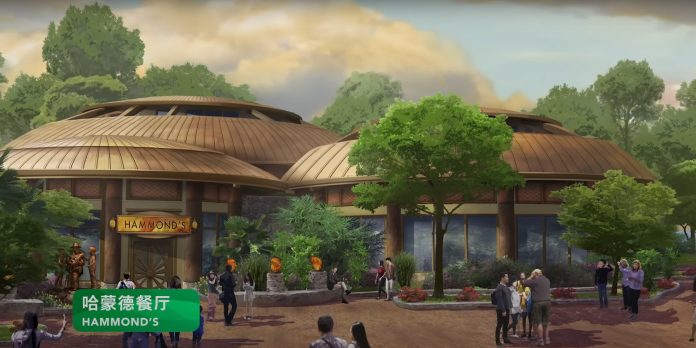 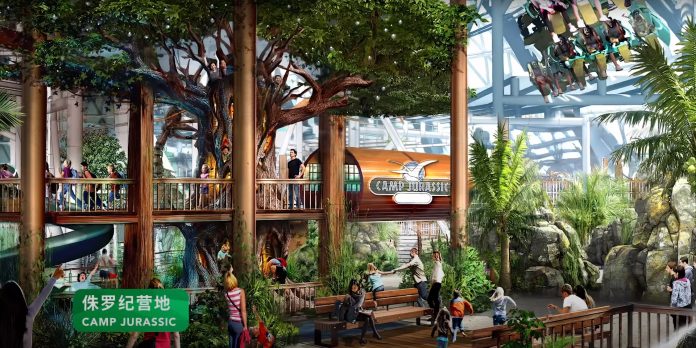 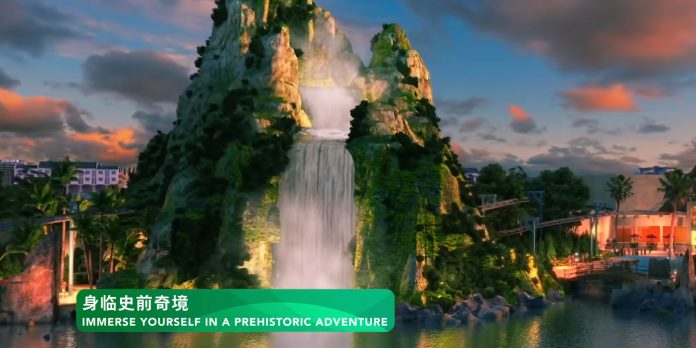 Encountering the Unique Entertainment Beyond Expectation 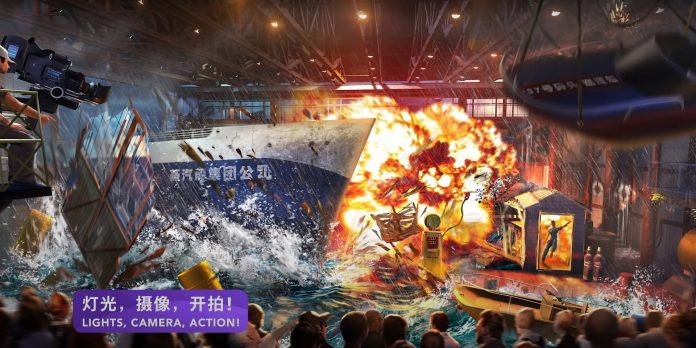 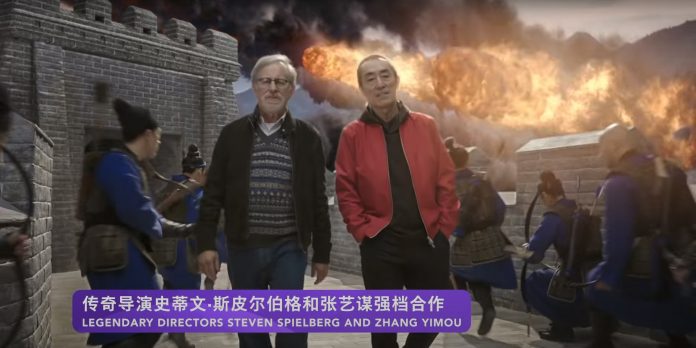 In addition, Universal Studios Beijing will offer Waterworld Stunt Show in the first land dedicated to Waterworld. Guests will join in an immersive adventure and experience a thrilling water battle that gives them an up-close look at the stunt show of water motorboats, high-dives, gunfire, explosions, as well as a plane crash with great sensory stimulation. 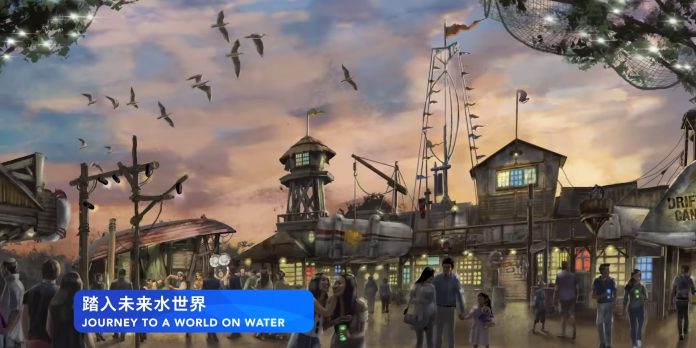 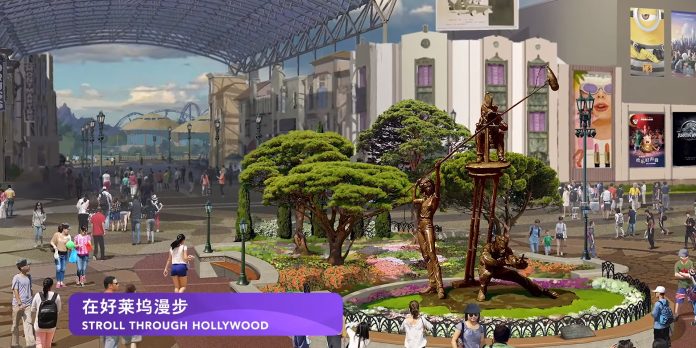