Portofino Bay Hotel remained closed during the Resort’s reopening in June. Universal’s Endless Summer Resort – Dockside Inn and Suites was originally scheduled to grand open in March but never opened due to the Resort’s closure. You can check out a preview of Dockside here. The pandemic has impacted the tourism industry pretty hard, so the hotel’s reopening is a positive sign for Central Florida tourism as it indicates the need for more occupancy. 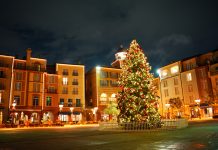 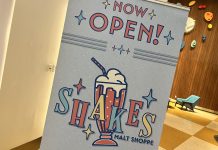 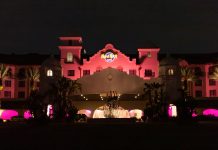