Universal Orlando has finally addressed the lockers at Harry Potter and the Forbidden Journey by relocating the lockers into a brand-new area.

The lockers are now located to the left of the attraction entrance, offering a much wider pathway. The new lockers also have been converted to the new ticket-scanning, aka “Locker Link” technology – which uses the barcode on the back of guests’ park ticket. 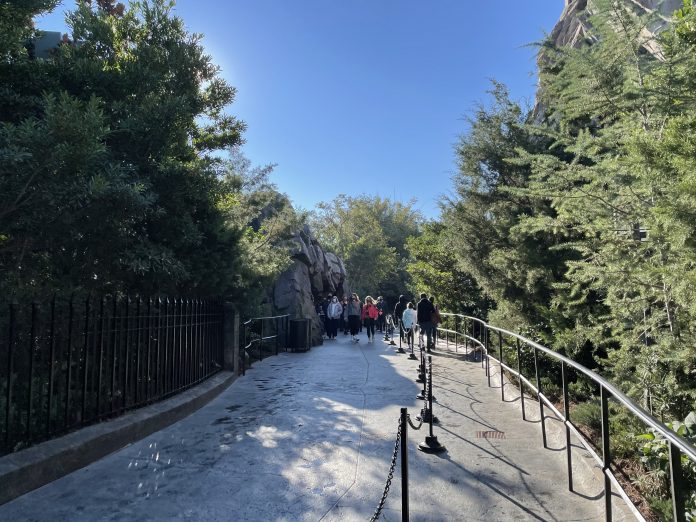 Since the attraction opened in 2010, congestion was an issue at the old lockers, which were located at the attraction’s entrance. Several entry points would converge into one small area – with guests entering the queue, exiting the attraction, or trying to access the lockers – causing the crowds to bottleneck, especially during the busier seasons.

The old locker area is currently closed off at this time. It is unknown if Universal plans to repurpose the space.

Each group of lockers comes in two sizes; a standard size, which can fit cameras and certain merchandise, and larger lockers, designed to fit large purses and bags. Standard lockers remain complimentary for a limited amount of time and Larger lockers are $2. Most of the attractions do not allow you to bring your items on the ride, so lockers are necessary to be able to ride the attraction. The only exception is the water rides, in which renting a locker is optional. 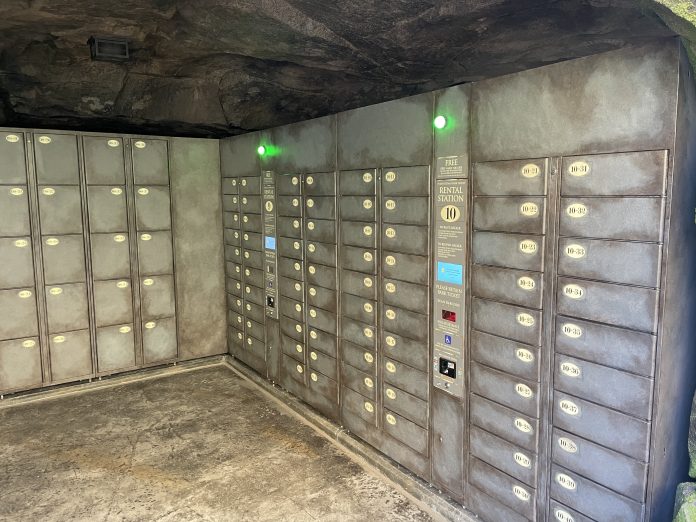 Universal has also taken the opportunity to use the new lockers to conceal Potter views from within Jurassic Park, as the other side of the lockers doubles as a “paddock wall” shrouded by bamboo and foliage. 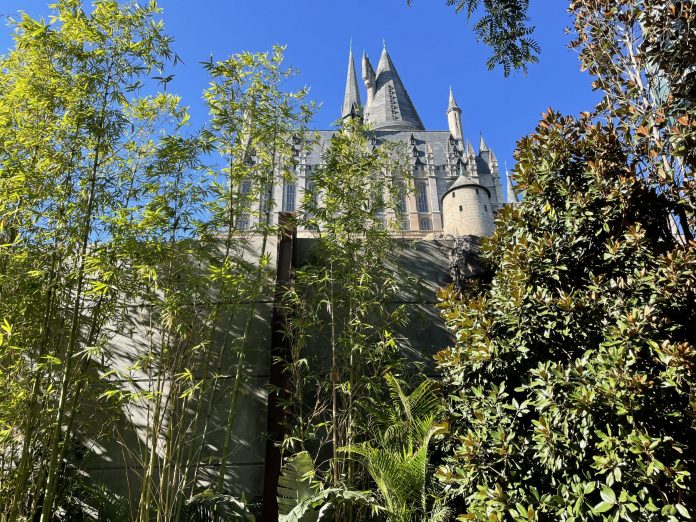