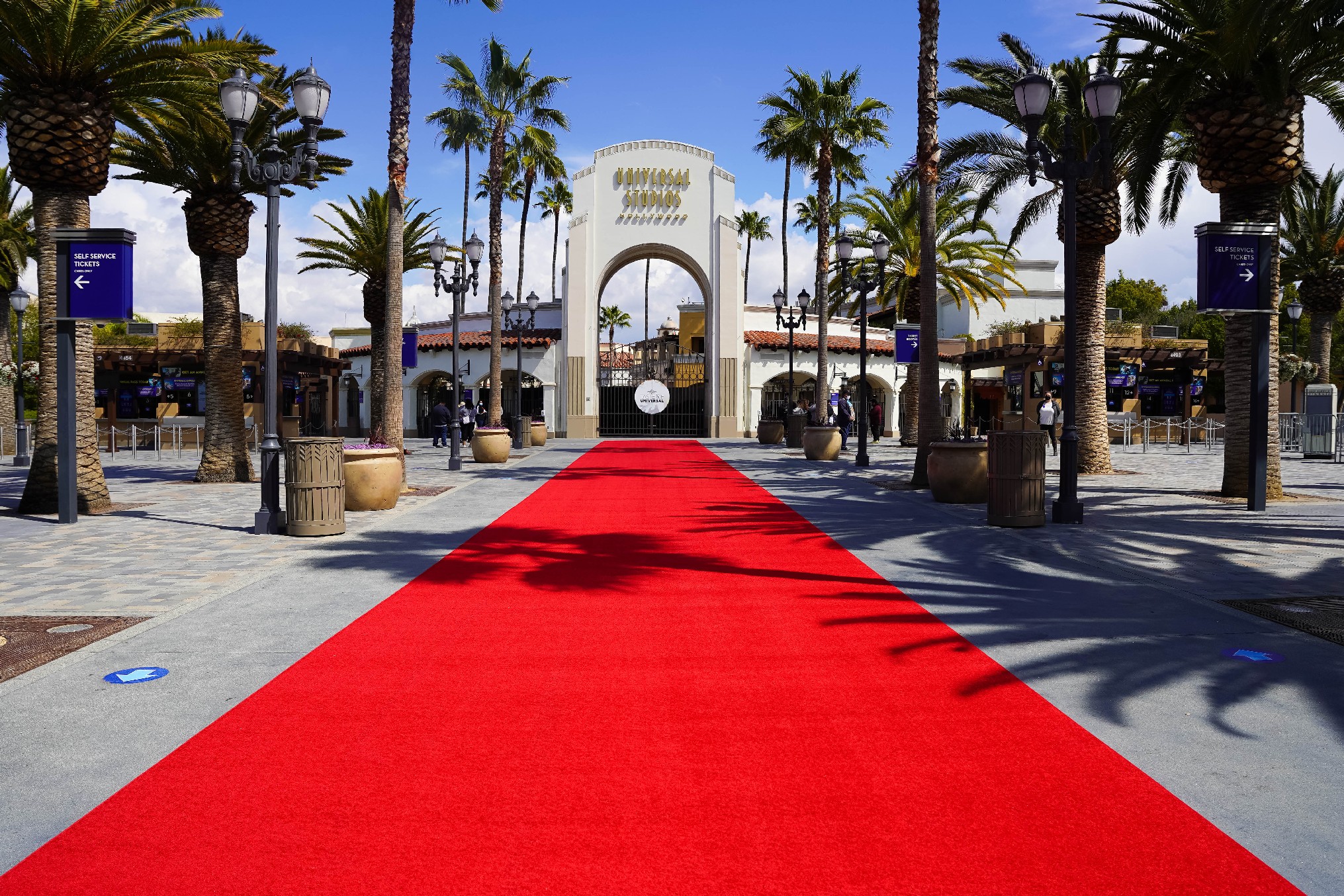 After nearly a year passed since the theme park closed, Universal Studios Hollywood officially reopened its gates on March 12 to welcome guests back in for their inaugural food tasting event, Taste of Universal. 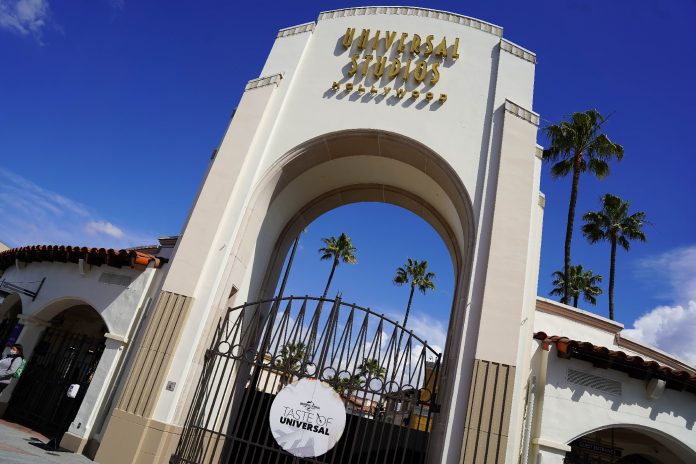 Running Friday through Sunday each week from March 12 to April 11, Taste of Universal grants guests the opportunity to walk through the Upper Lot of the theme park – as well as down the first Starway escalator for a beautiful view of Los Angeles – shop at many of the available stores, and enjoy up to five different food offerings from select locations for outdoor dining; three for young ones with a child’s ticket. 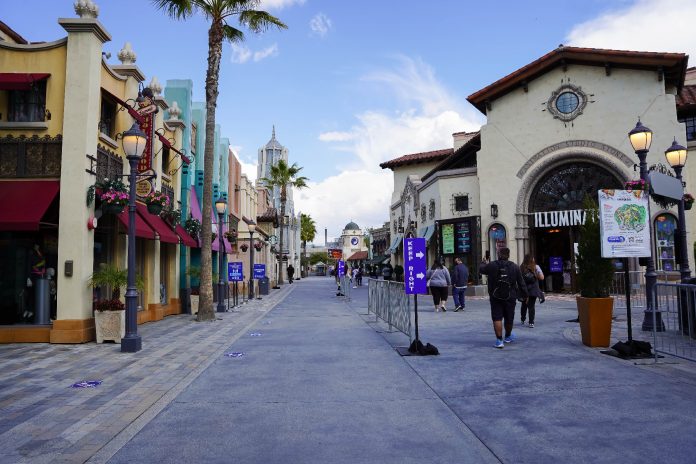 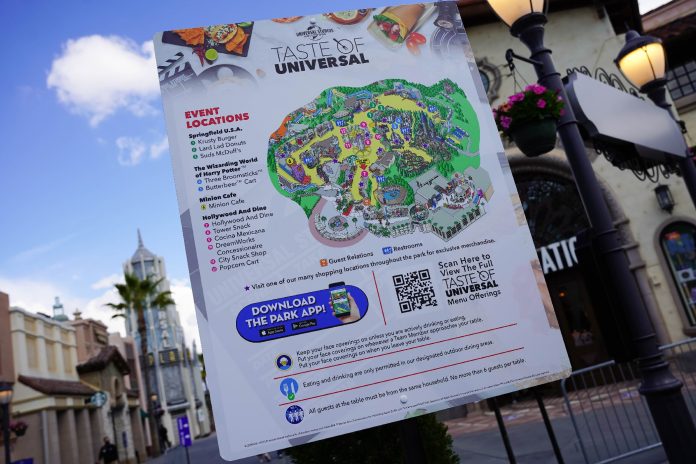 As listed above, Krusty Burger, Lard Lad Donuts, Suds McDuffs, Three Broomsticks, the Butterbeer carts, Minion Cafe, Hollywood and Dine, Tower Snack, Cocina Mexicana, DreamWorks Concessionaire, City Snack Shop, and the Popcorn Cart near Animal Actors consist of all of the food locations available during this event. Minion Cafe and City Snack Shop are two new additions to the park that opened with this event, with the former serving as a replacement for Gru’s Lab Cafe near the entrance to Despicable Me: Minion Mayhem, and the latter replacing the in-park Cinnabon to merge into the Pets Place themed area. 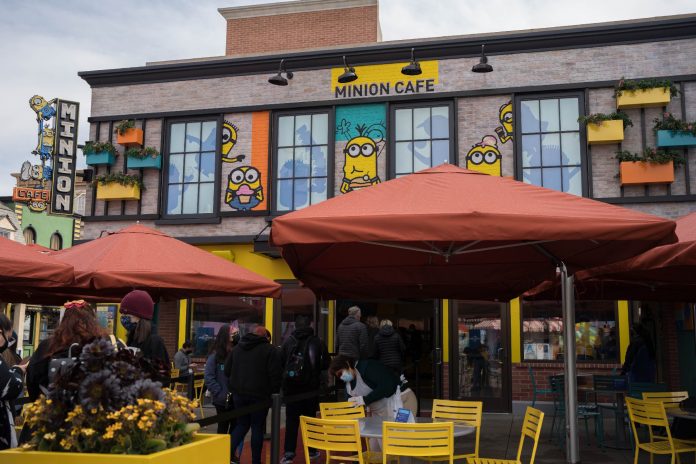 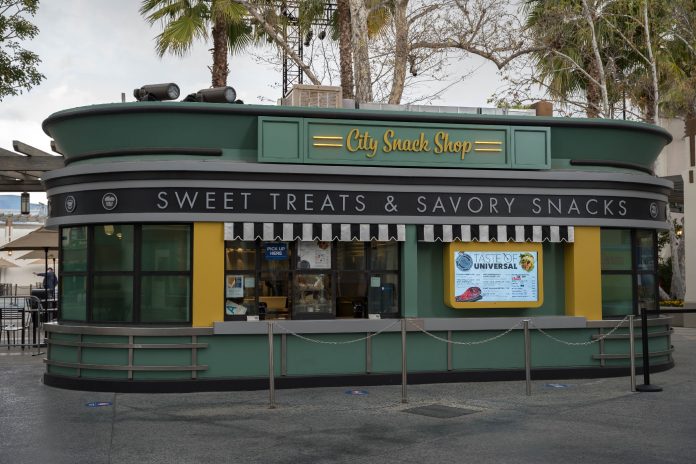 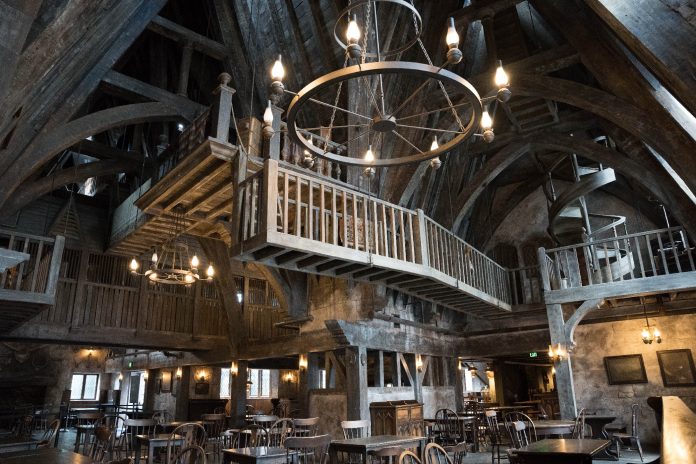 Outdoor seating can be found all across the Upper Lot in locations including the currently Fast & Furious-themed Universal Plaza, the area in front of the performance stage in the Wizarding World of Harry Potter, and the entrance to The Simpsons Ride, to name a few. Most outdoor seating areas used during regular park hours in the past are also being used for the event now to meet attendance needs, with the exception of those found on the Lower Lot. 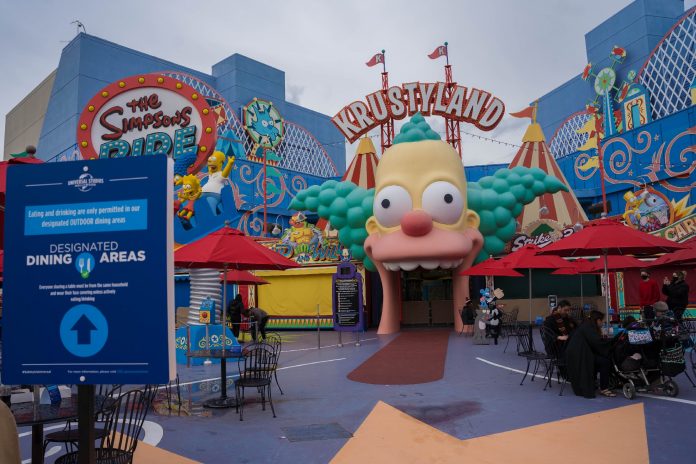 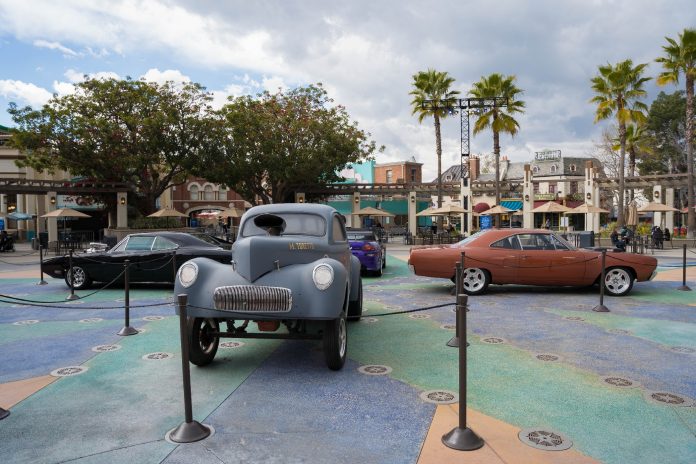 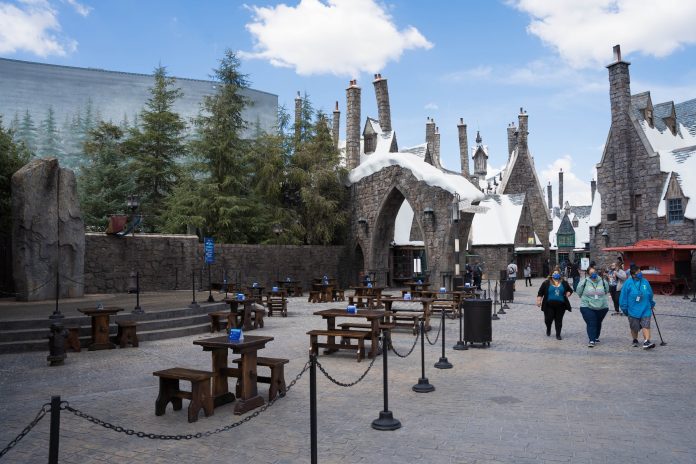 Beyond the food, guests will find a number of socially distanced character meet-and-greets and additional photo opportunities scattered across the park, such as Homer Simpson in front of the Kwik-E-Mart, a Minion by the photo-op façade for Miss Hattie’s Home for Girls, and the Hogwarts Express train conductor in his usual location near the entrance to Hogsmeade. Team members in white vests can even be found frequently wiping down popular photo spots to best ensure cleanliness and ease anxiety among any nervous guests. 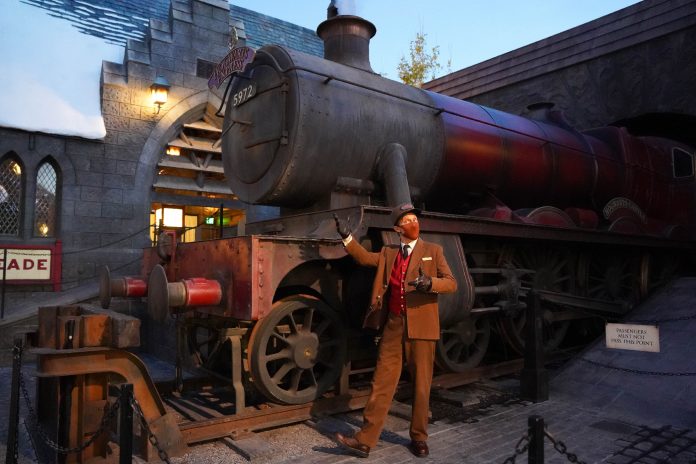 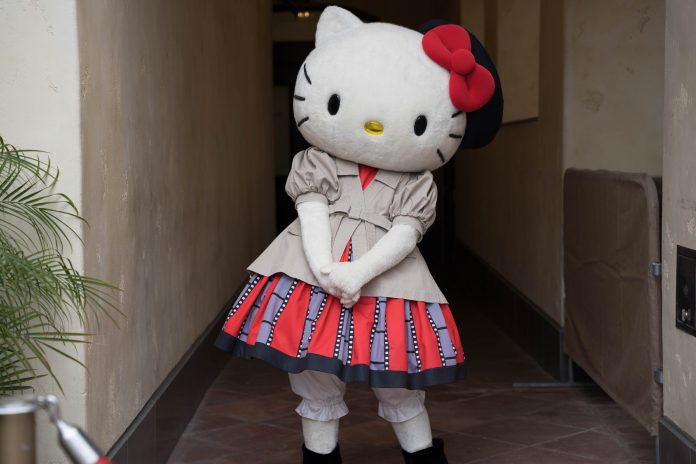 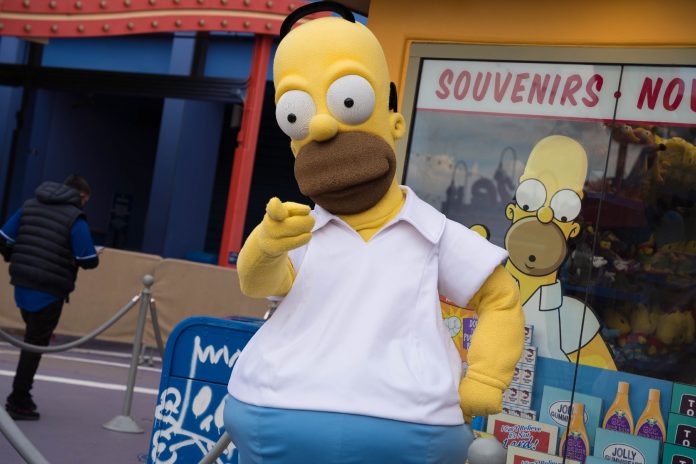 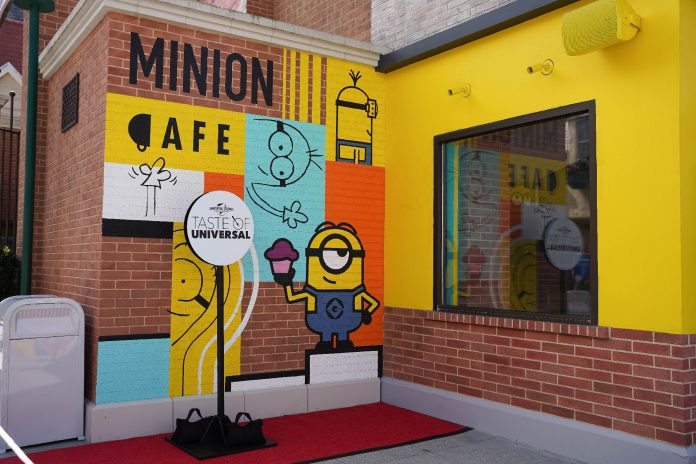 Now that we have gone through most of the details, we’ll offer you our full review of the event: Suffice to say, for any local Universal Studios Hollywood fan, Taste of Universal will feel like a dream. Since California state and county guidelines have mostly barred the operation of theme parks over the past year, there was a sense of hope in the air as guests were officially welcomed back into the park, albeit without rides, shows, or attractions operating. 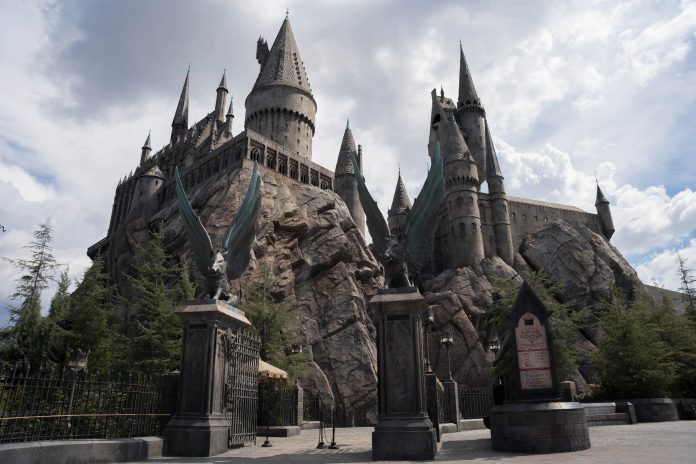 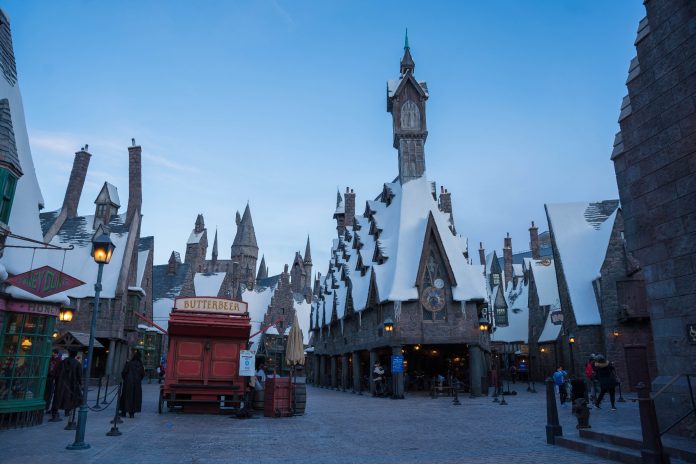 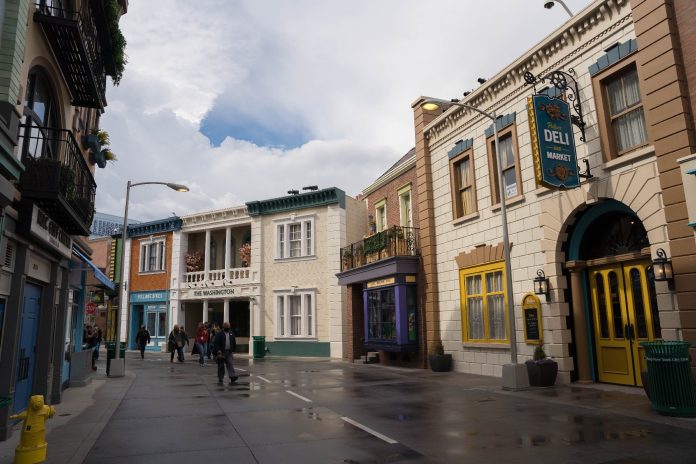 Simply seeing the smiling faces of joyful guests and team members was enough to make the event a truly special one for me personally. I found that the price of admission to Taste of Universal – $48.18 on Fridays, $54 on Saturdays, and $49 on Sundays – is fully justified by the amount of food one ticket offers, since most items were a full portion listed at the price of $10 on their own normally. Between me and the family member I visited with, 10 food items was more than enough, and I even ended up using one of my options to bring home a giant Lard Lad donut.

With capacity limitations in place, crowds were relatively light during the day and most guests appeared to be doing their best to keep their distance from others and wear a mask properly. Of course, visiting any place with people outside one’s household comes at a risk at this time, but we found that Universal mitigated that risk to the best of their ability and still managed to produce an enjoyable event well worth a visit. Though passing by the brand new The Secret Life of Pets: Off the Leash! and other attractions currently not operating was definitely a tease, it is also a promise of what is to come in the increasingly nearer future as case numbers decline and vaccinations increase. 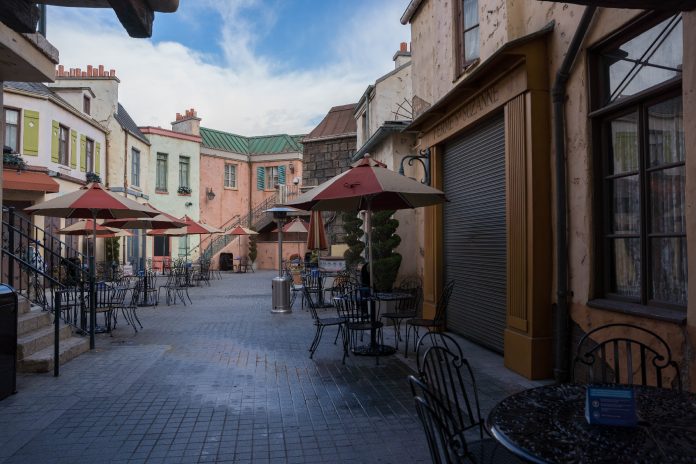 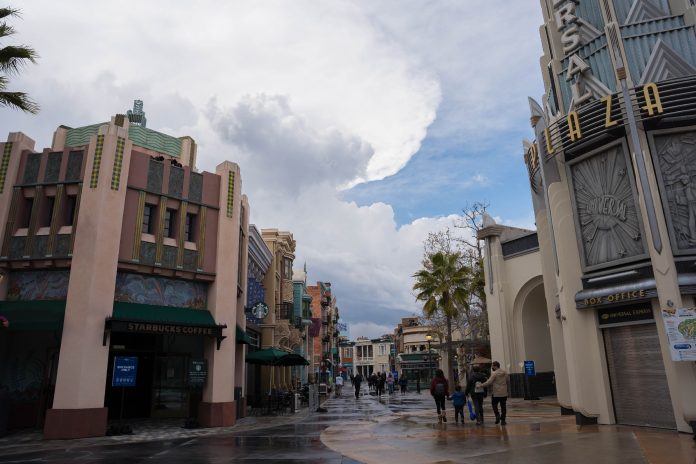 We were thrilled to walk through the iconic arch to Universal Studios Hollywood once again and are beyond ecstatic to see things starting to look up. For those who feel comfortable visiting a theme park right now, we cannot recommend Taste of Universal enough. If you have not yet purchased a ticket for the event and would still like to go, some event dates were recently added (April 9, 10, & 11), but we advise you to make a purchase as soon as possible, as the event does appear to be selling out quickly. 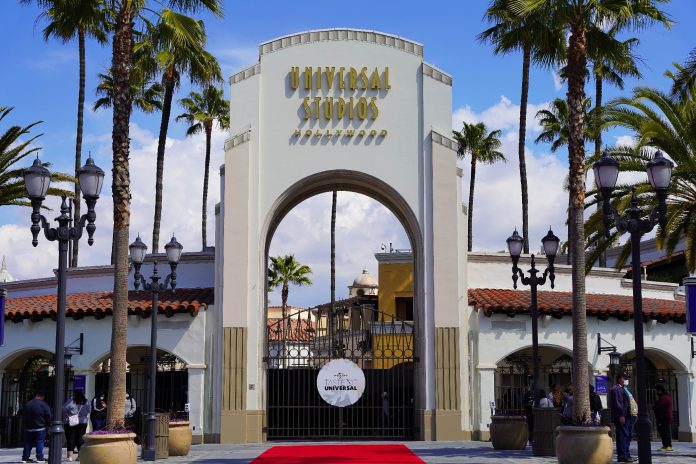 Stay tuned to Inside Universal for updates on Universal Studios Hollywood and their future reopening plans. We wish you all well as always and look forward to our next visit to Taste of Universal.