After a 2-year absence, Rock the Universe returned to Universal Orlando, holding its weekend event at Universal Studios Florida.

Rock the Universe allows fans and youth groups to come together to enjoy performances by some of Christian music’s top artists, powerful worship experiences, and of course, Universal’s theme park attractions.

Experiencing the attractions is probably the best aspect of the event, as a lot of the rides are minimal waits with most of the guests attending the live performances throughout the park. 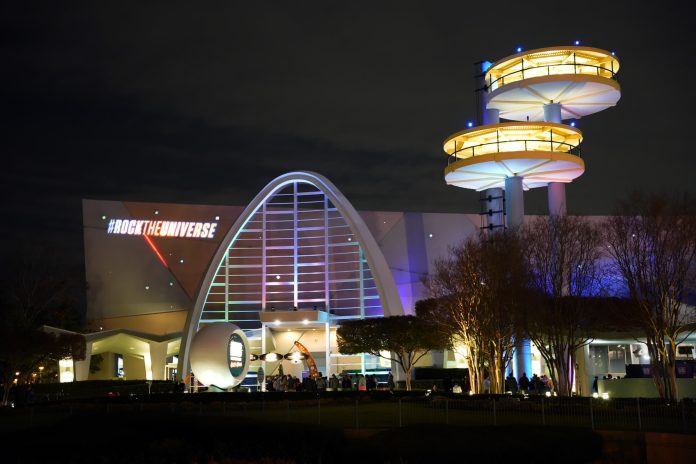 The event has found a home in the middle of winter since changing from its usual September timeframe a few years ago – meaning enjoying music and all of Universal’s attractions in some nice, cool weather.

During our visit on Friday, January 28, the performers we were able to see included Rhett Walker, Leanna Crawford, Jordan Feliz, and more. The dedicated FanZone presented by Coca-Cola features a bit more intimate settings for attendees, and depending on the act, can really turn it up. 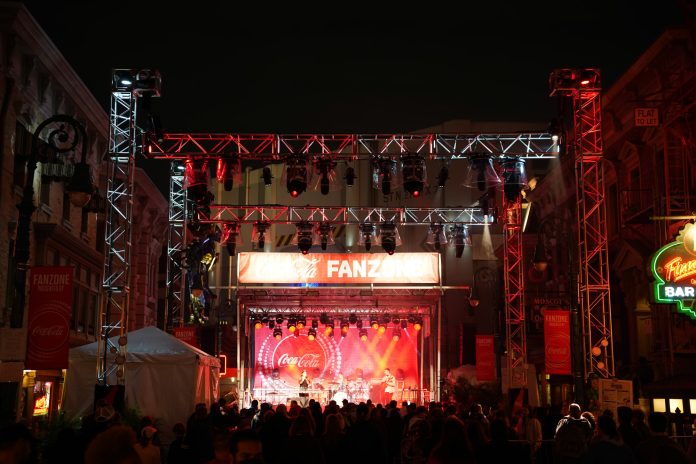 Fans of the artists can check out Soundstage 33 to pick up officially licensed merchandise from the event’s concert line-up or faith-inspired merchandise. We should also mention this year’s awesome Rock the Universe 2022 shirt was also available with a “groovy” design. Hardcore fans also had the chance to wait and get autographs from their favorite act. 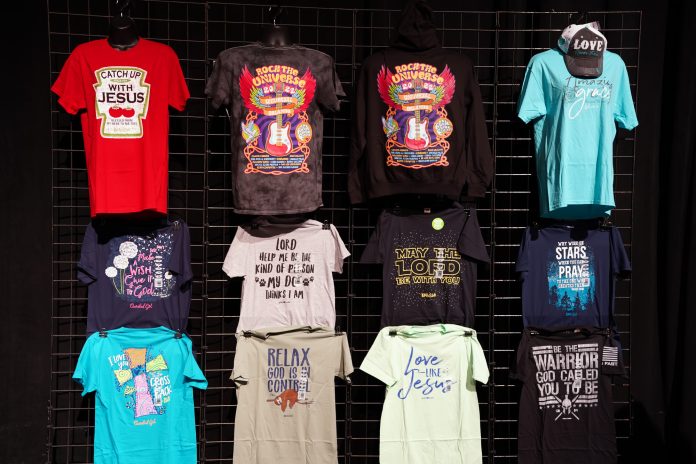 In addition to the music, guests at Rock the Universe were able to attend a special Saturday ceremony and a Sunday morning worship service to wrap up the weekend.

Dates for Rock the Universe 2023 have not been set, but we wouldn’t expect any change from the usual end of January/beginning of February timeframe.

As always, stay tuned to Inside Universal for all the latest on Universal Parks & Resorts.