DreamWorks characters have been added to the construction walls that surround the former Woody Woodpecker’s KidZone, potentially teasing the area’s future.

Universal hasn’t outright stated what the replacement will be other than the new area will “immerse guests in the adventures of beloved animated adventures”, which could mean an entire DreamWorks land.

While we don’t expect every character will be appearing in the new area (fingers crossed for Megamind), we can assume franchises like Shrek, Kung Fu Panda, and Trolls have great odds of being featured – but that’s just speculation on our part. 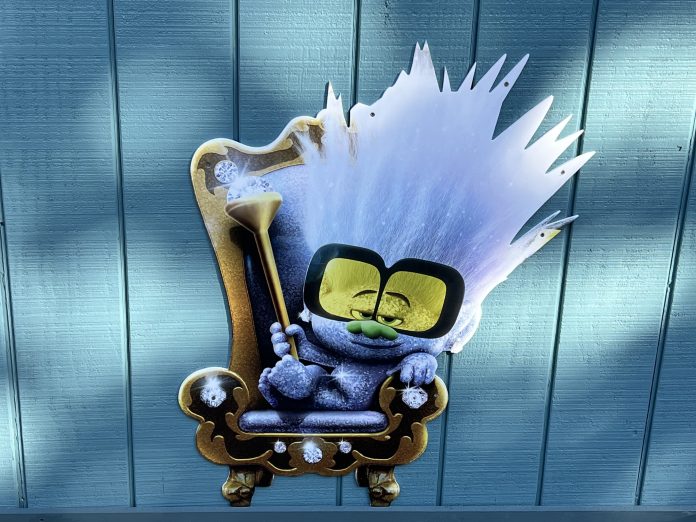 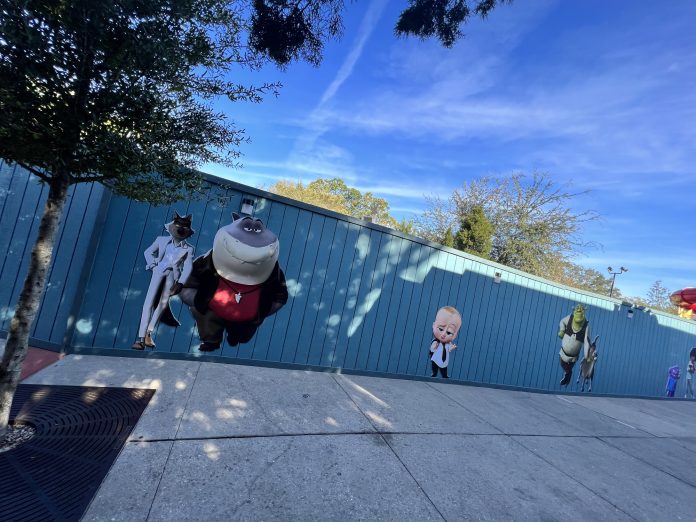 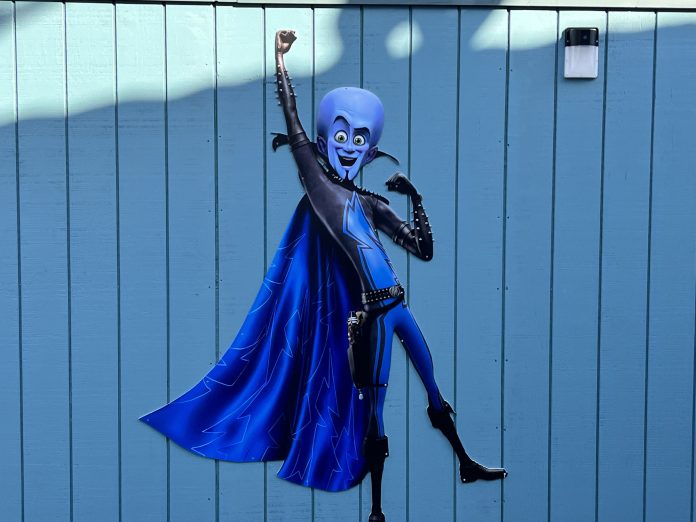 Stay tuned to Inside Universal for all the latest news and follow along on our forums.