October 20, 2013 – As much attention continues to be focused on the demolition of the Gibson Amphitheatre on the Upper Lot, the backlot is also changing at rapid pace. Inside Universal has gotten word that the Square of Warriors – just off to the side of the Little Europe sets – is slated for and has already begun the process of demolition.

Months back in the earlier part of 2013, the Square of Warriors was closed off to tour traffic in a move in which some have said was due to safety concerns. Taking one look at the Square seemed to strengthen that idea, as the entire set was in a clear state of disrepair, even for an area that was designed to look old. Soon after, caution tape appeared, trams no longer went even remotely near it, and the area was no longer being used for filming.

While the original Square, then known as Spartacus Square for its use in the famed Kubrick film, burnt down in the 1987 backlot fire, it was rebuilt and continued to see use in film and television, appearing in a few episodes of Murder, She Wrote and films such as The Wizard and History of the World, Part 1. It was renamed Square of Warriors in 2002 after its use as the area of the same name in the Dwayne “The Rock” Johnson film The Scorpion King, and went on to appear in commercials and in Disney’s Princess Diaries sequel, Royal Engagement.

We’ll be following the changes on the backlot – and in the rest of the park – as they happen. For more information on the Evolution Plan and our thoughts on the expansions and demolitions, be sure to check out our previous articles on the subject, and our forums. 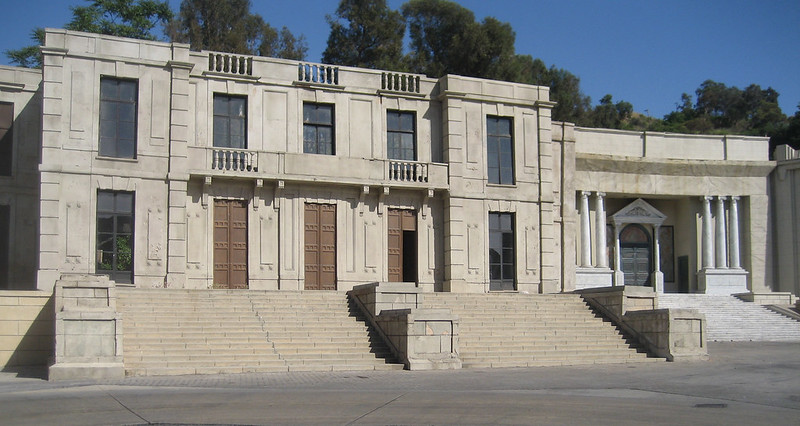 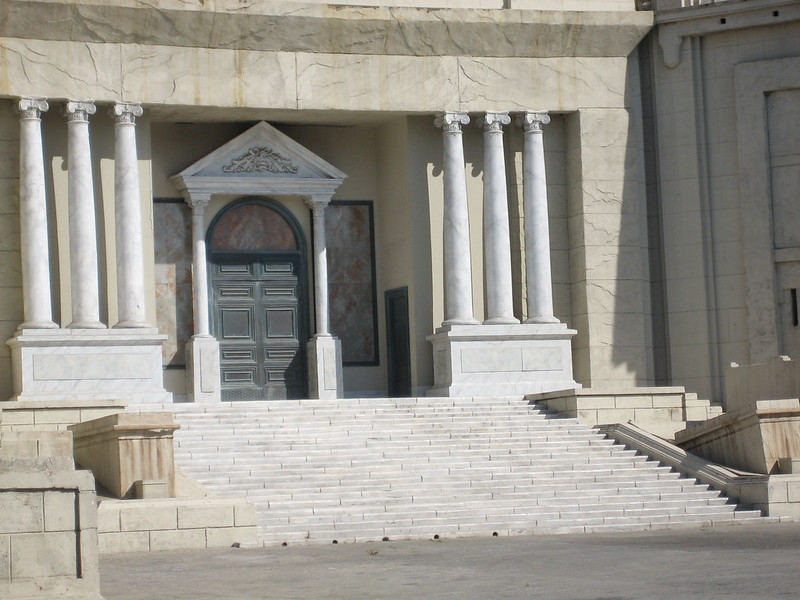 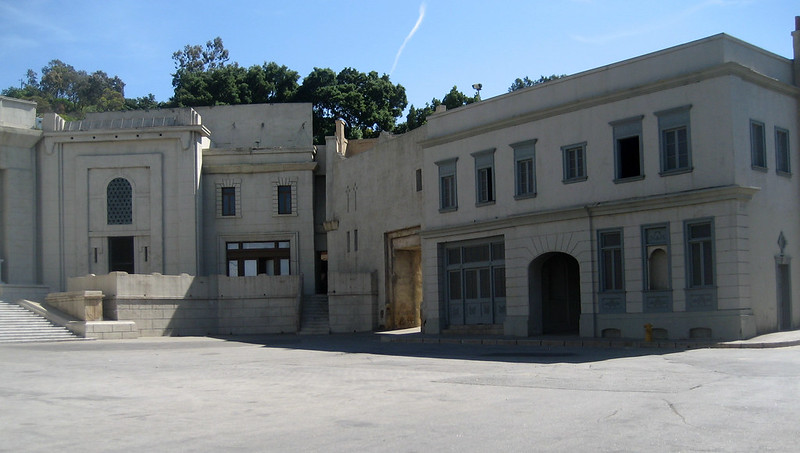 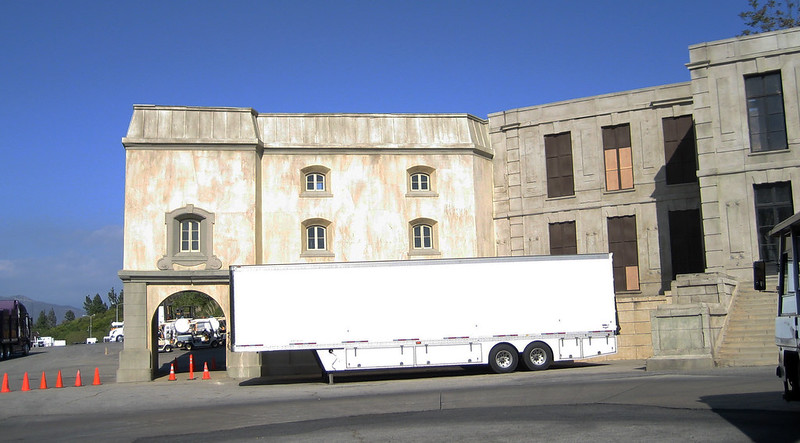 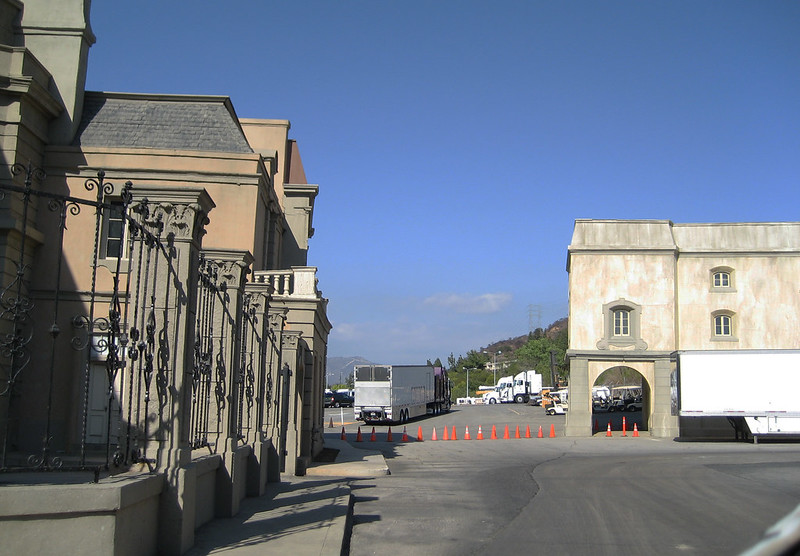