December 9, 2013 – The Hollywood Minute is back with yet another update. As we all know, Universal is currently undergoing some major changes in preparation for the Wizarding World of Harry Potter – but here are a few smaller things that you might have missed. 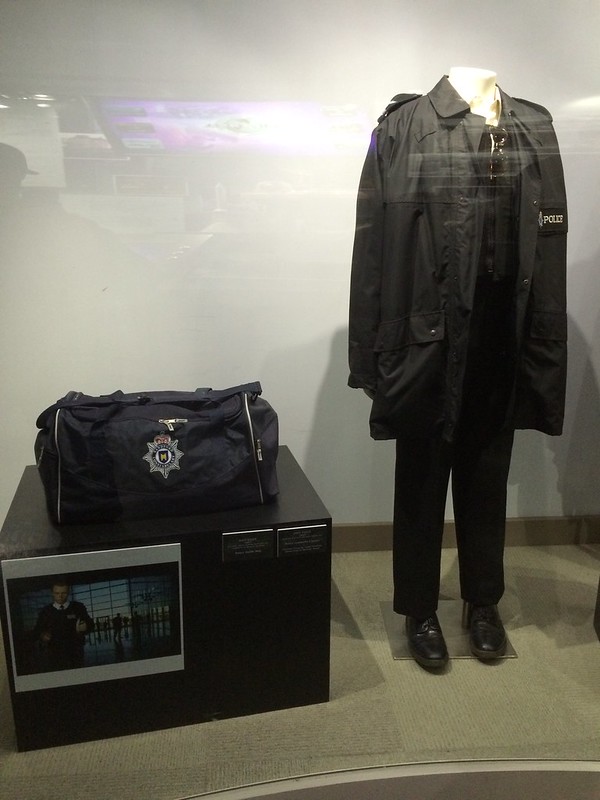 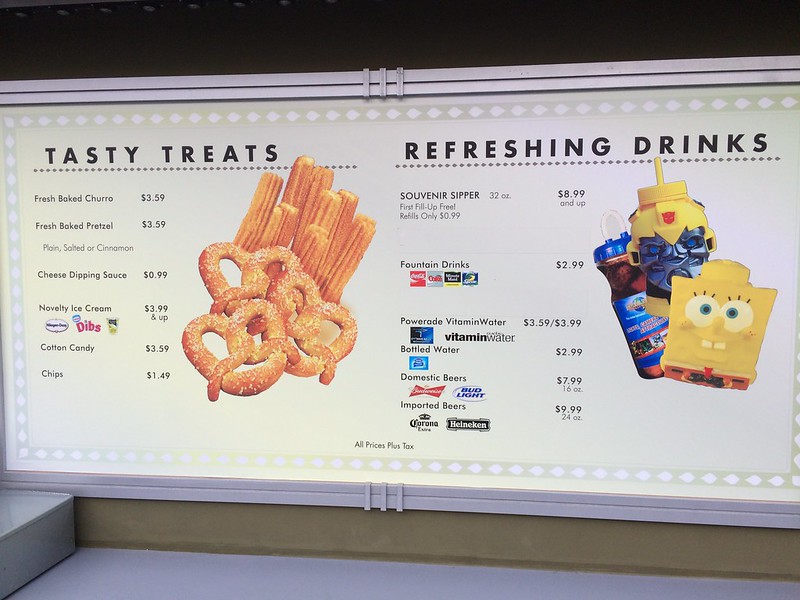 Finlays not only closed to get a new paint job, but also a new menu. Coffee is no longer served from this location, and churros and pretzels are now baked fresh.
3 » New York Tap Dancers 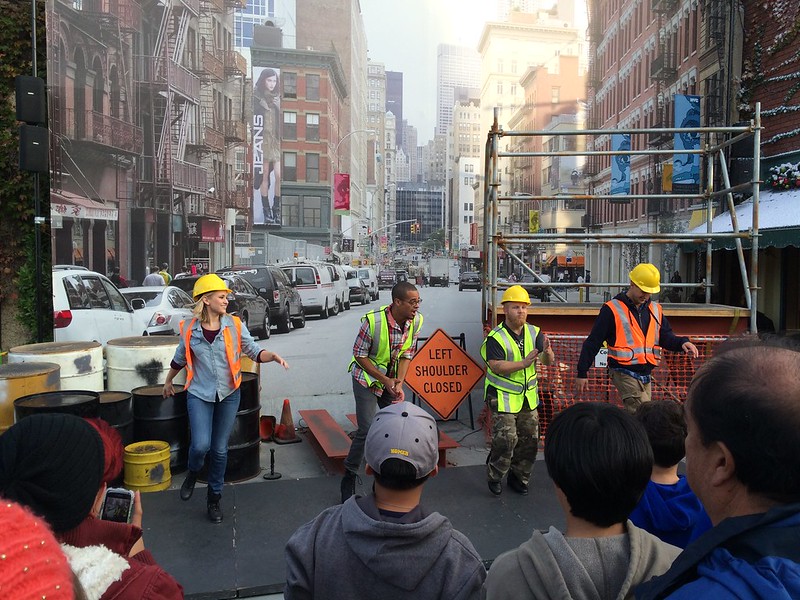 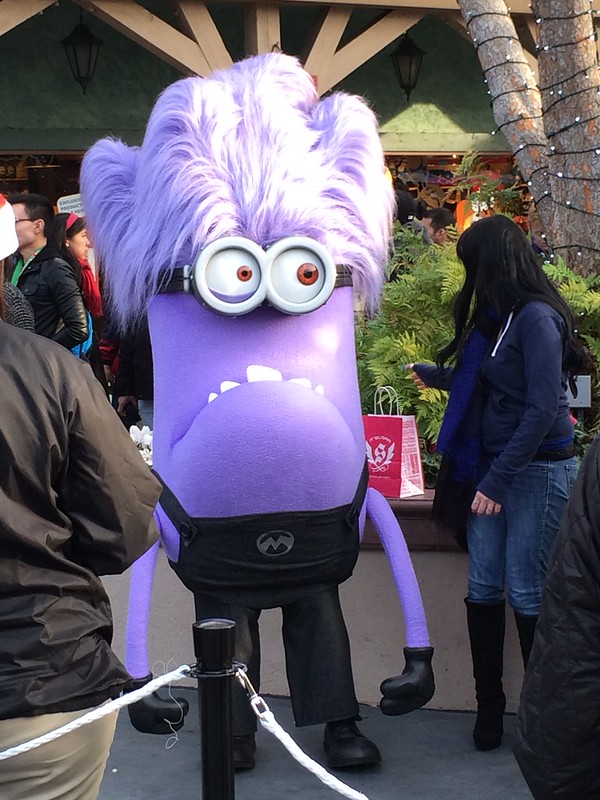 After the massive success of Despicable Me 2, it was only a matter of time till we saw some evil minions in the park. Well, they’re here, and they’re causing quite the commotion!
5 » Grinchmas Merchandising is Here 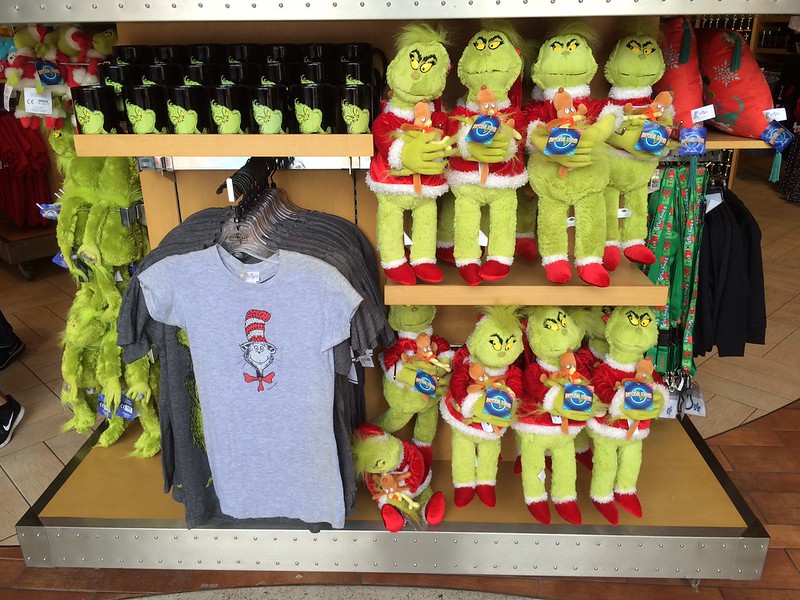 With Grinchmas in full swing, Universal has reintroduced some memorable merchandising from Dr. Seuss.
6 » Simpsons Brickwork 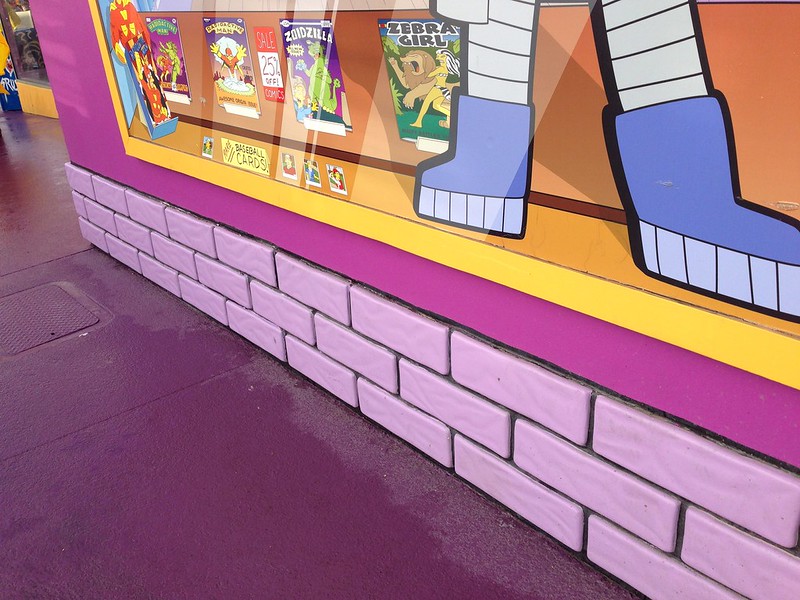 That does it for this month’s quick Hollywood Minute. Have a tip? Be sure to comment below and we’ll try to cover it in next month’s update. For now, thanks for reading!