As we reported earlier, the closure of Doc Brown’s Chicken and the neighboring Hollywood Cantina likely coincide with the success of Fast Food Boulevard at Universal Studios Florida and Universal’s attempt to bring a similar experience to the west coast, though no official statement has been issued for the closure. The building is expected to be demolished in the near future in an effort to expand the walkway to the Studio Tour.

Stay with Inside Universal for continuing coverage of Universal Studios Hollywood. 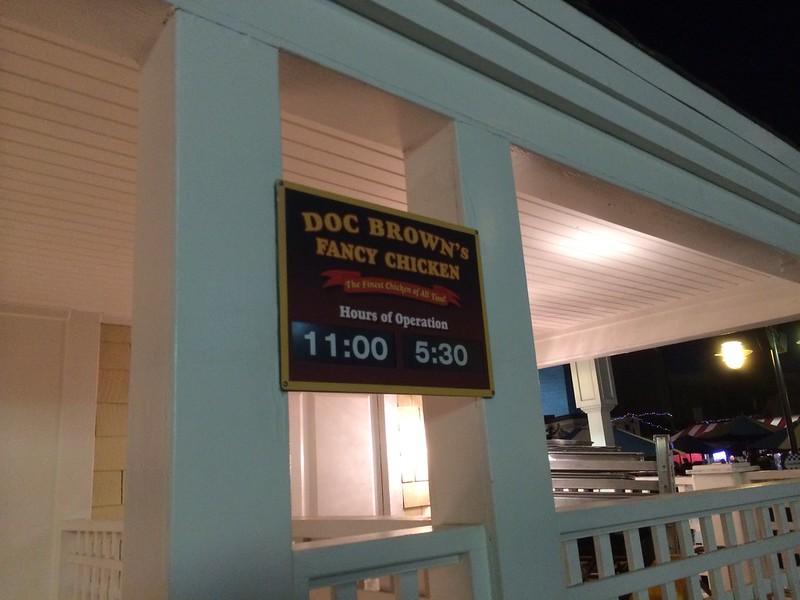 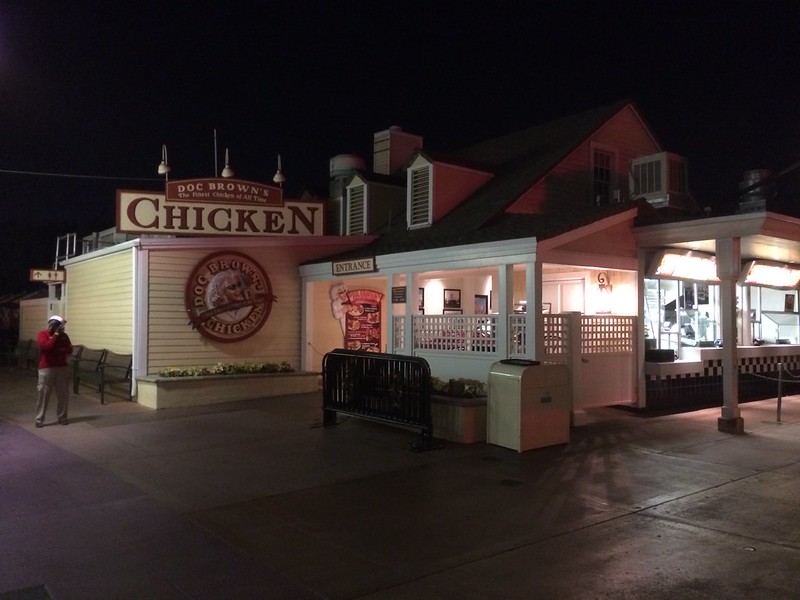