As is the norm with most attractions, Despicable Me is currently cycling through guests in preparation for official annual pass previews held between March 29 and April 6. During this period, Despicable Me will be operating on an intermittent basis as operational and technical issues are resolved. The ride’s official opening is tentatively listed as April 10.

While the ride is currently undergoing rehearsals, the land – known as Super Silly Fun Land – is currently not in operation. Both attractions are listed on the attraction board.

Please stay with Inside Universal for more on this developing story. 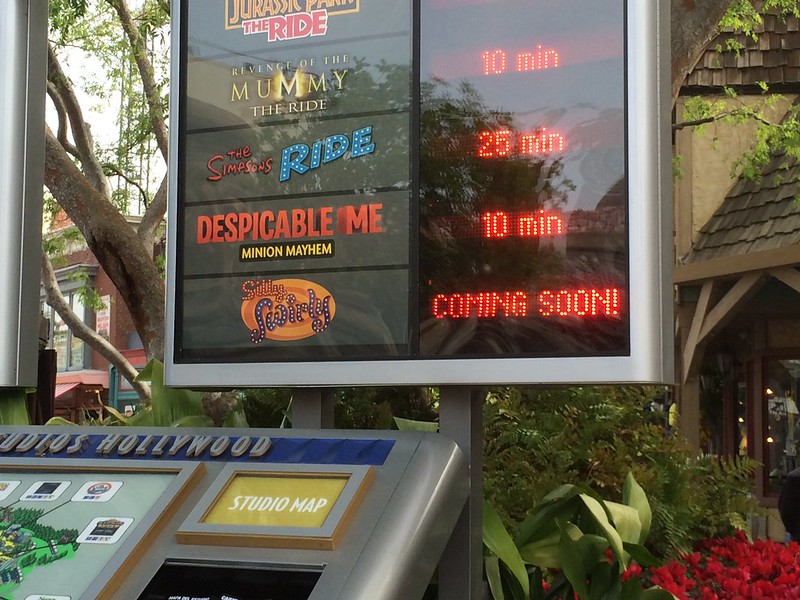 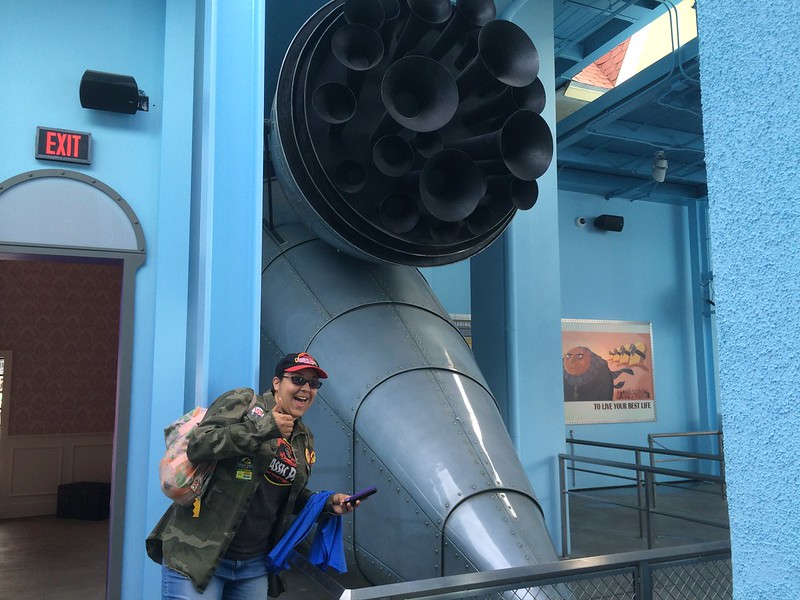 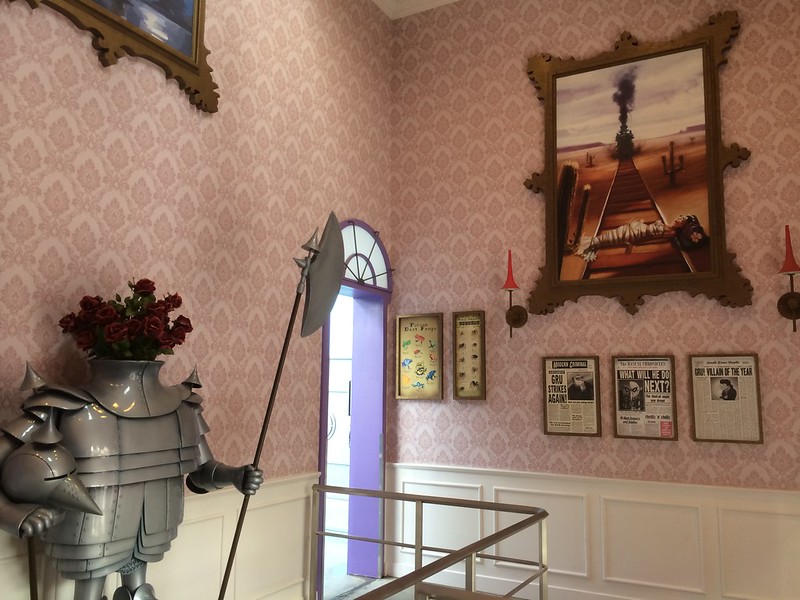 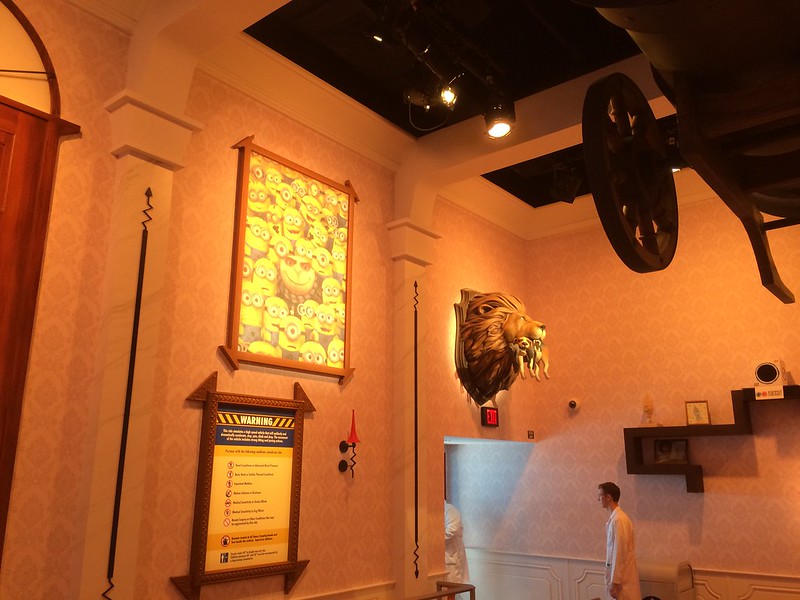 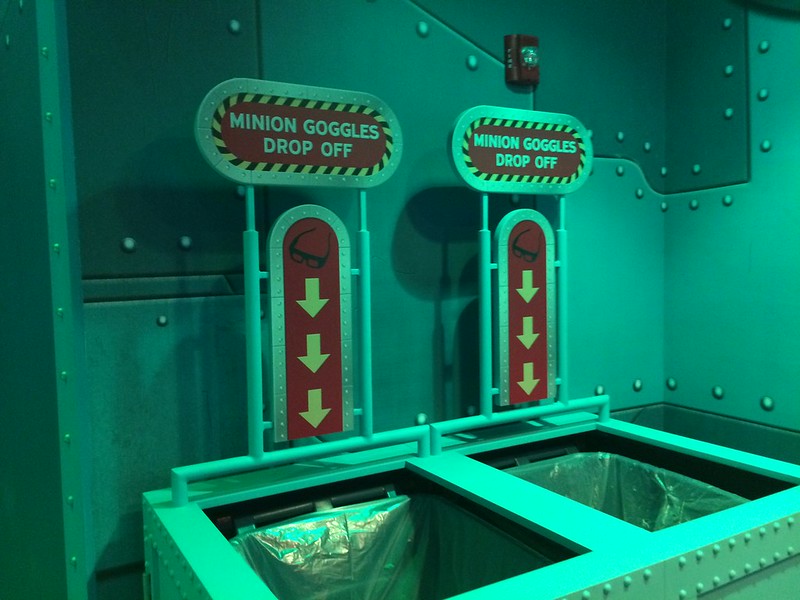 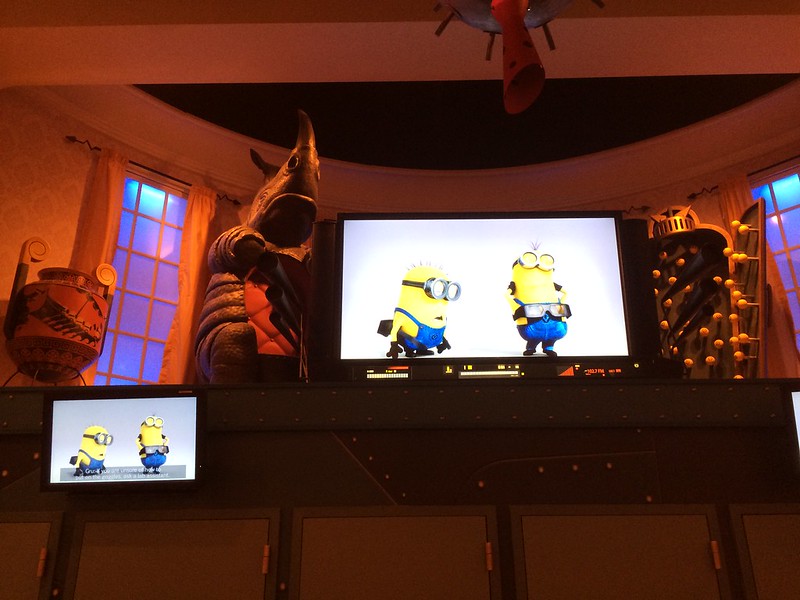 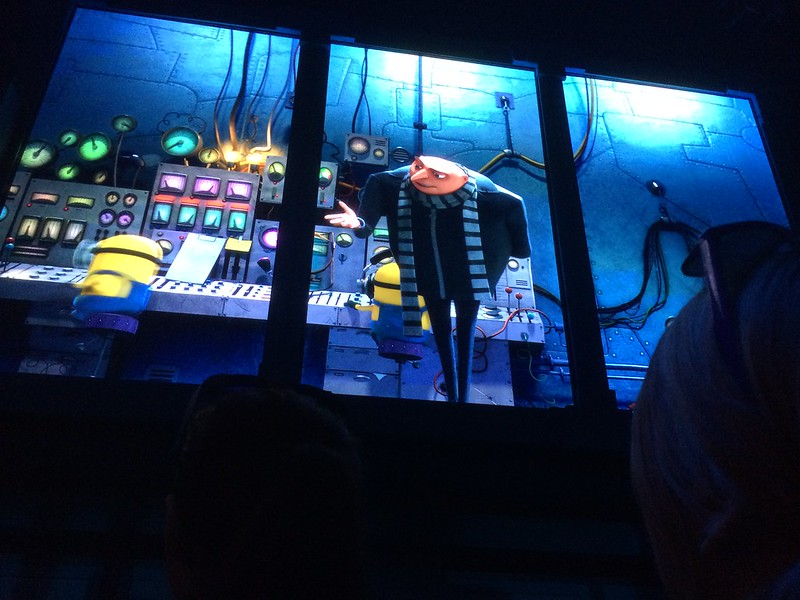 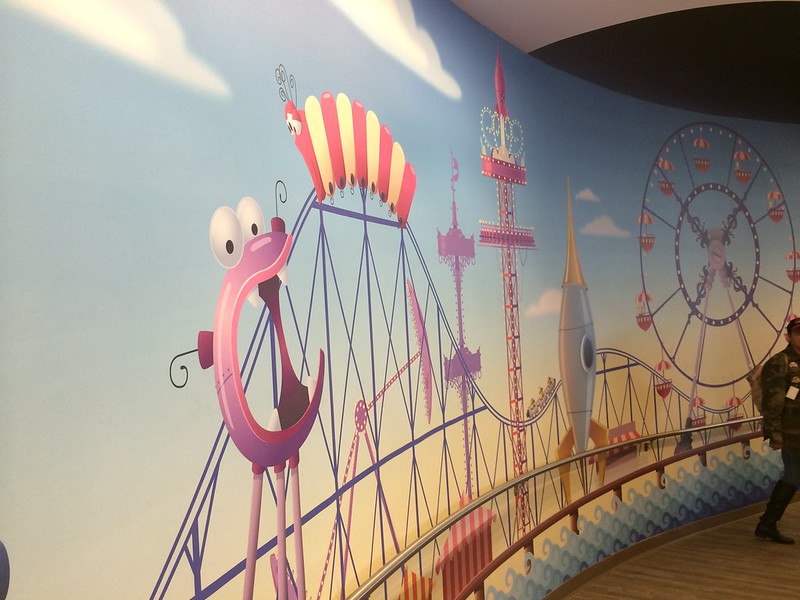