April 21, 2014 – As Despicable Me euphoria continues at Universal Studios Hollywood, reader William Warner was kind enough to share some of his photos for this month’s Hollywood Minute. Without further ado, let’s get started! 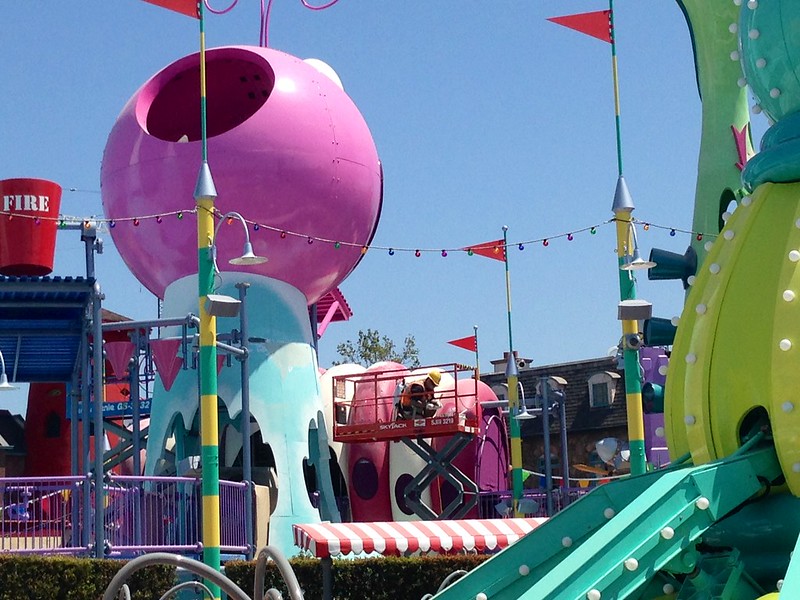 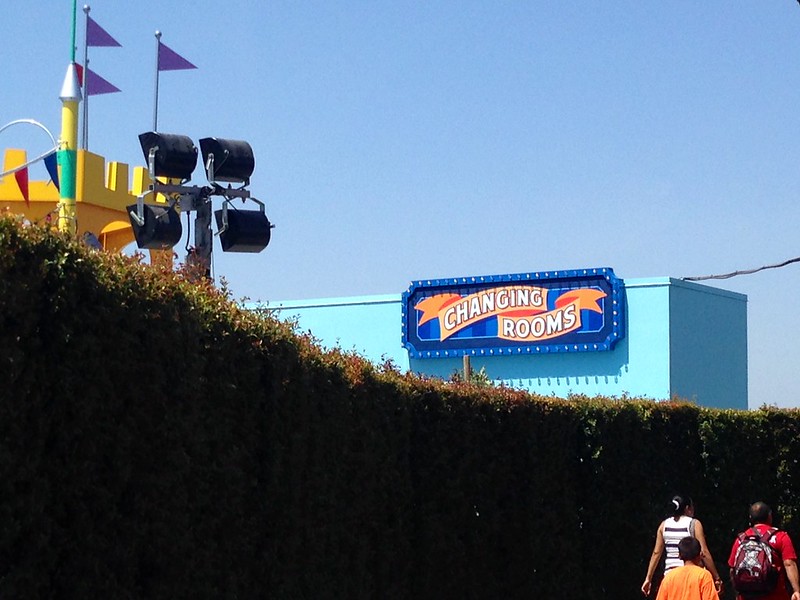 While Despicable Me: Minion Mayhem is officially open, the water half of Super Silly Fun Land remains under construction. The entire playground is expected to open within the next week, so keep your eyes open! 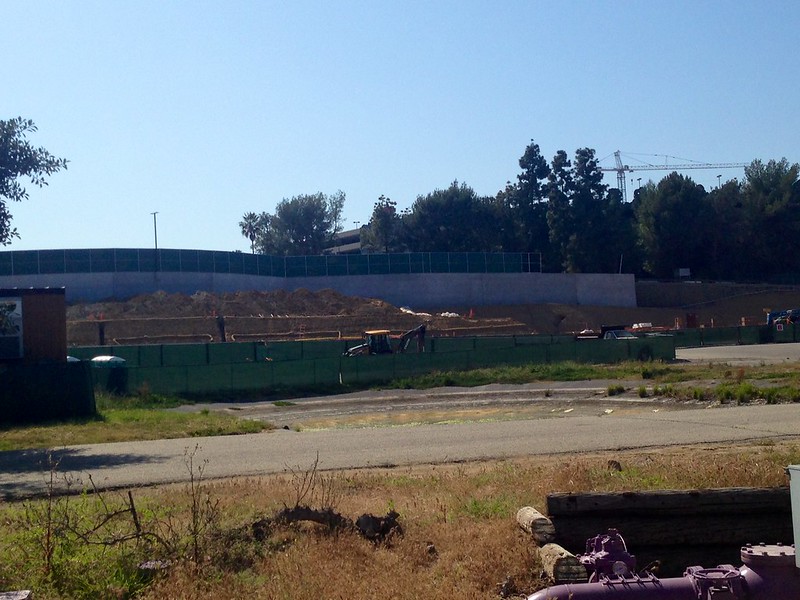 Meanwhile on the backlot, Fast and Furious: Supercharged continues to be a mound of dirt. Will it be fast dirt? Only time will tell… 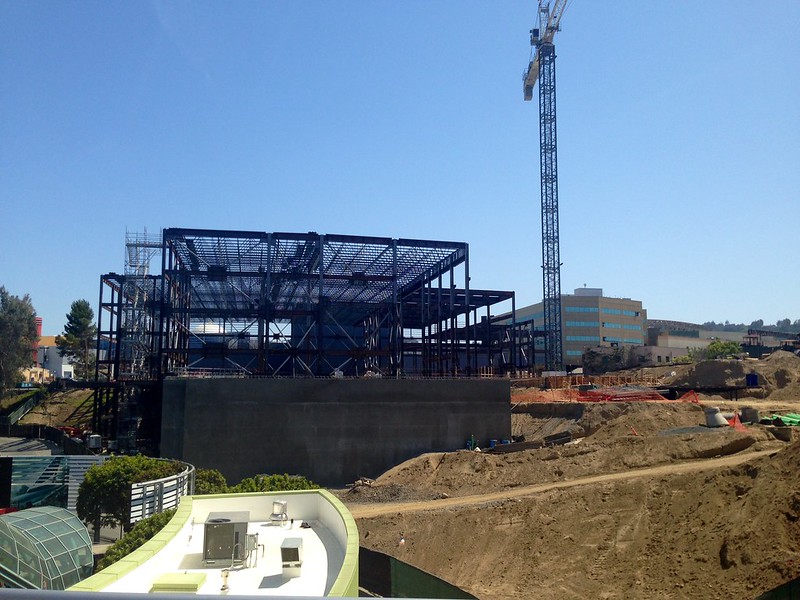 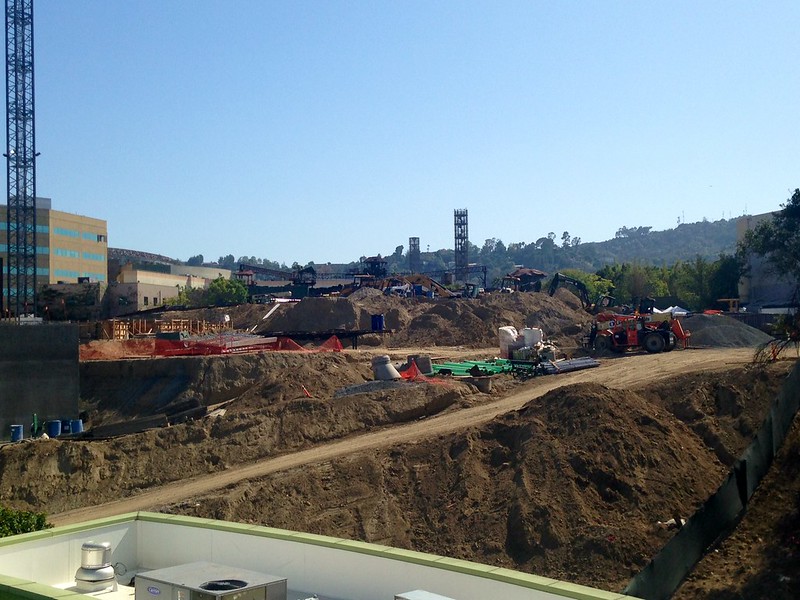 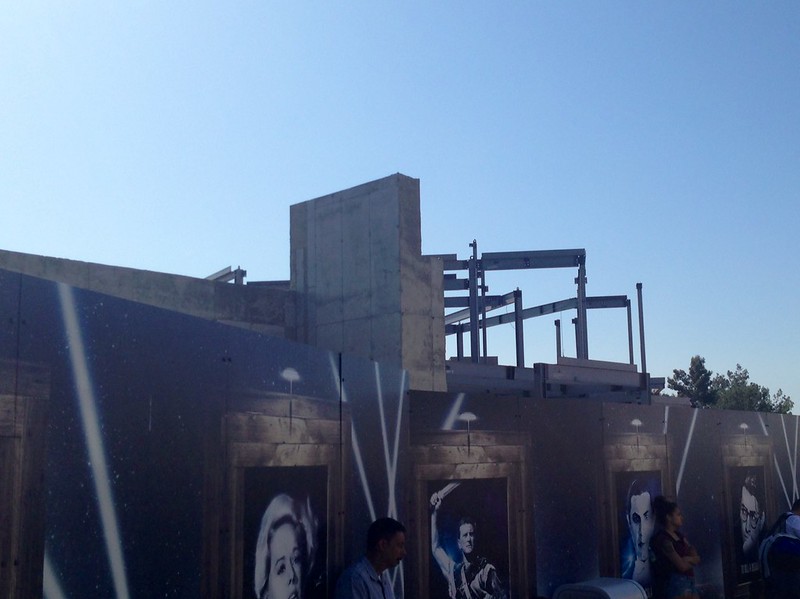 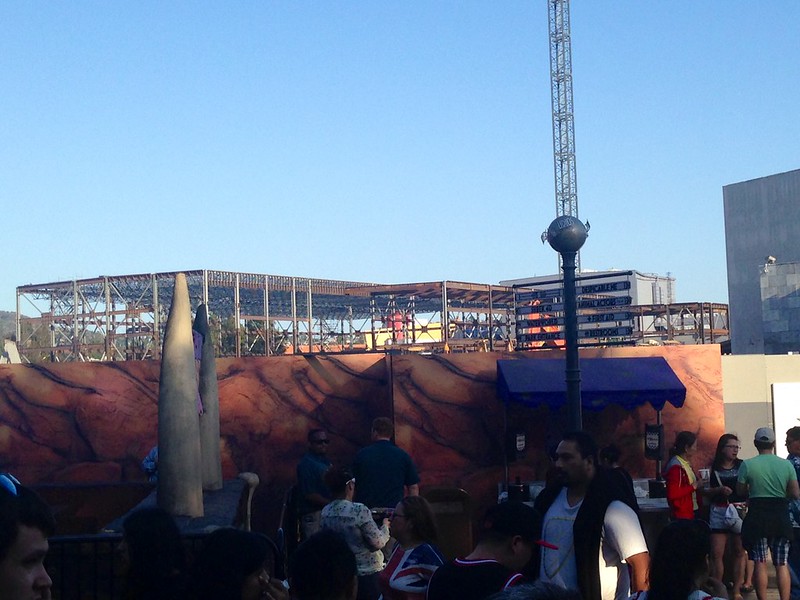 Construction for the Wizarding World of Harry Potter and Springfield, however, continues to move at a remarkable pace. In the coming months, we’ll start to see these structures finally enclose as two of Universal’s biggest projects begin to take hold. 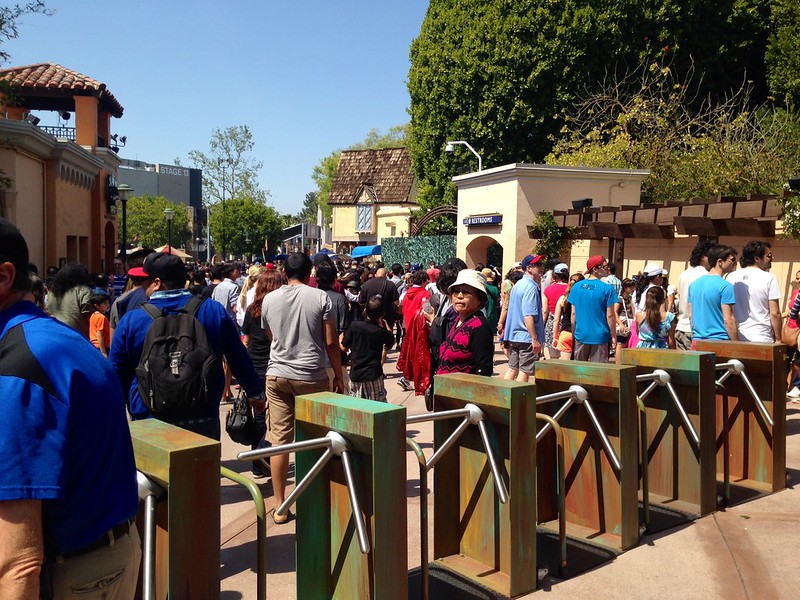 Finally, in a rather odd development, Universal has added turnstiles in the front of WaterWorld’s entrance. With Hollywood averaging 7-8 performances during peak days in comparison to Singapore and Japan’s 2-4 show schedule, this may be an indicator that Universal is attempting to streamline the number of shows per day. That being said, we’re not entirely sure of the notions behind this recent addition, so if you have any suggestions be sure to post them below in the comments.

That does it for us and this quick look at Universal Studios Hollywood. We’ll have a full-fledged update next weekend, but for now, we’ll send our thanks out to William Warner for sending in the photos. Thanks for reading and we’ll see you in the next update.