August 25, 2014 – First on Inside Universal – Inside Universal has learned from multiple sources that one of the oldest stages on the Universal lot, soundstage 28, is set to close. The soundstage is most famous for being the location where, in 1925, The Phantom of the Opera was filmed. The set pieces were left in there to this day, under the belief it was haunted.

As the soundstage is closed, Phantom’s set pieces are rumored to be removed and preserved. The area where the stage currently occupies is one of the largest spots on the Lower Lot, and long considered a prime expansion area for the theme park side of Universal Studios because of its proximity to the existing attractions. While unconfirmed, the site is likely to be used for future theme park development.

Constructed in 1925, the 14,000 square feet building was originally built to house the famous Phantom of the Opera set. Since then, Universal’s monster canon – including Dracula, The Bride of Frankenstein and Psycho – have also filmed in the historic soundstage. 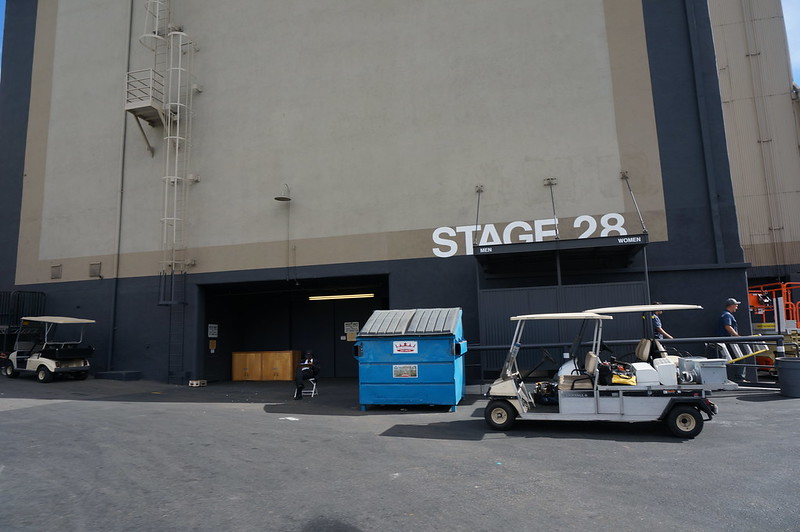 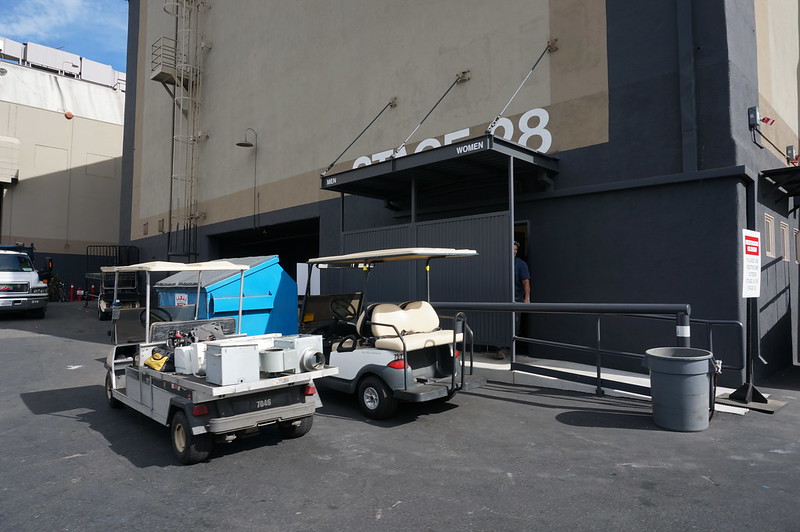 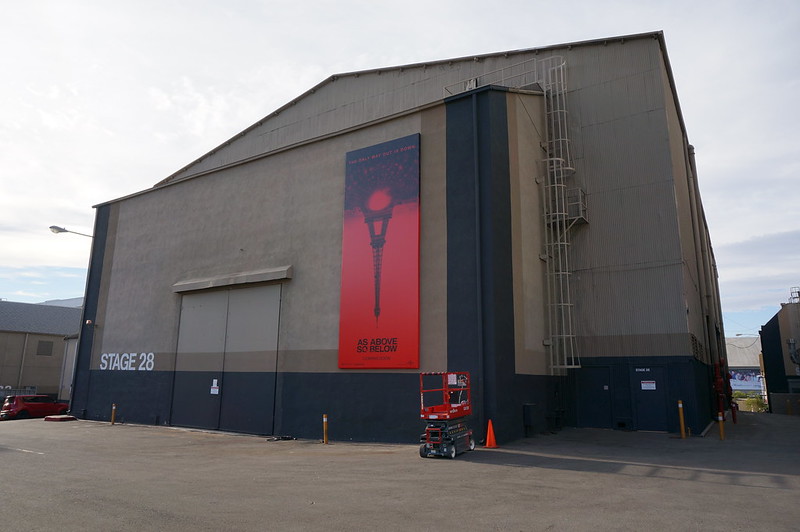 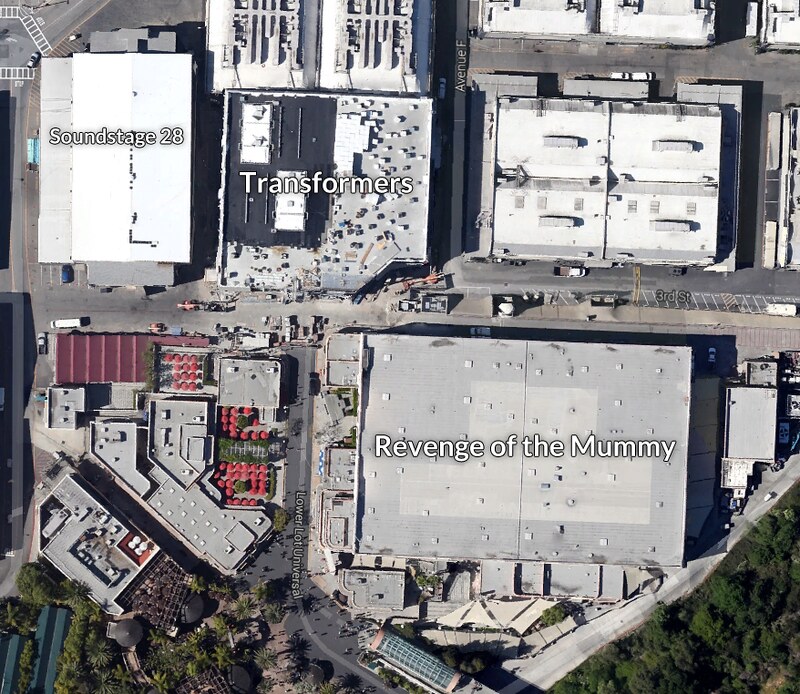 Update – September 22, 2014 – After a three day demolition project, Soundstage 28 has been completely demolished. 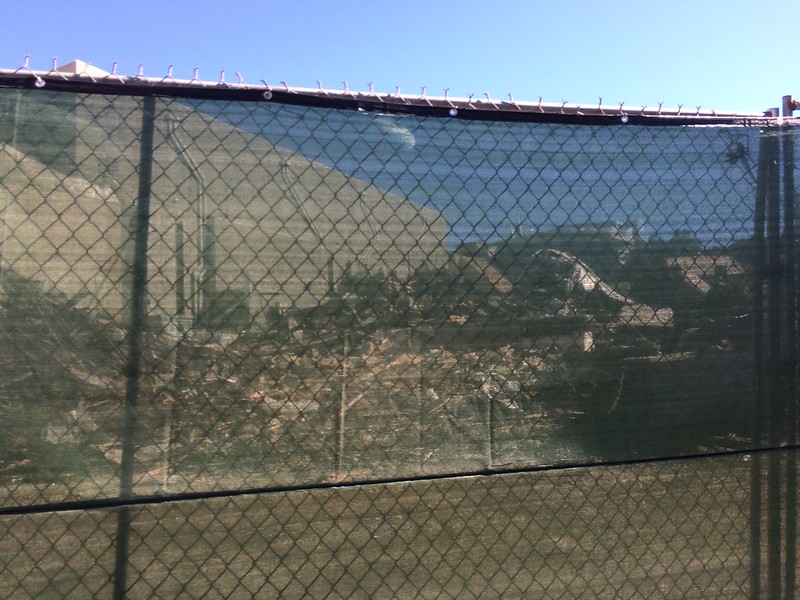 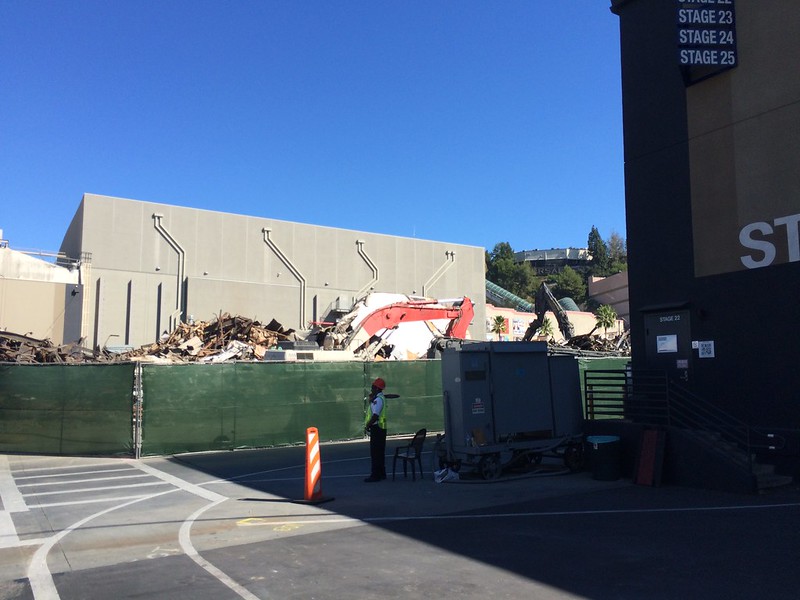 Update – September 20, 2014 – As noted by the photos below, Universal has begun the demolition process. 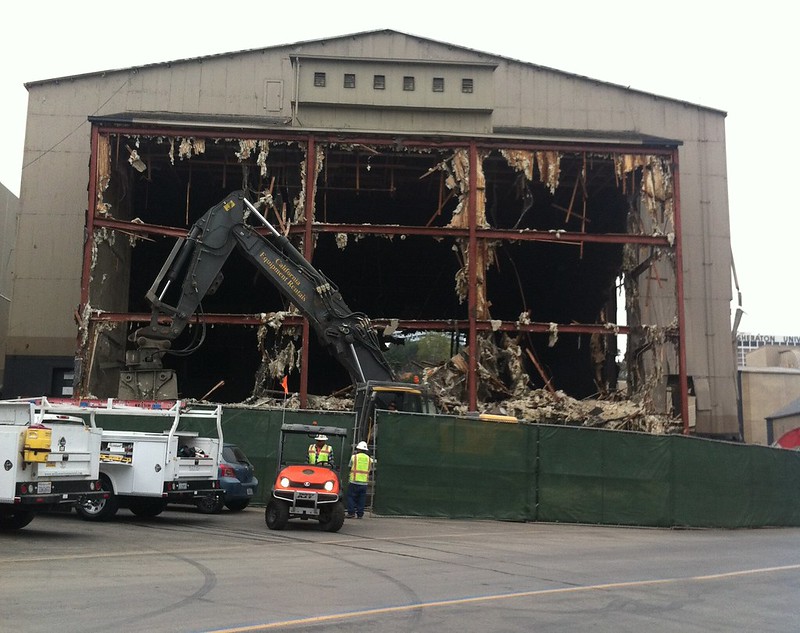 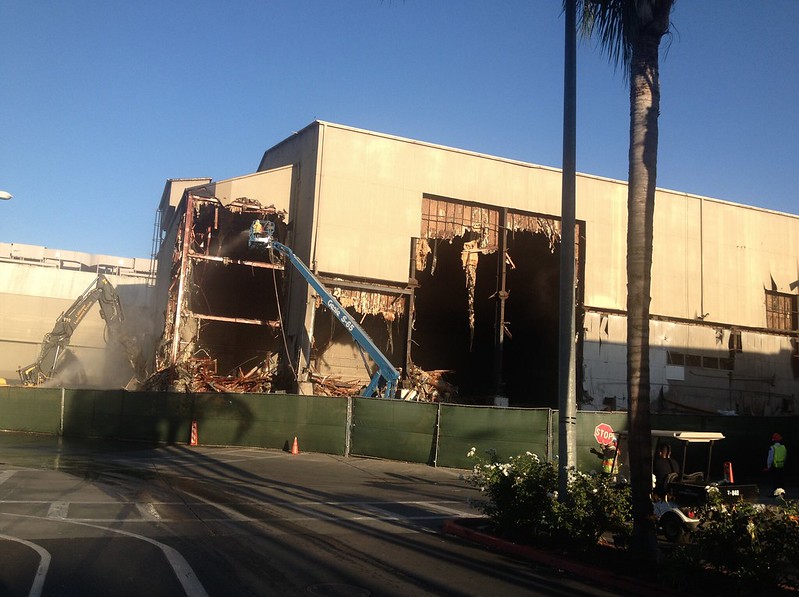