September 10, 2014 – Flintstone’s Bar-B-Q has been demolished to make way for the Wizarding World of Harry Potter, Inside Universal has learned.

Built in 1975 as a riverboat to the once adjacent lake, the venue was later repurposed to the current Flintstones theme. The surrounding area used to host Flintstones themed carnival games which were eventually removed last year alongside the closure of the Adventures of Curious George.

Flintstone’s Bar-B-Q closed on September 1 alongside Universal’s House of Horrors. 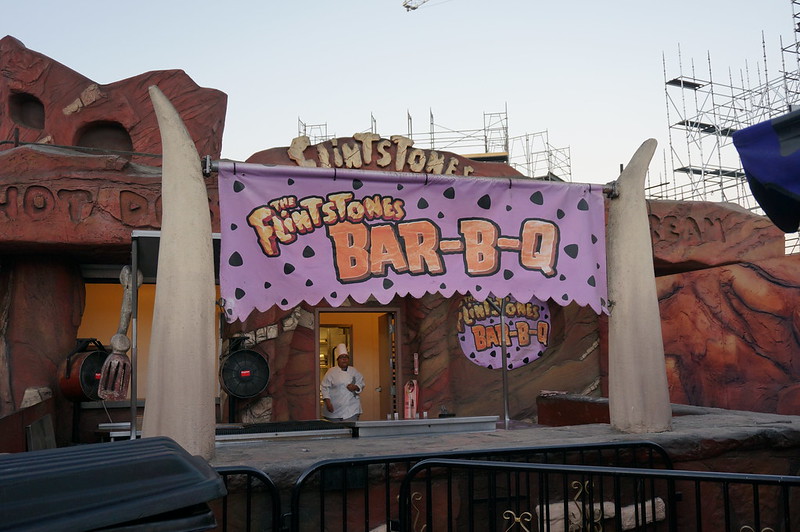 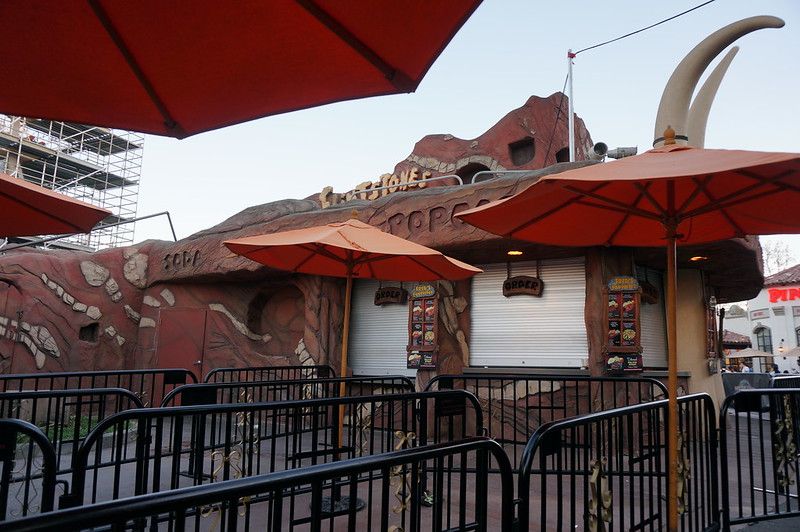 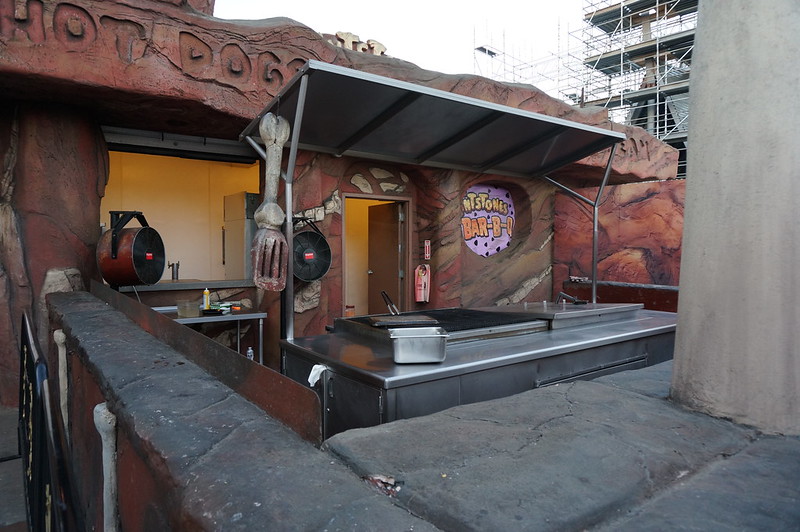