April 20, 2015 – Inside Universal has learned that Stop & Play, located at the far east end of CityWalk, has closed with no replacement currently announced.

With the recent opening of Springfield, it seems prime time for other quick adjustments around the property right before the summer season begins. Pink’s was closed down in the park to be replaced by the unique Plaza Grill. And earlier, Gamestop in CityWalk closed, with Things From Another World moving into their new spot. Following that, American Express opened up in a newly vacant spot.

As the name suggests, Stop & Play was a store that dealt mainly in toys and small knick-knacks, located near the Curious George parking structure. Thankfully, that wasn’t the sole toy store in the area, as Upstart Crow’s side-store, Crow’s Nest, has a wide selection of toys. With no replacement announced, speculation is abound with what is to come, whether it will be something reminiscent of CityWalk in Orlando, or a retail store that’s entirely unique.

Stop and Play’s closure follows a string of CityWalk closures, including the closure of GameStop, Salvatory Shoes, Tommy’s Hamburgers and the relocation of Things From Another World for the expansion of the Universal Studio Store.

Should any news develop about the replacement, you will find it here, first. Stay tuned to Inside Universal for all the latest developments from Universal Studios Hollywood. 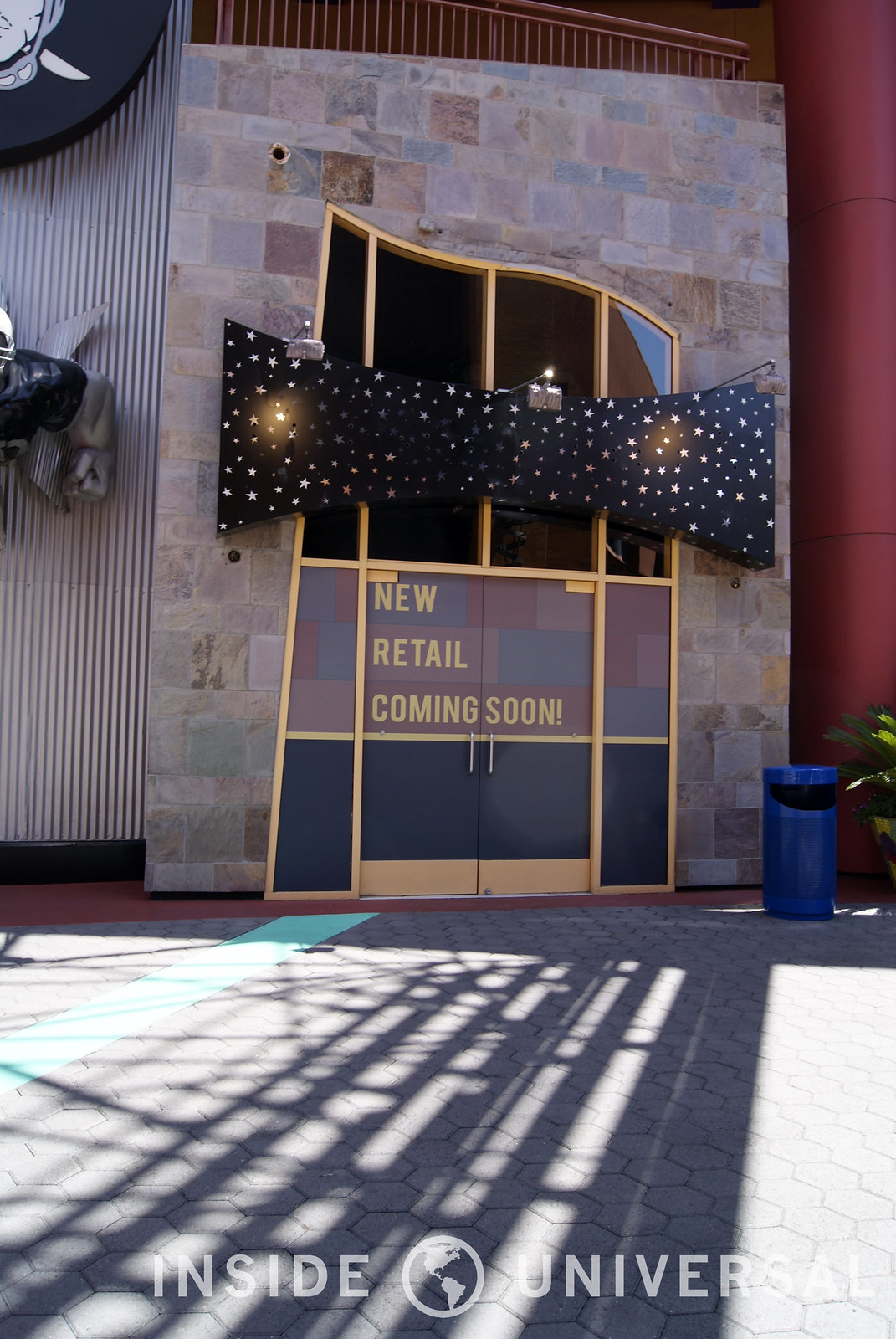 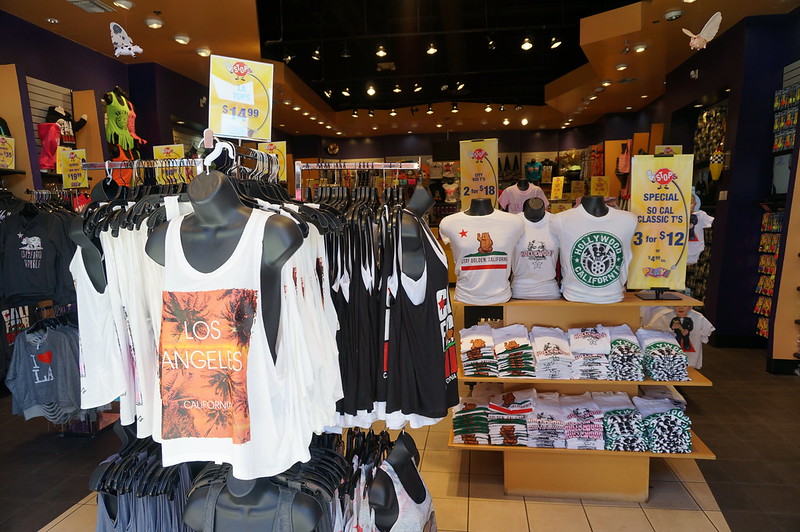