July 20, 2015 – In addition to the recent lighting and audio changes that we documented last week in the main show room, Shrek 4D now features a newly revised preshow, which debuted last Friday.

A mix of the old interactive Donkey meet-and-greet and footage from the previous Shrek 4D preshow, Universal’s latest revision adds banter between Donkey and the Three Piggies, Gingerbread Man and Magic Mirror. In addition to the new interactive element, Universal has also edited out Magic Mirror’s summary of the first Shrek film. While Magic Mirror’s summary was useful for newcomers to the Shrek franchise, the newly truncated preshow now clocks in at 4 minutes long (eliminating nearly 3 minutes of showtime). Universal now rightfully assumes that most guests are now familiar with Shrek’s backstory, eliminating redundant elements of the experience.

In unison with the main show room, the revised preshow room now features new lighting effects and audio effects throughout the room.

With these recent changes, we can now assume that Shrek 4D has reached its final state as Universal Studios Hollywood prepares for the Wizarding World of Harry Potter. During these past three years, Shrek has undergone substantial queue changes, temporary modifications and equipment changes as the park attempts to accommodate Wizarding World.

We’ve included photos and a video of the revised preshow below. Please stay tuned to Inside Universal for more on this and other stories originating from Universal Studios Hollywood. 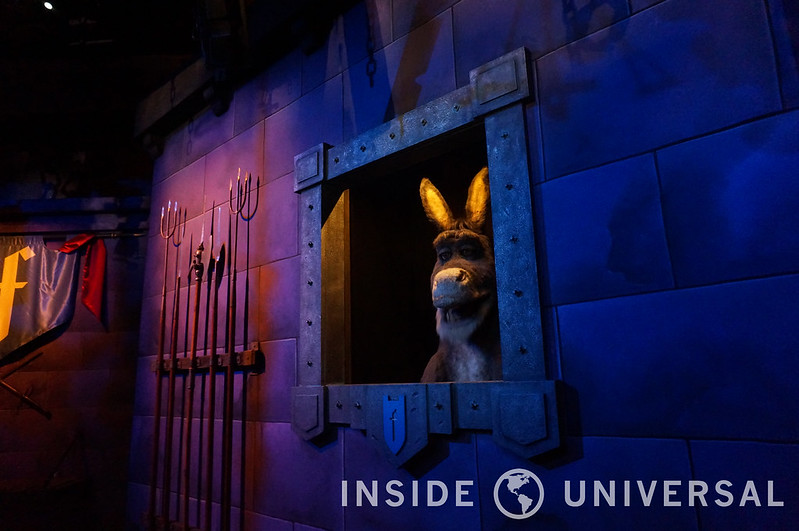 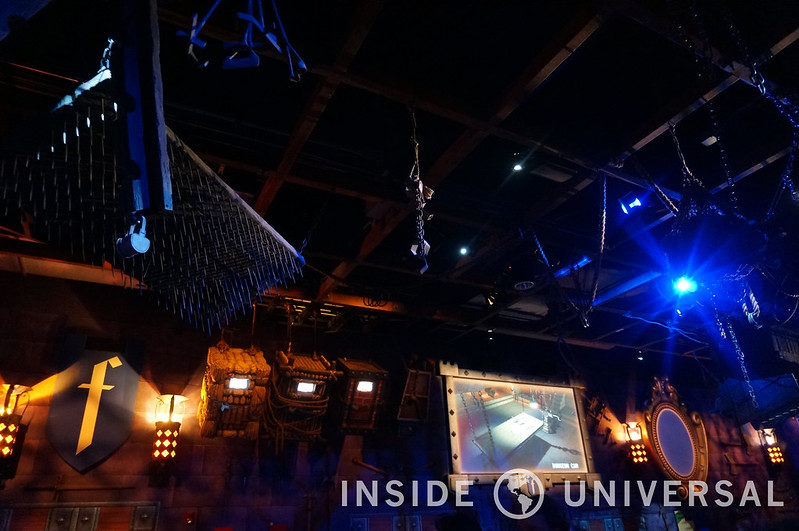 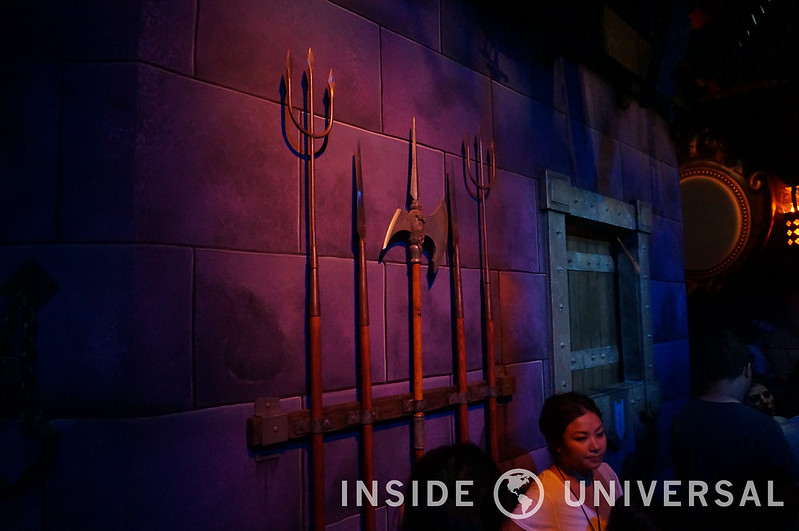 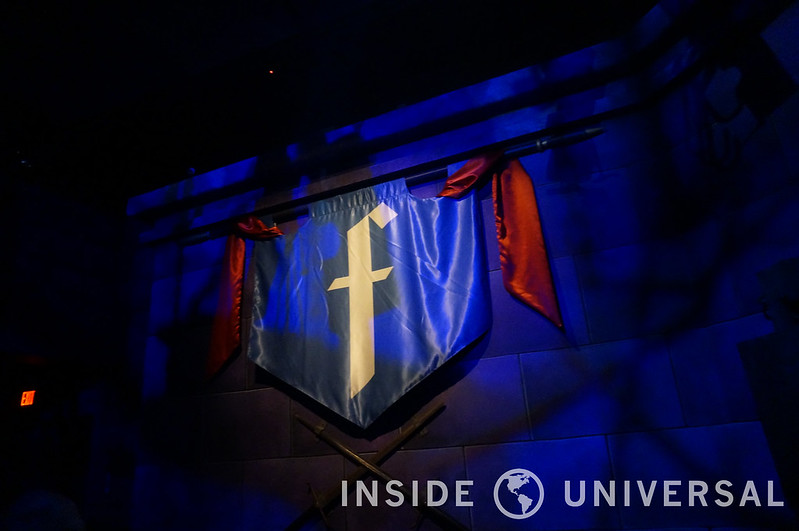