The Special Effects Stage, which originally debuted in 2010, will undergo a dramatic reimaging aimed at incorporating stunt elements within the show. It is believed that Action Horizons – the same company behind the current iteration of WaterWorld – will be in charge of the new production which is expected to open this winter with a new set.

The Special Effects Stage originally opened in 2010 as a replacement to the ill-planned Creature from the Black Lagoon: The Musical, and is often seen as the successor of the Special Effect Stages which operated on the Lower Lot. 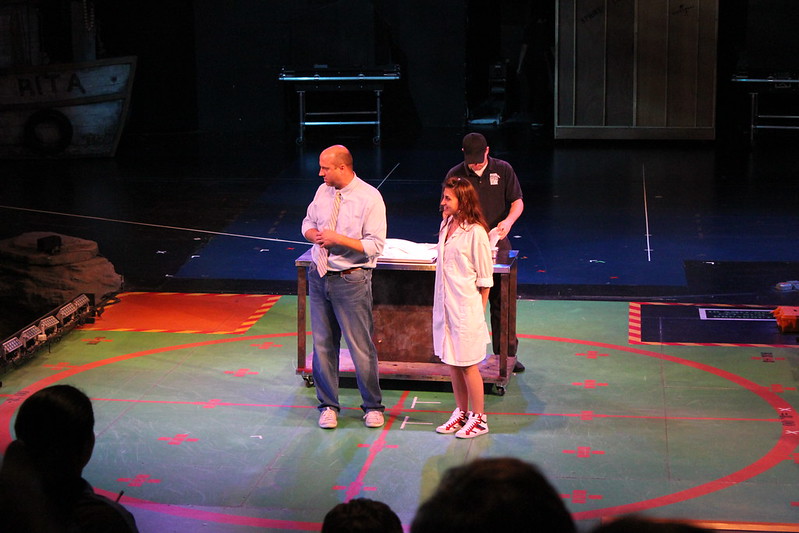 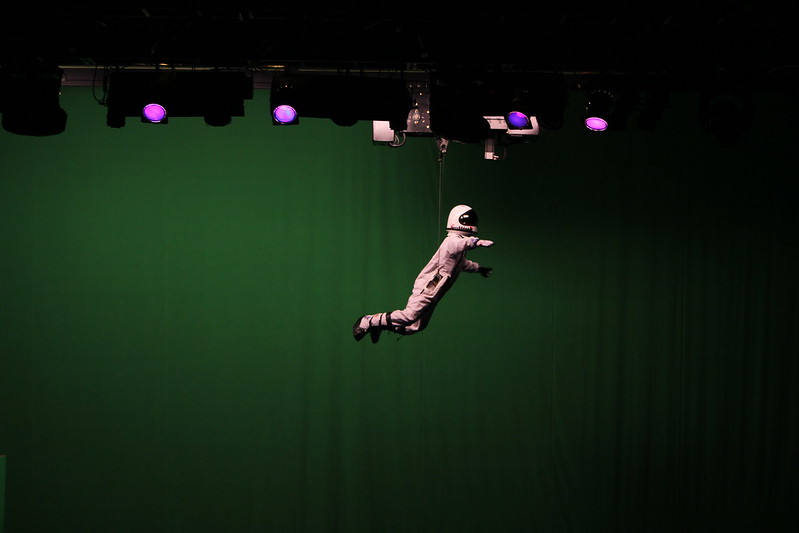