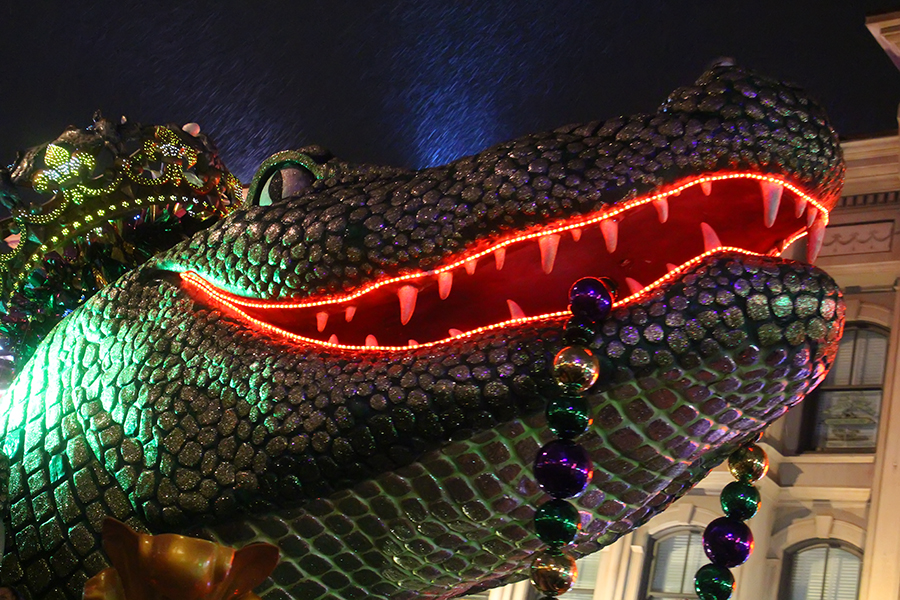 The first details for Universal’s Mardi Gras 2017 has been announced and it’s going to be a little different next year.

Mardi Gras will now run for a total of 49 consecutive nights starting February 4 to March 24 – with the food courtyard open and the parade taking place every night.

On 12 select nights, popular acts from yesterday and today will perform live in concert in the Music Plaza Stage. The concert lineup for Mardi Gras 2017 will be revealed in the next few months.

Mardi Gras is included in admission to Universal Studios Florida.

You can see our coverage of last year’s event here.