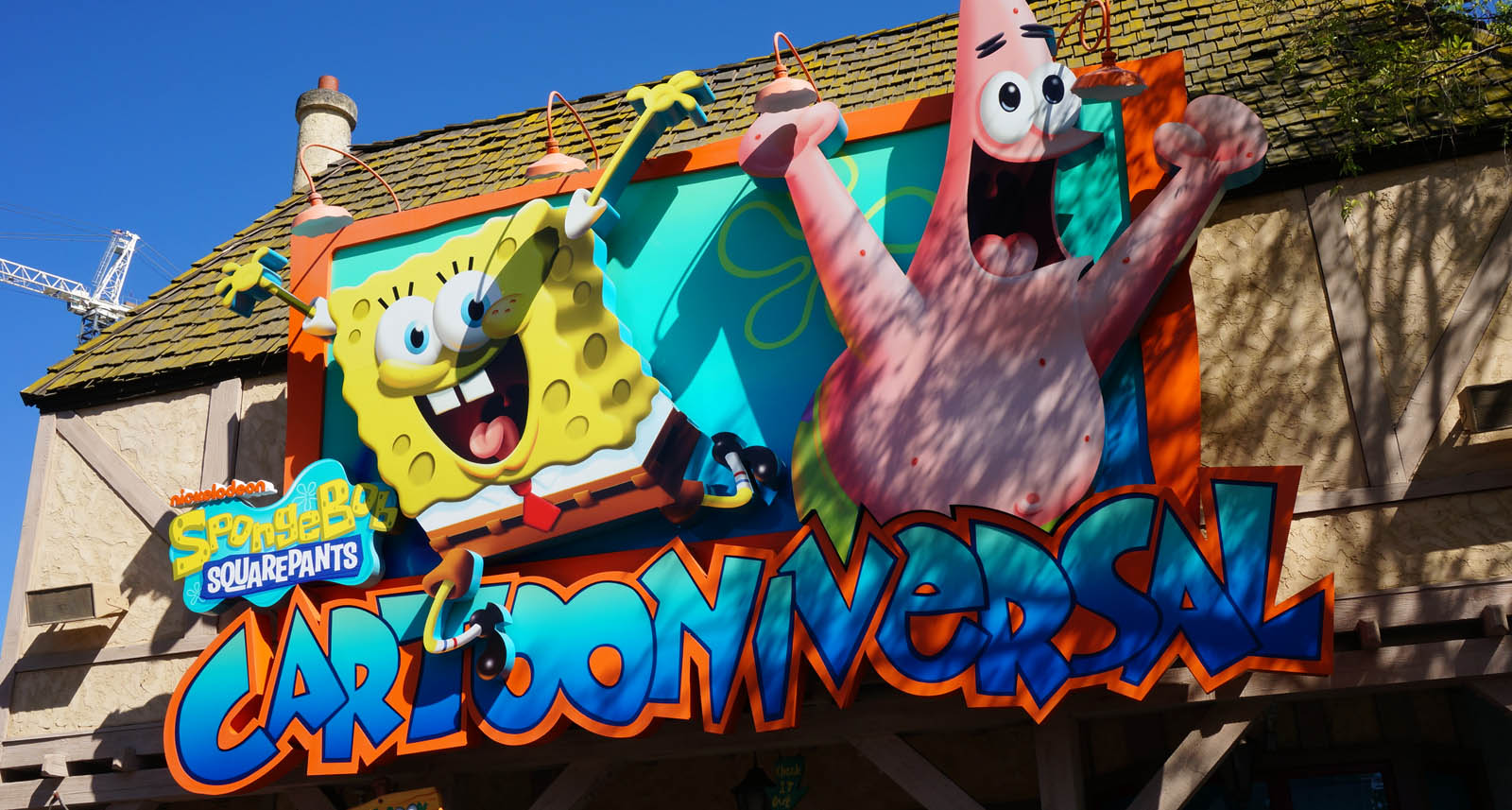 Cartooniversal will be replaced by a two-story multi-use space that will house retail, park services and a number of guest amenities including restrooms and a family center, Inside Universal has learned. A centralized location for lost children will also be housed inside the new structure. Cartooniversal, meanwhile, will close at the beginning of November.

The new building is expected to be a part of Universal Boulevard, which debuted earlier this year as a multi-use venue for retail, dining and entertainment. Adopting the same theme initiated by the debut of Universal Plaza and continued by Universal Boulevard, Cartooniversal’s replacement will further unify Universal Studios Hollywood’s park entrance under a central, cohesive theme. The closure of Cartooniversal will also mark the removal of one of the oldest standing structures on the Upper Lot. Cartooniversal – then known as The Emporium – can trace its origins to the 1980s.

In recent years, Universal has dramatically redeveloped the entrance of the park, including a reimagined entryway, a unified structure for dining and shopping in the form of Universal Boulevard and a retheme of an existing restaurant from Hollywood Grill to Hollywood and Dine.

The new structure is expected to open sometime in 2018. Please stay tuned to Inside Universal for more on this and other stories originating from Universal Studios Hollywood.