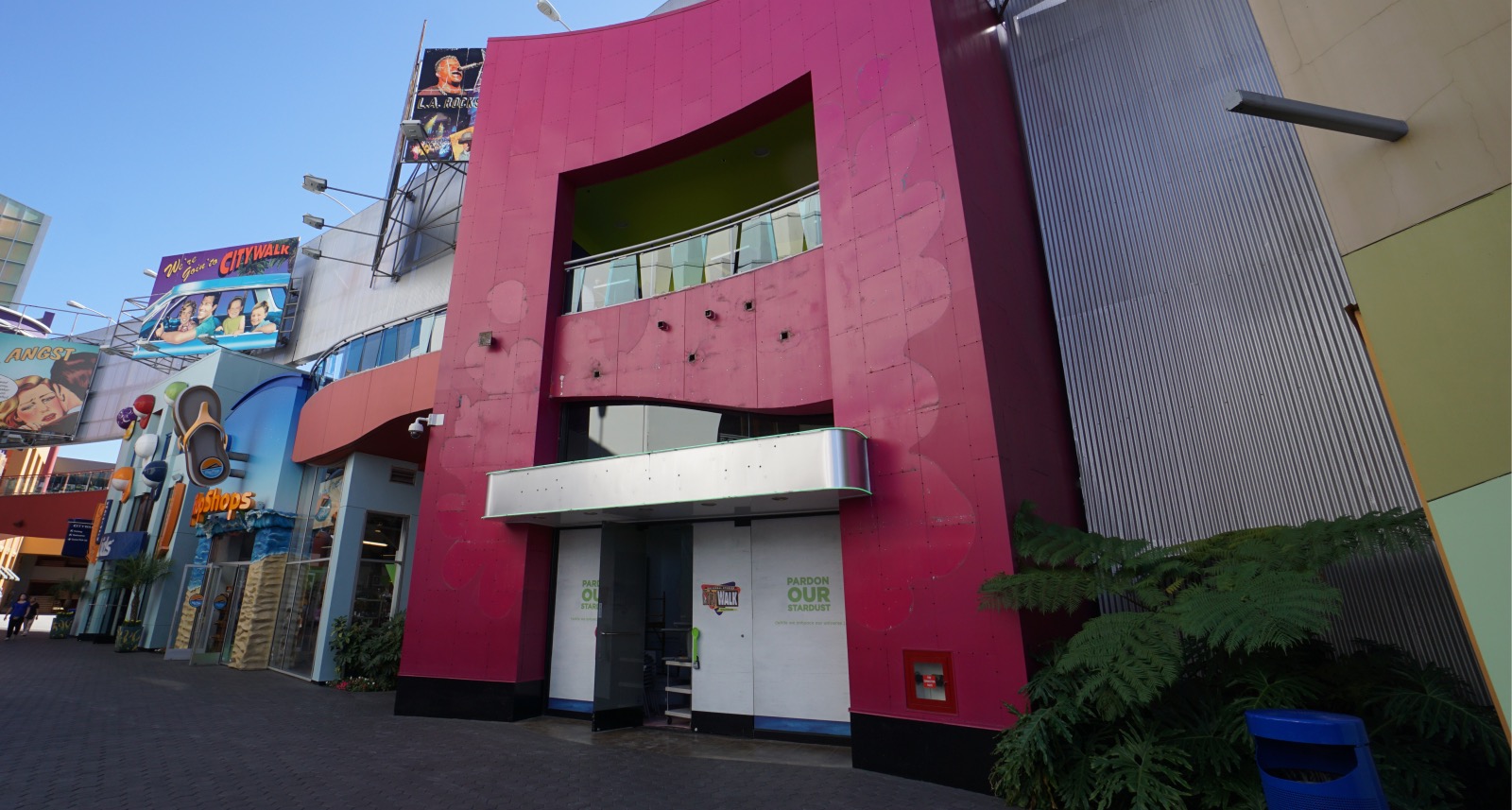 Edit: According to CityWalk’s directory, Yogurtland will indeed be replaced by Menchie’s Frozen Yogurt.

Yogurtland has closed, Inside Universal has learned. Known for serving frozen yogurt alongside a plethora of toppings, Yogurtland was CityWalk Hollywood’s go-to place for frozen treats. While an official replacement has yet to be announced, a job posting by NBCUniversal suggests that Menchie’s Frozen Yogurt will move in.

Menchie’s is a San Fernando based frozen yogurt retailer known for their wide assortment of flavors and toppings with a branch already in operation at CityWalk Orlando.

Please stay tuned to Inside Universal for more on this and other stories originating from CityWalk Hollywood. 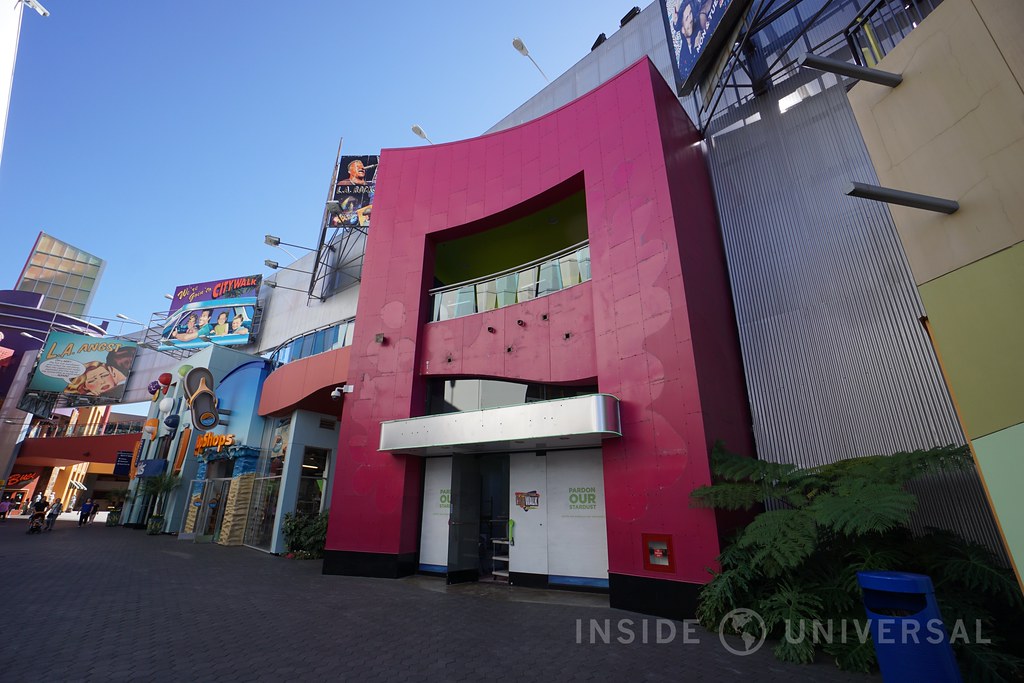 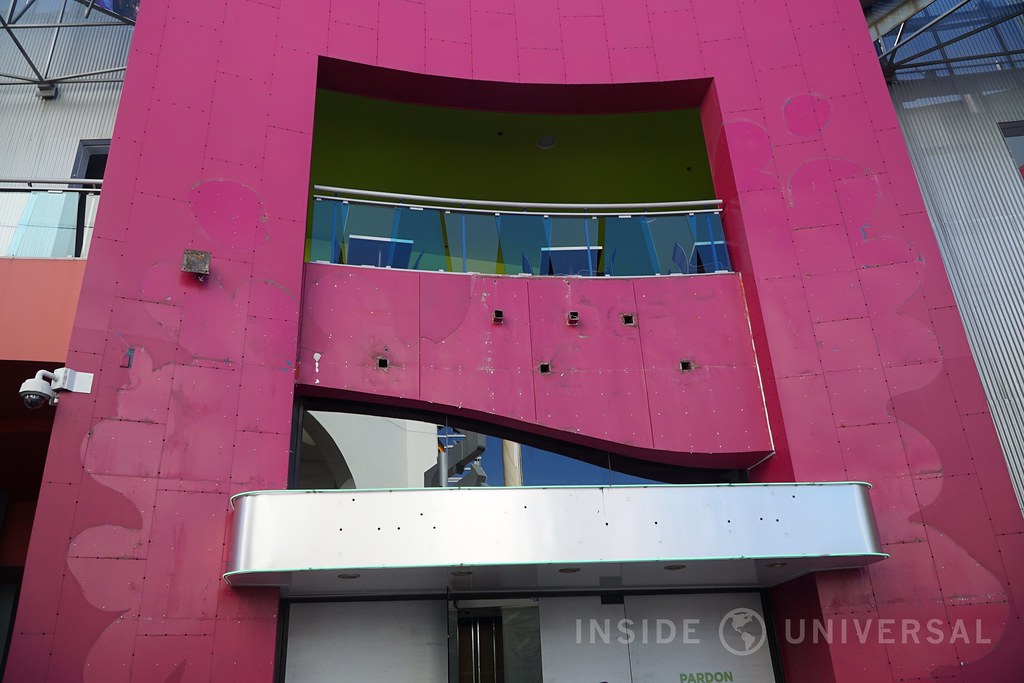 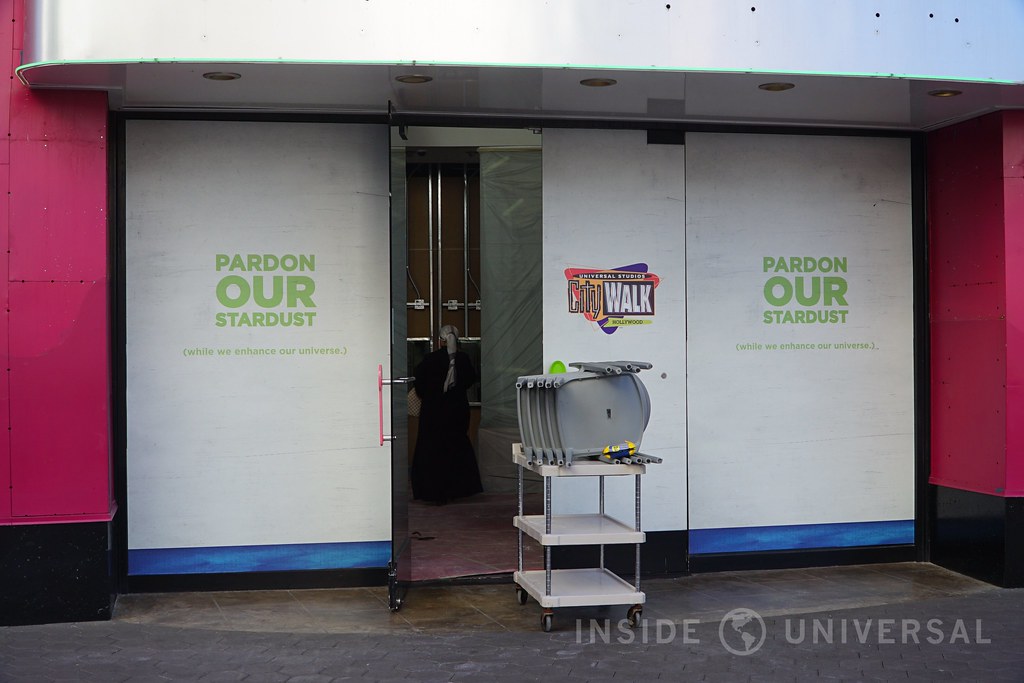