This rumor has been confirmed by Universal Studios Hollywood. You can read more here.

In an effort to bring Jurassic World to its theme parks – Jurassic Park: The Ride at Universal Studios Hollywood is scheduled to undergo a major refurbishment and will close the original design of this iconic attraction later this year.

Inside Universal has learned that the planned closure for Jurassic Park River Adventure at Universal Studios Hollywood is set for Sept 3, 2018, following the Labor Day weekend and will reopen as an all-new attraction in 2019.

The refurbishment is set to overhaul and modernize scenes throughout the existing ride design, and feature all-new animatronic elements, to bring the current Jurassic World story to life. 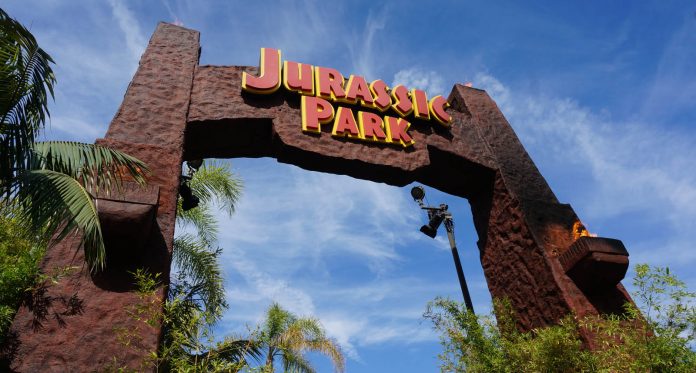 Fans of this popular Universal franchise may have some strong reactions, as this version was conceived and created during the production of the classic film Jurassic Park over 25 years ago. As Jurassic Park River Adventure at Universal Studios Hollywood was the first incarnation of this ride story and opened in 1996, much of the audio and story elements from the California product are original to the film’s narrative which did not carry over to other Jurassic Park rides around the world.

As of now, we cannot confirm as to whether a similar refurbishment timeline will also include a modernization for the Jurassic Park area at Islands of Adventure in Orlando or Universal Studios Japan.