The restaurant was located in an oft-overlooked location on the 2nd floor, near the exit of the Universal Cineplex. The decreased foot traffic in the recent year around the location may have contributed to its closure but that’s just speculation on our part. 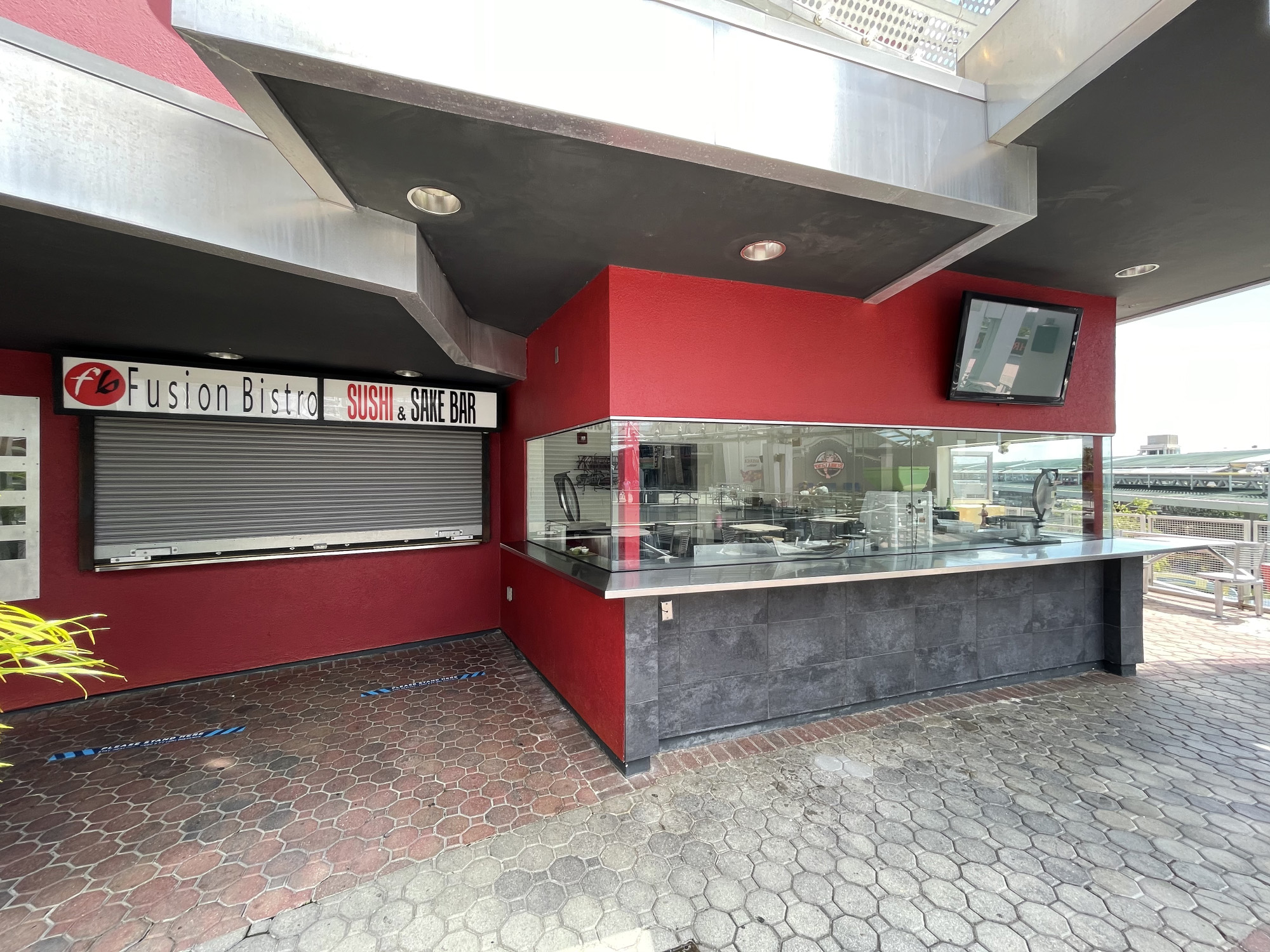 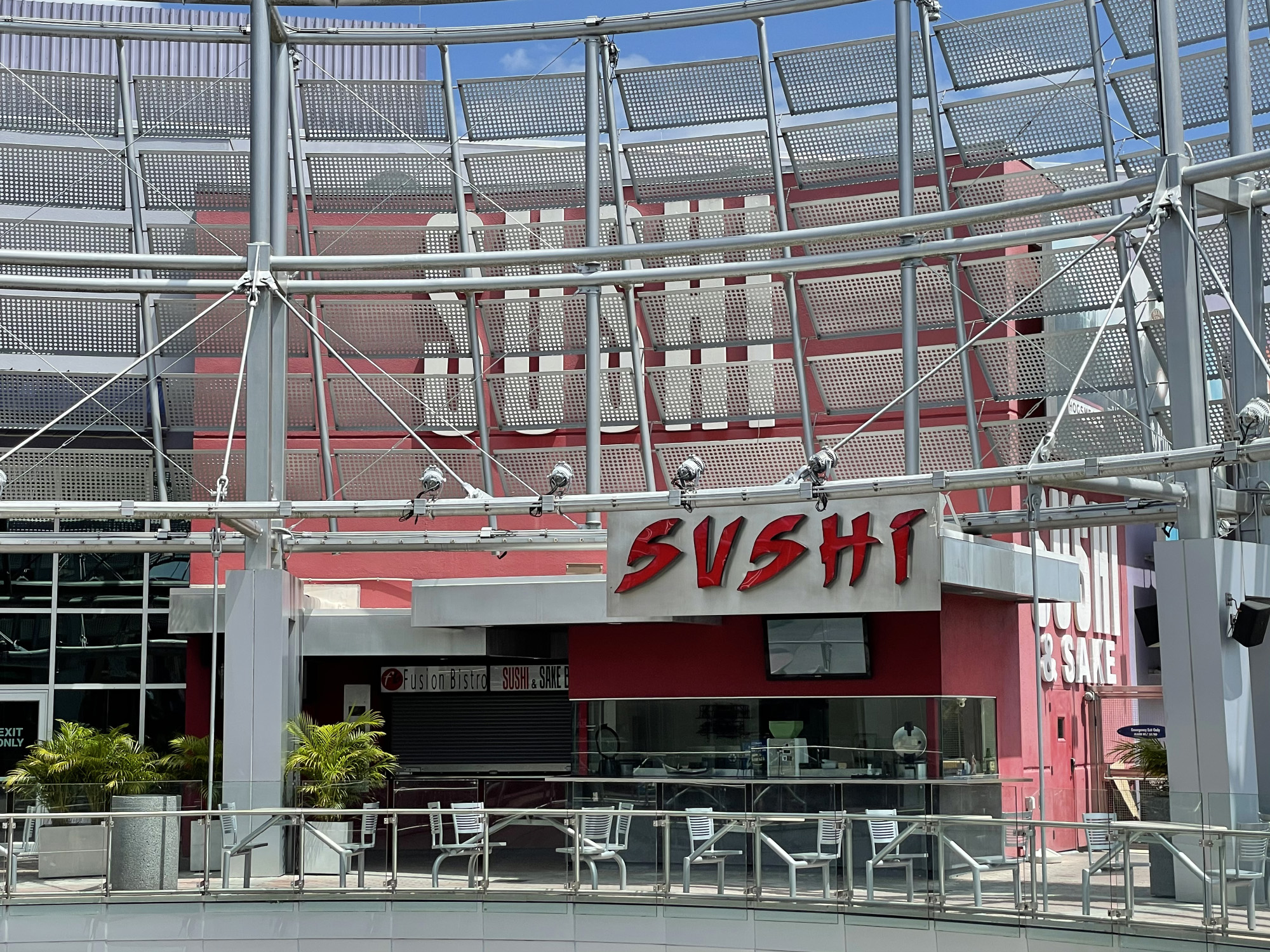 Fusion Bistro originally opened in January 2010. The location will be replaced with another quick-service option, but it has not been announced by Universal at this time.