Using full excerpts from the upcoming Universal film Get On Up (James Brown – Get On Up) alongside Despicable Me (Pharrell – Happy) and Mamma Mia (Abba – Mamma Mia) among others, the new soundtrack replaces the second iteration of Access Hollywood on the Universal StarWay, featuring Billy Bush. In this instance, it appears as if Billy Bush’s narration has been removed with only the safety spiel remaining.

Constructed in 1991, the StarWay has been thrilling guests for over twenty-three years acting as a means to connect the Upper and Lower Lot together into one cohesive park. The quarter-mile escalator features three banks and one stairway, offering guests a variety of thrilling experiences and splendid views of the San Fernando Valley.

For those who wish to relive the previous StarWay experience with Billy Bush, we’ve included a recording of the track below. 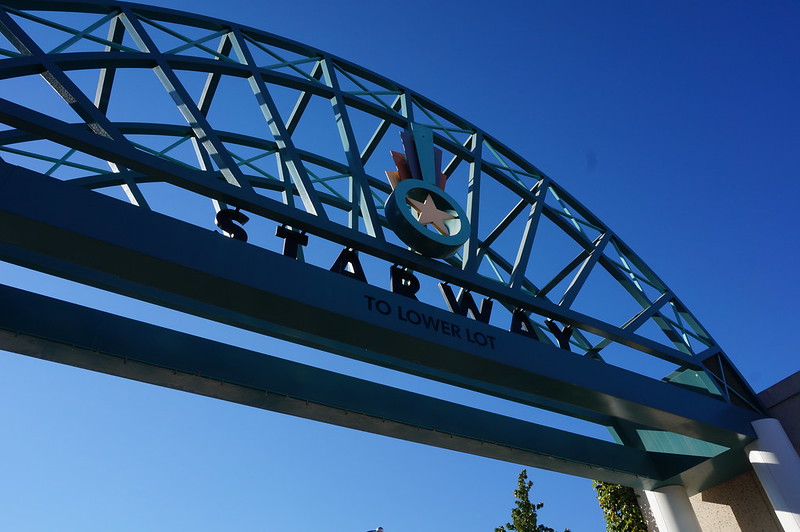 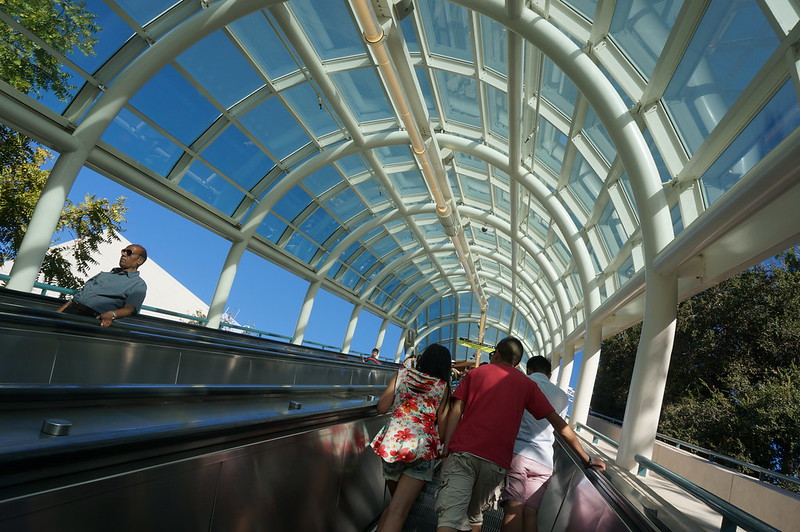