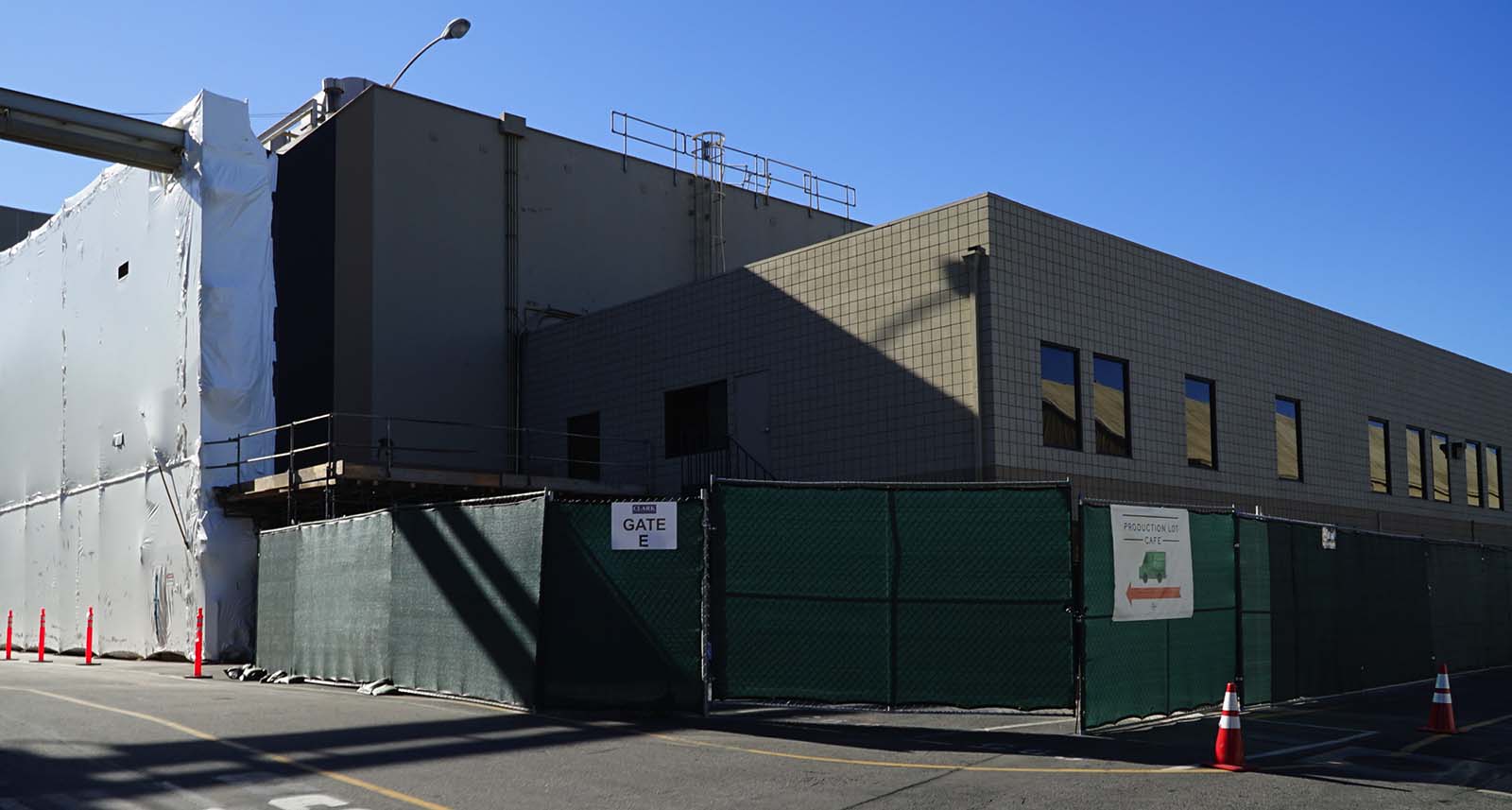 Old Soundstage 31 began being demolished in late December, with work continuing in January, Inside Universal has learned. In addition, demolition has begun for Building 3213, which serves as office space for the backlot near old Soundstage 31.

Universal has recently opened two new soundstages near the Universal metropolitan sets, which serve as replacements (dubbed new Soundstage 29 and 31) for the old Soundstage 29 and 31 facilities. These changes are part of Universal Studios’ overall plan to re-envision the backlot, with plans to build new studio facilities in the coming years.

Universal’s newest soundstages recently housed NBC’s latest televised musical, Hairspray Live!. With production concluding, Universal will presumably begin construction on the old Soundstage 29 in the near future given its close proximity to Soundstage 31. Building 3212, which was located next to Building 3213, housed the Back Lot Cafe which was demolished earlier this year.

As expected, demolition has begun on the Soundstage. Work is still expected to continue into the new year. 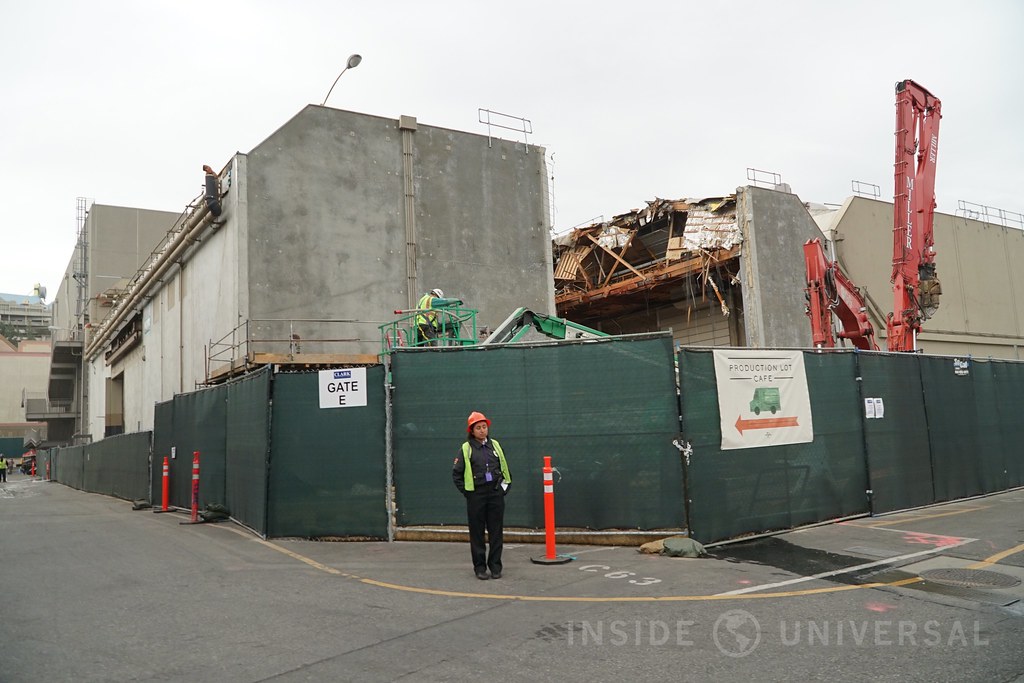 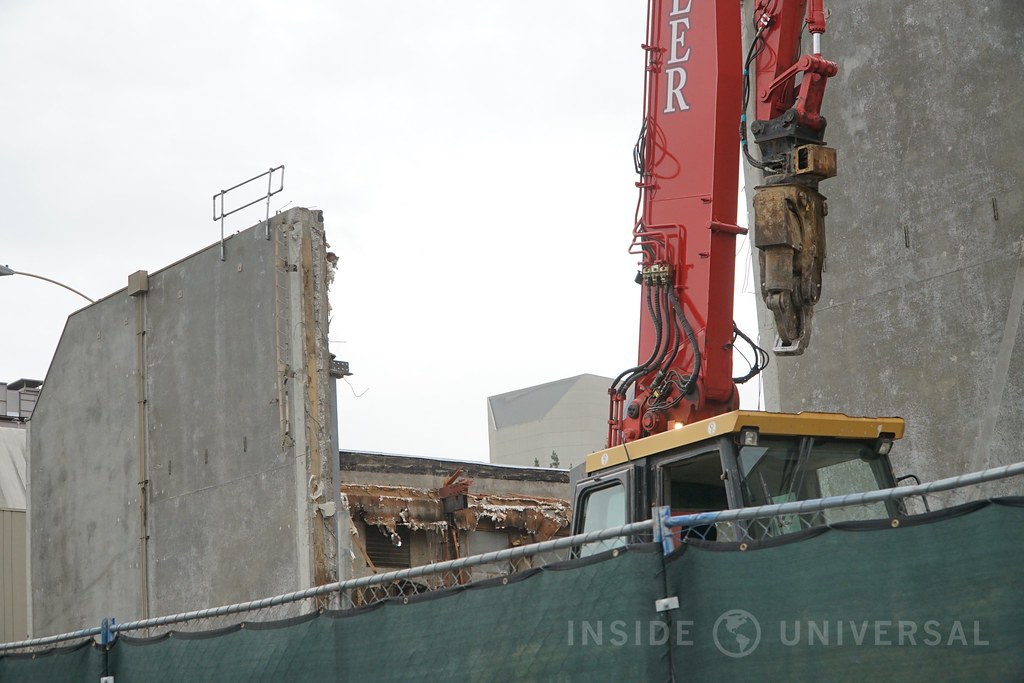 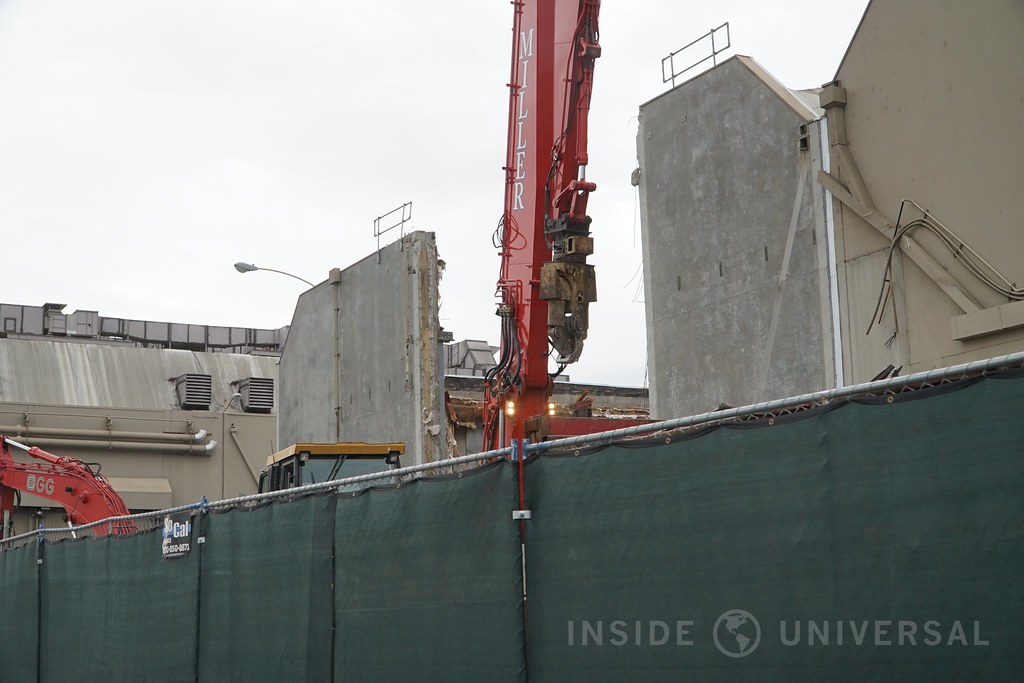 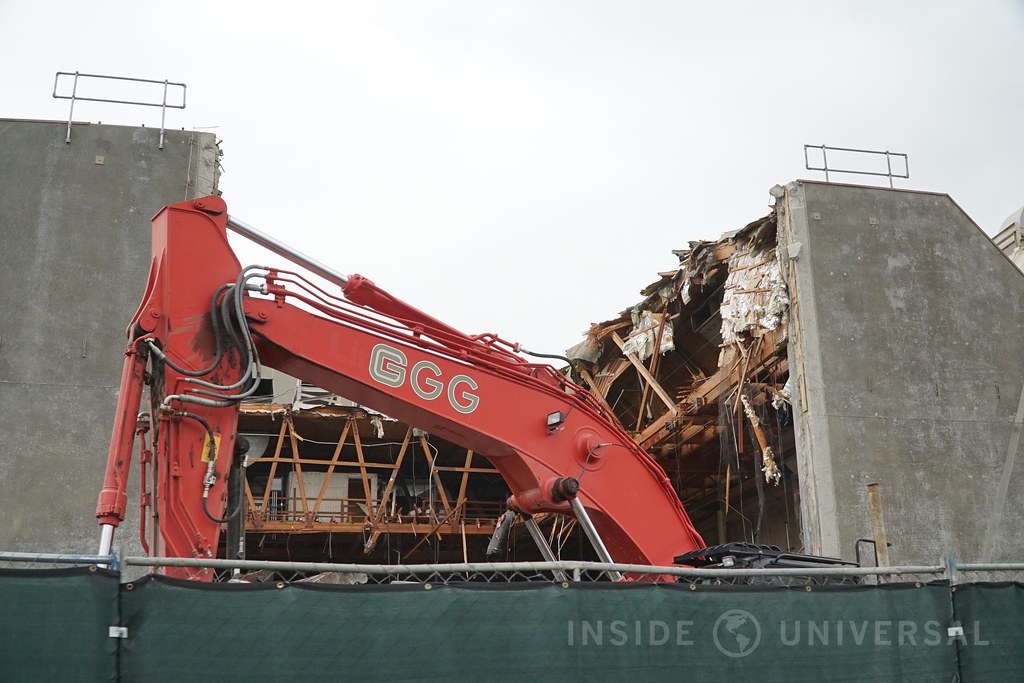 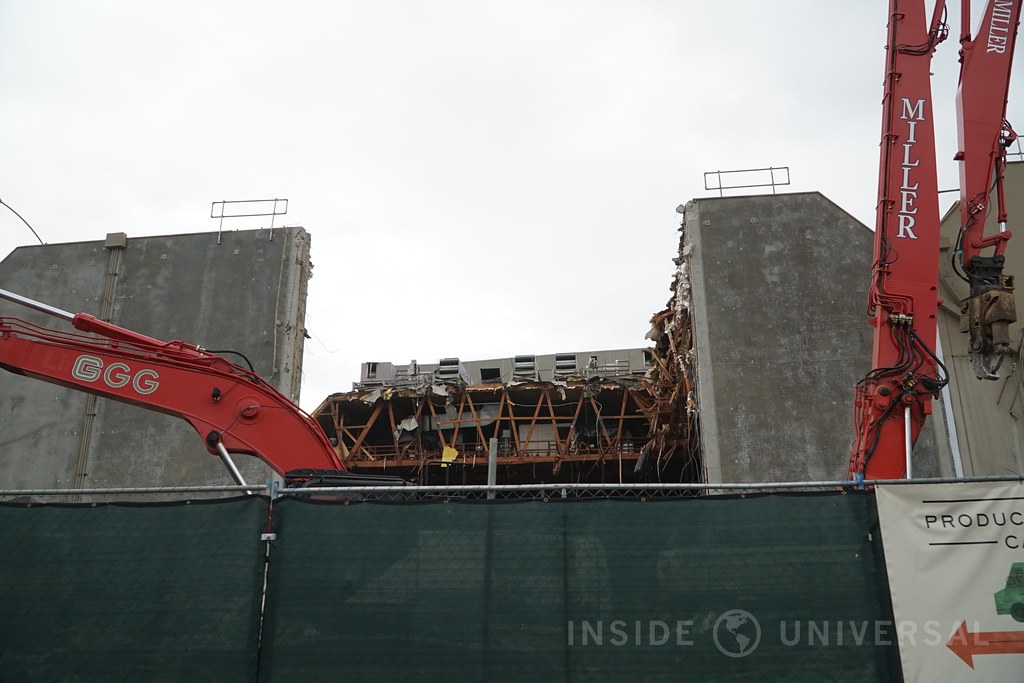 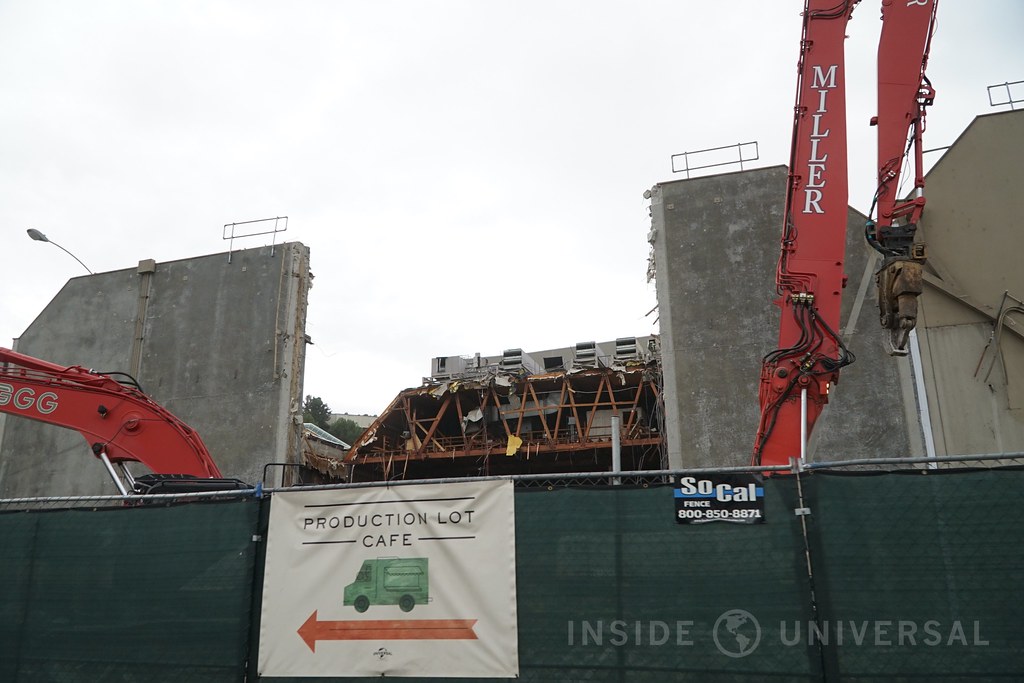