Universal Orlando has shared a first look at the expansive menu of delectable cuisine inspired by the experiences that will be featured at Halloween Horror Nights 30, running select nights beginning Friday, September 3.

Here’s an overview of what guests can order:

Inspired by Netflix’s “The Haunting of Hill House”: Based on the infamous Red Room tea party, guests can try one of these miniature handcrafted stuffed sandwiches, along with a specialty “poison” tea beverage:

Inspired by “The Bride of Frankenstein”: Themed around the classic film’s setting in Germany and the famed black & white treatment of this Universal Pictures horror legend:

Inspired by the original Halloween Horror Nights icon, Jack the Clown: In honor of the return of the demented master of horror, guests can grab classic carnival fare with a twist:

Inspired by the Wicked Growth: Realm of the Pumpkin original haunted house: Guests can try these pumpkin flavors as nod to the all-powerful Pumpkin Lord that awaits within the haunted house:

And Halloween Horror Nights wouldn’t be complete without the return of these annual fan-favorite food items: 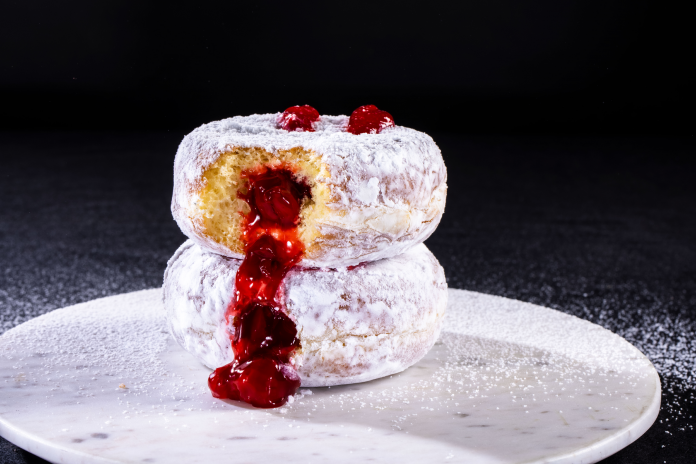 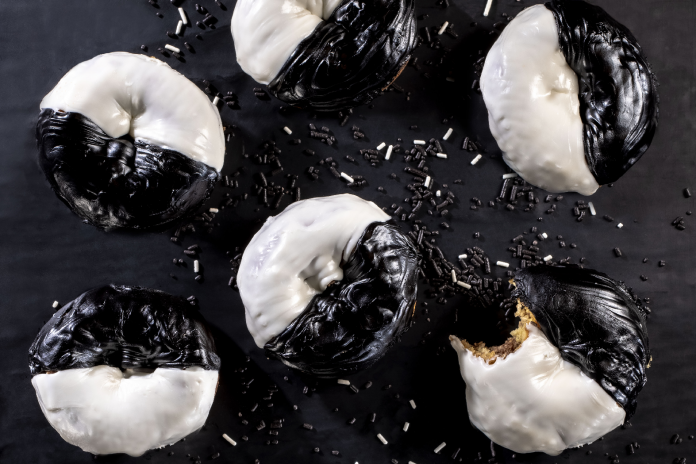 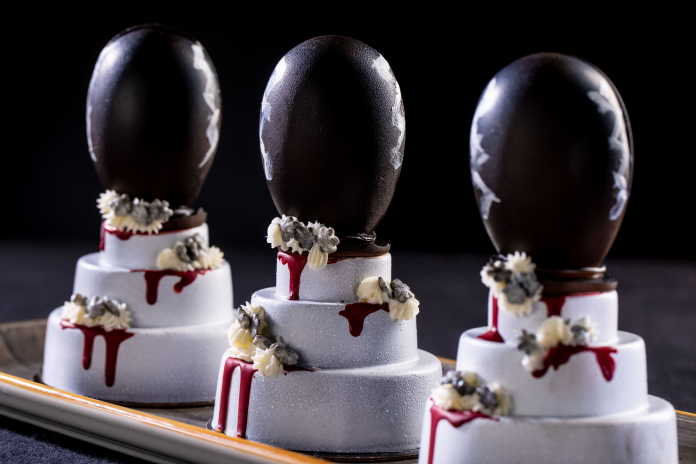 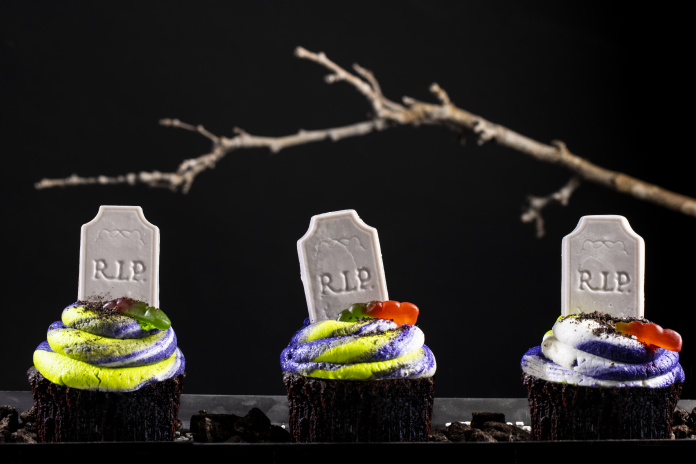 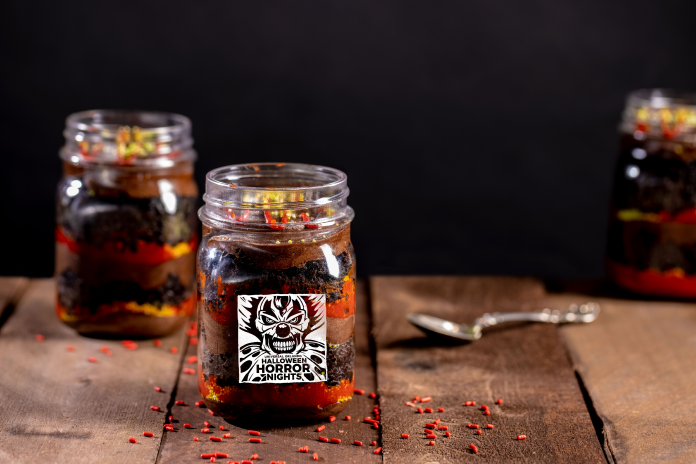