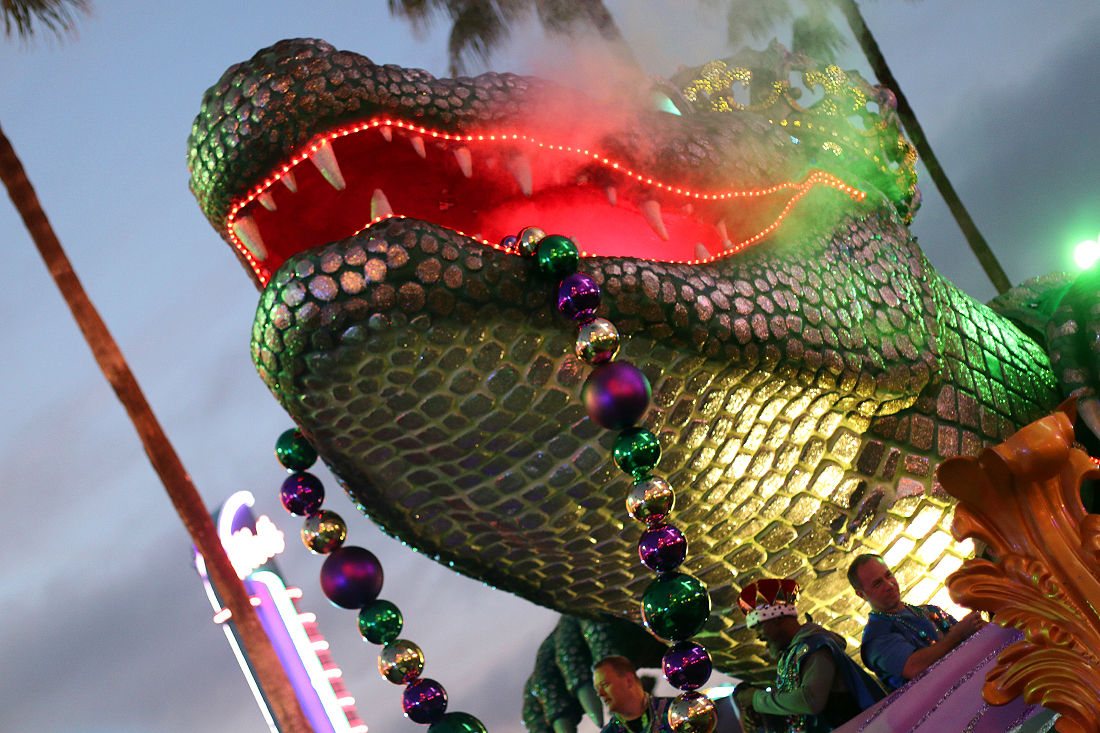 Universal Orlando has released the dates for next year’s Mardi Gras 2022 event – taking place February 5 to April 24 at Universal Studios Florida – and has announced that the parade and concerts will be returning!

The parade and concerts will be held on select nights during the event.

Also returning is the food festival aspect Universal utilized last year with their adjusted event, where locations can be found throughout the park (and Universal’s hotel) and guests can enjoy authentic Cajun-style cuisine from New Orleans and additional dishes inspired by diverse tastes and flavors from around the world.

Additional details, including concert information, food & beverage offerings, and more, will be revealed at a later date.